Images for Schweppes Drinks’s app. Once the user provided information about the time of the day, by who he/she is accompanied by and the mood of that meeting, the app offered the pic of the cocktail, the recipe and one hour soundtrack to pump up the party. Campaign produced in Brazil and aired all over the globe. 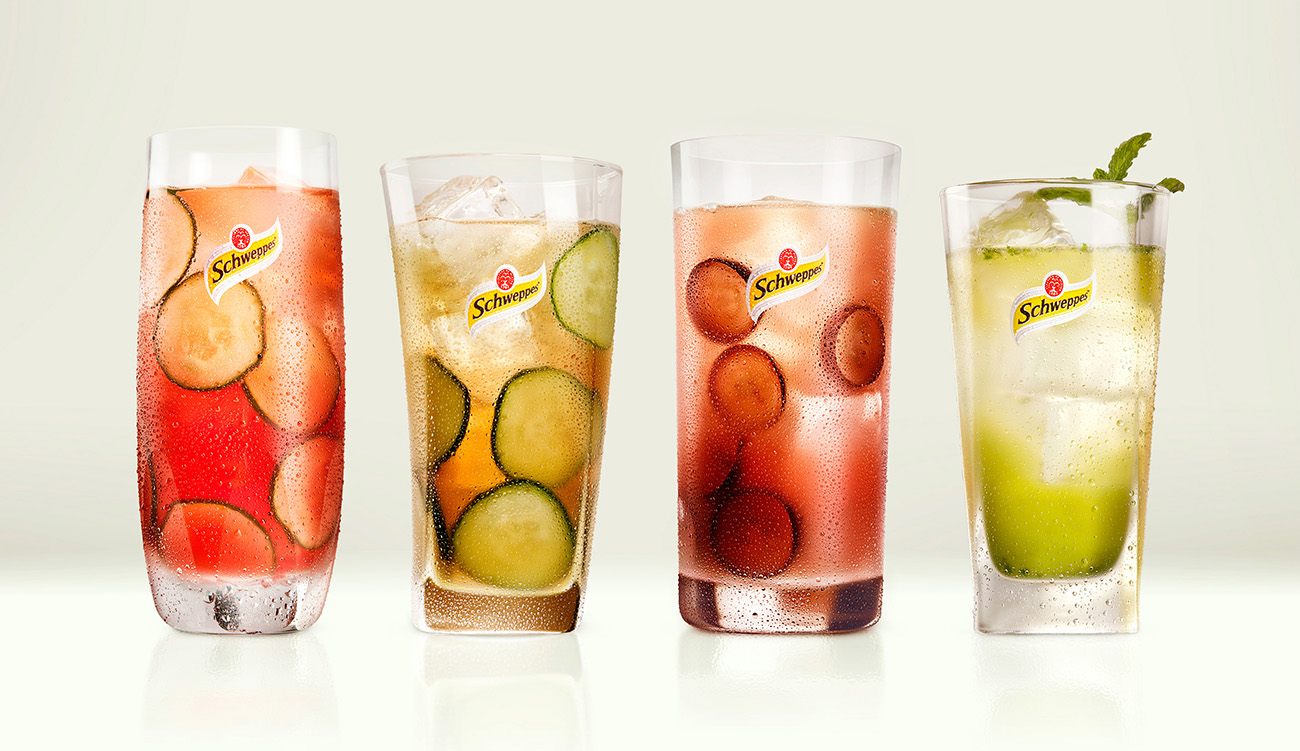 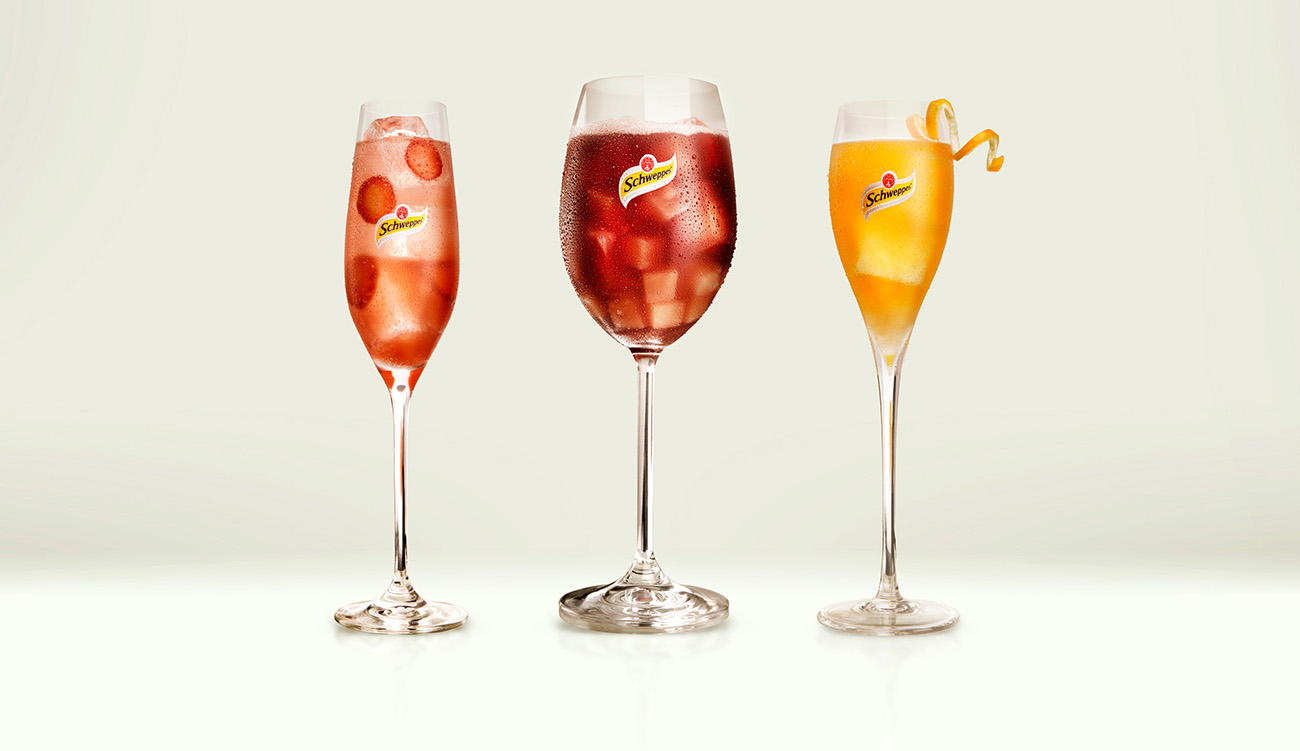 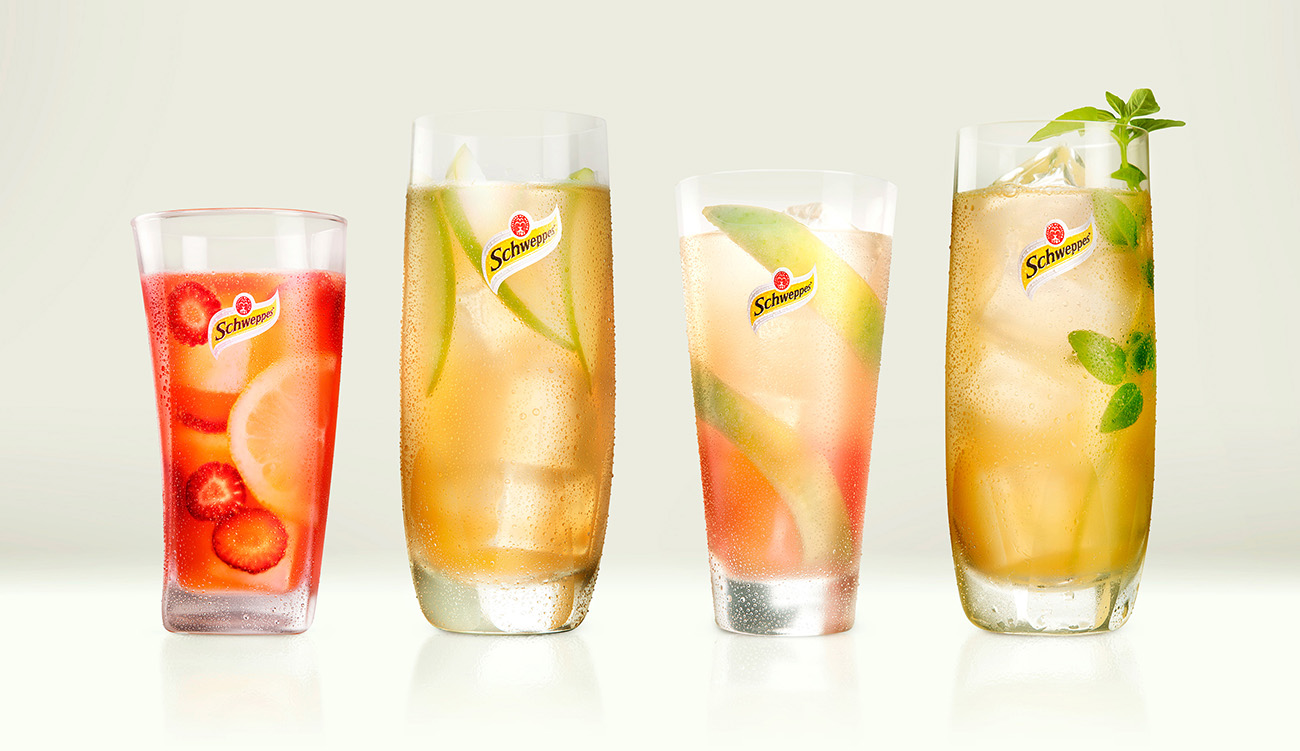