Editorial for Quem Magazine, a major Brazilian celebrity issue, featuring actor Gabriel Sanches, who played a leading role at Pega-Pega soap opera, aired on TV Globo. His character had a double personality: a nightclub manager and the own drag queen who entertained the club. This shooting duels between the character’s masculine and feminine universe. 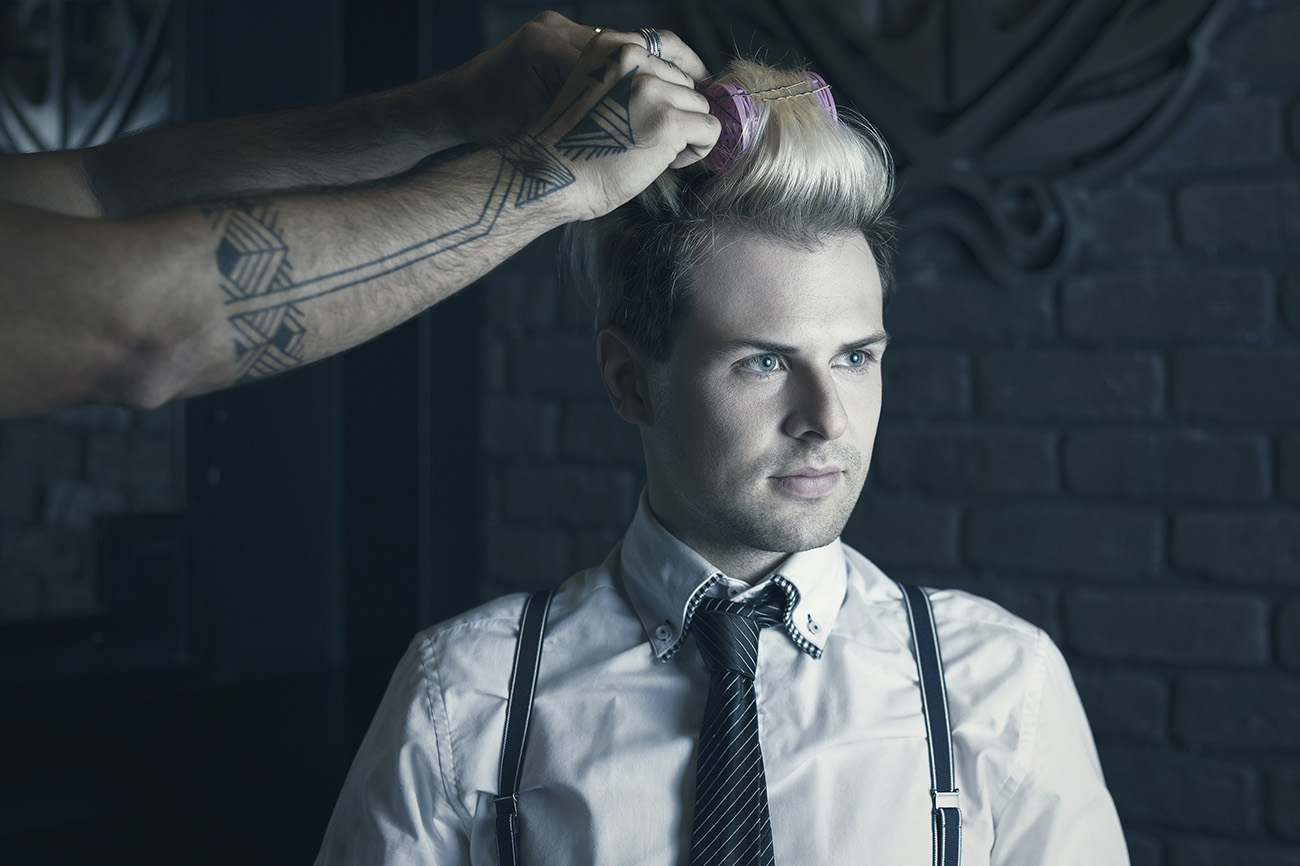 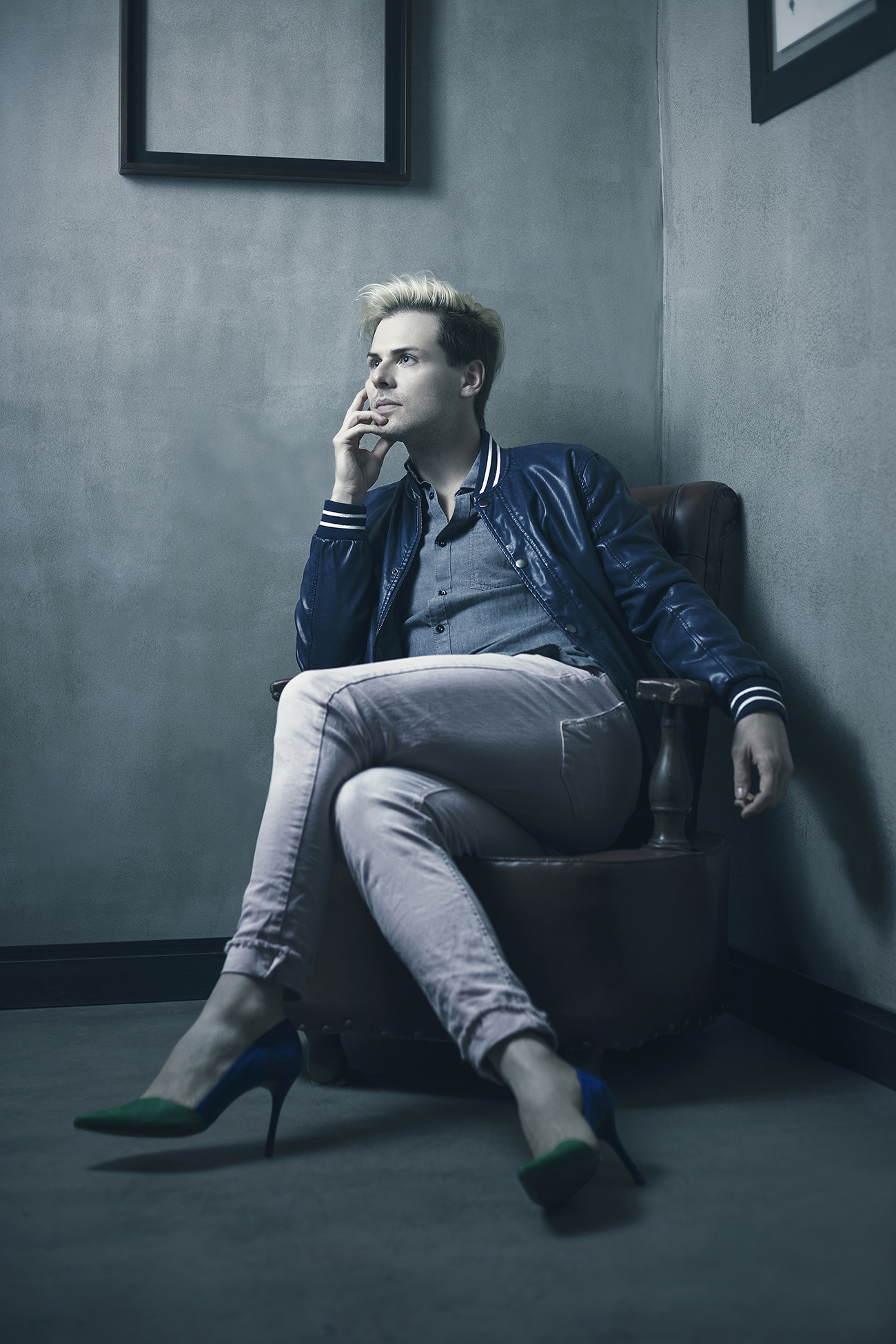 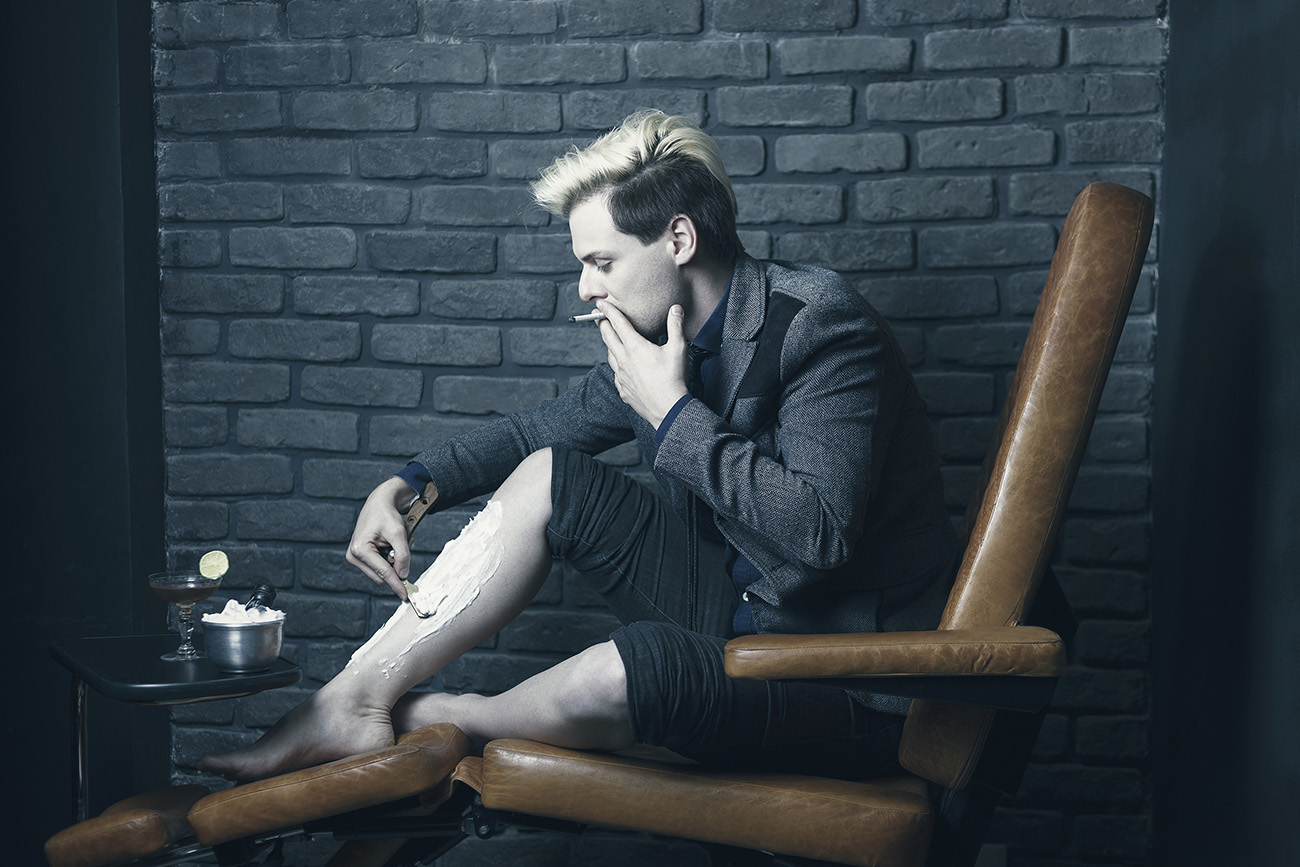 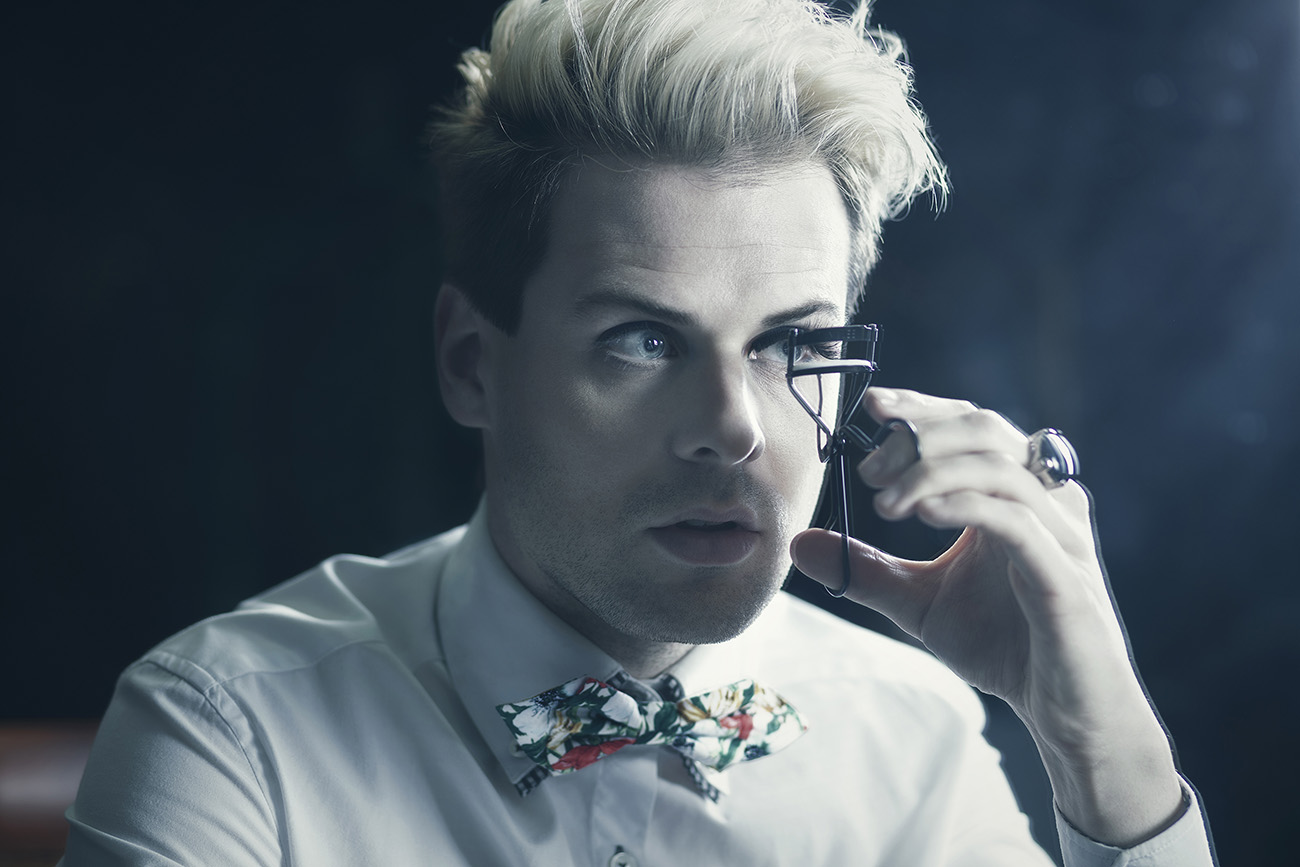 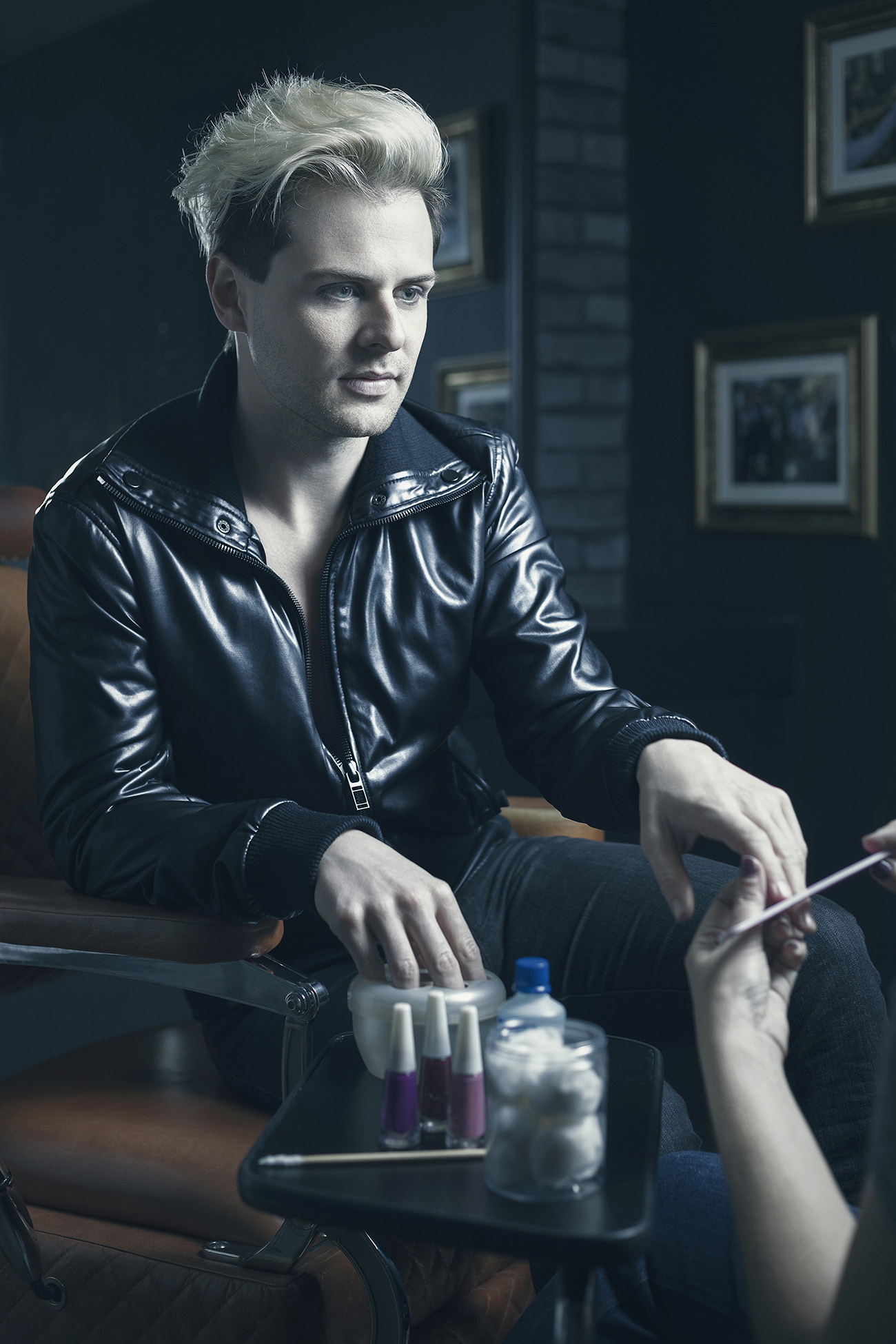 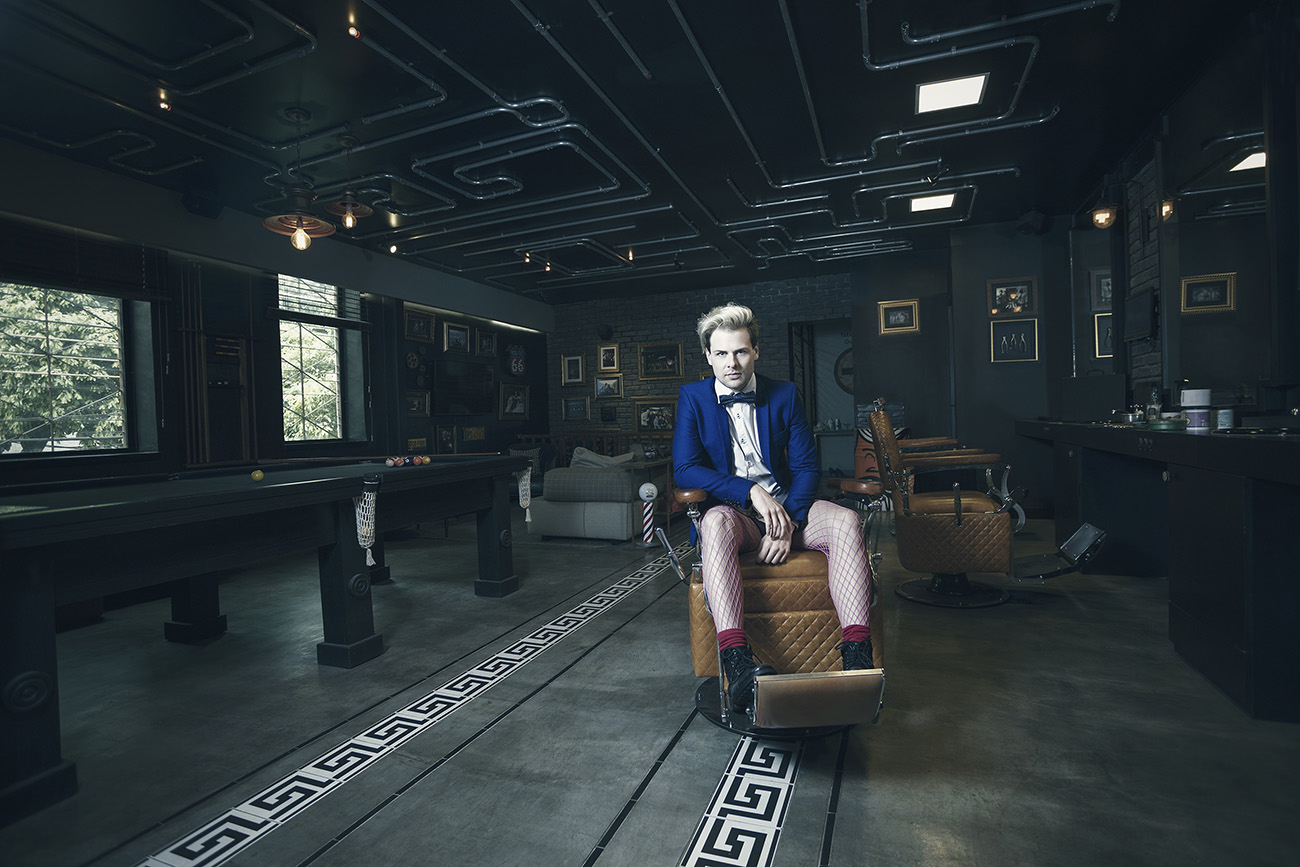 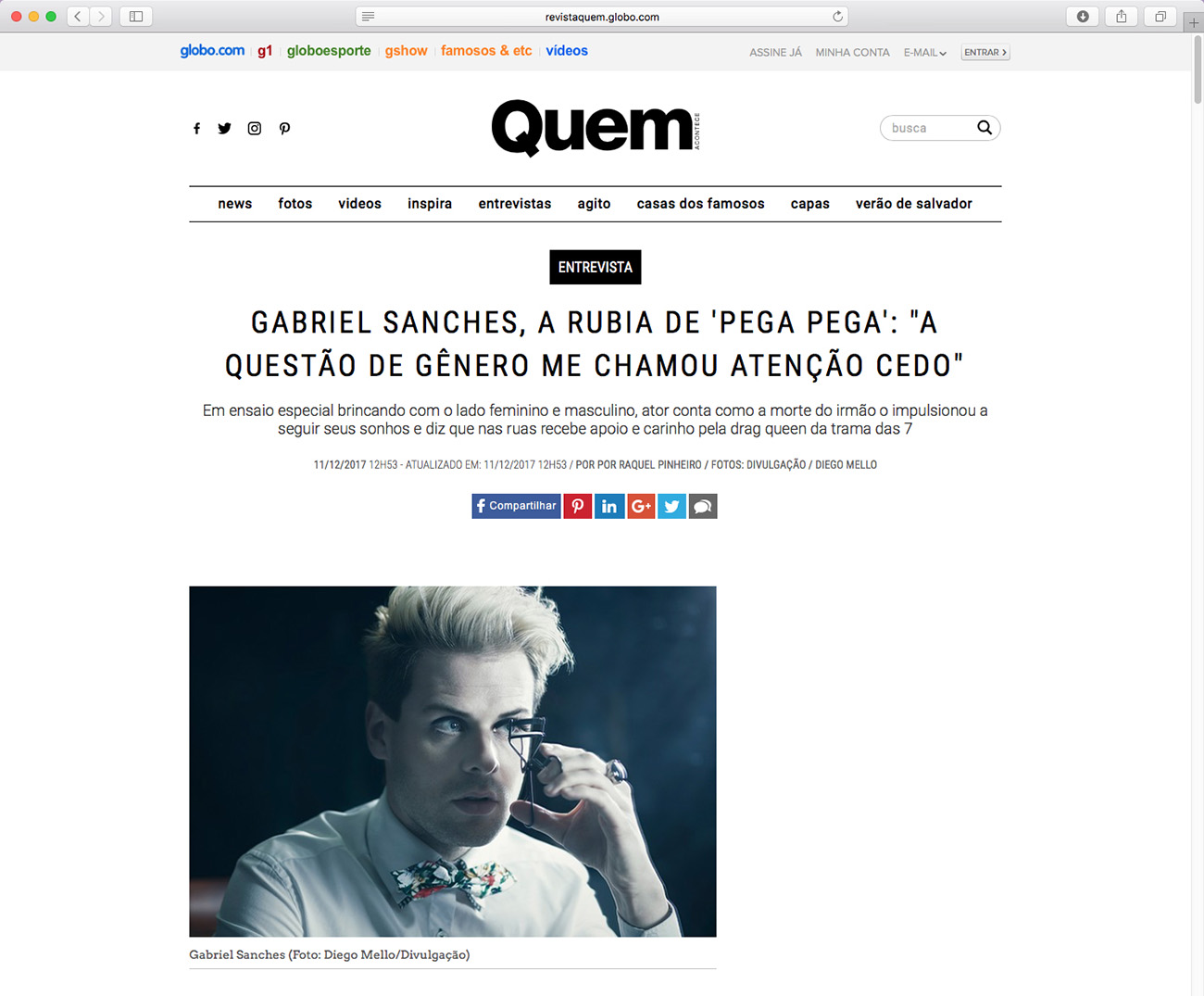