For the long-awaited release of the 4th season of Netflix series Stranger Things, Rider launched a special line of sandals inspired by the scenarios of this new stage: in addition to the well-known forest of the Upside Down, the sunny days of California and the Hawkins High School basketball court are now in the game. And as spokespersons for the campaign, the brand invited Thaiga and Coreano game influencers and streamers, who together have more than 5 million followers on social media.

Be sure to watch the behind the scenes video at the end of the pics. 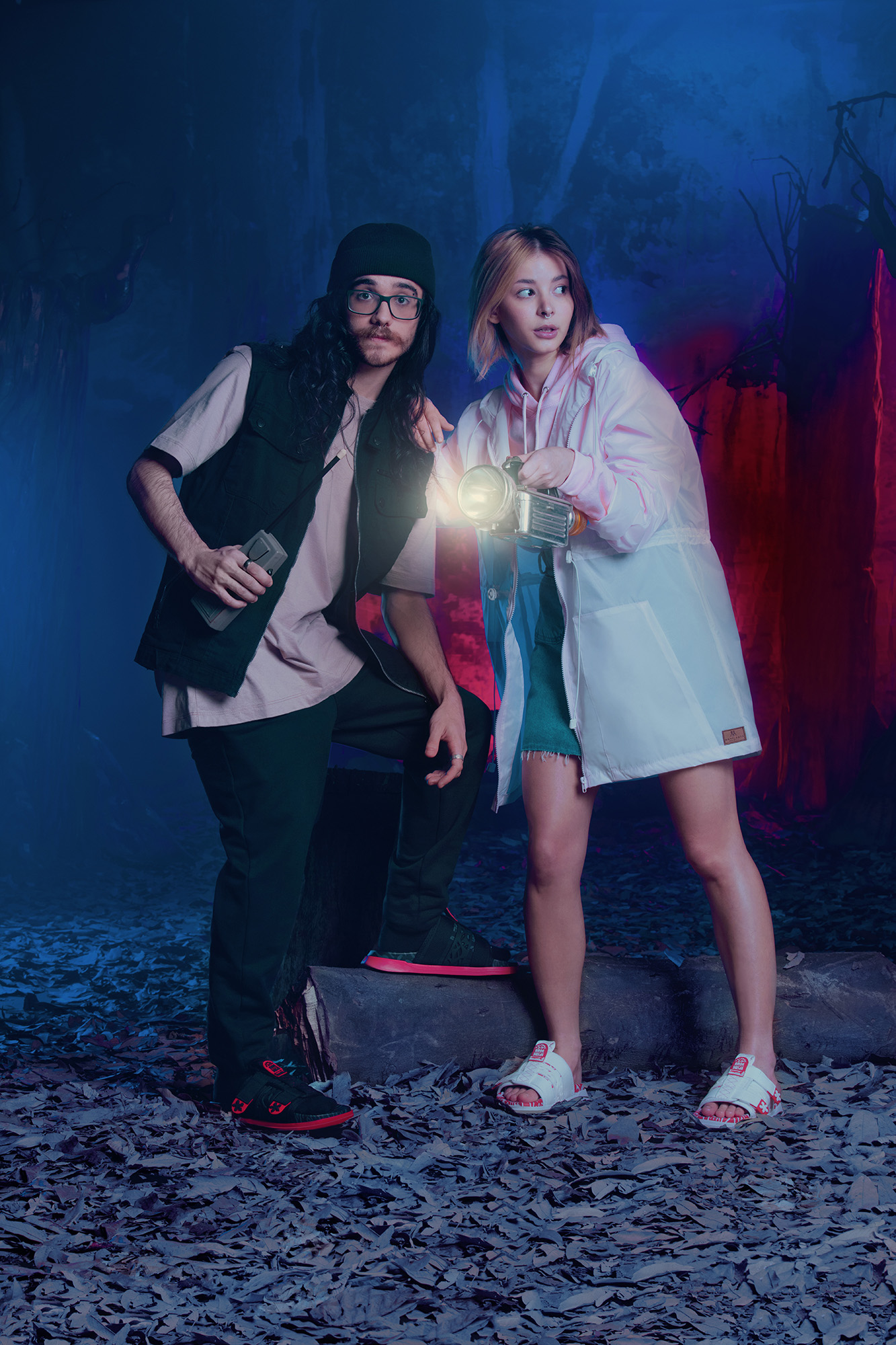 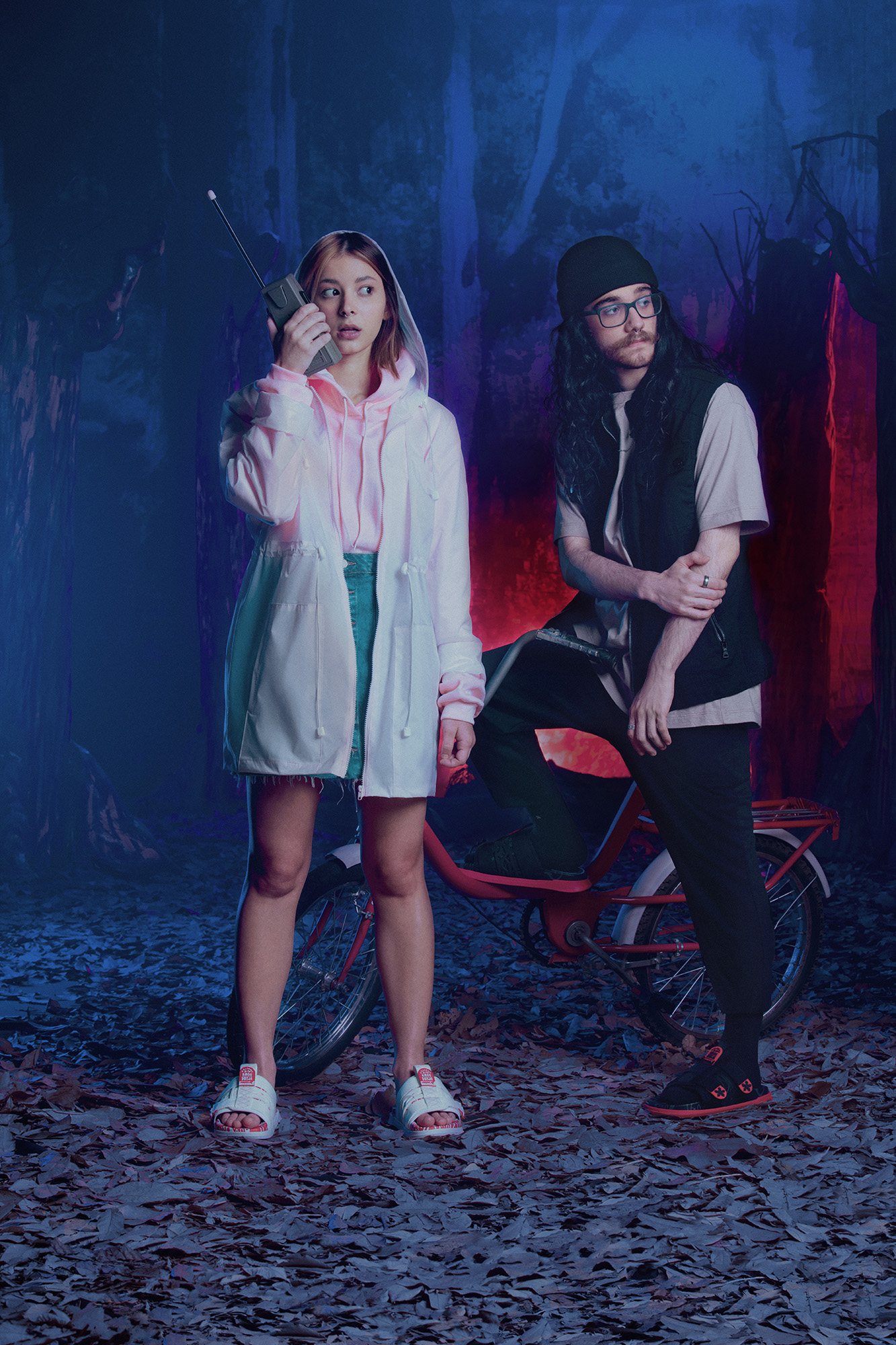 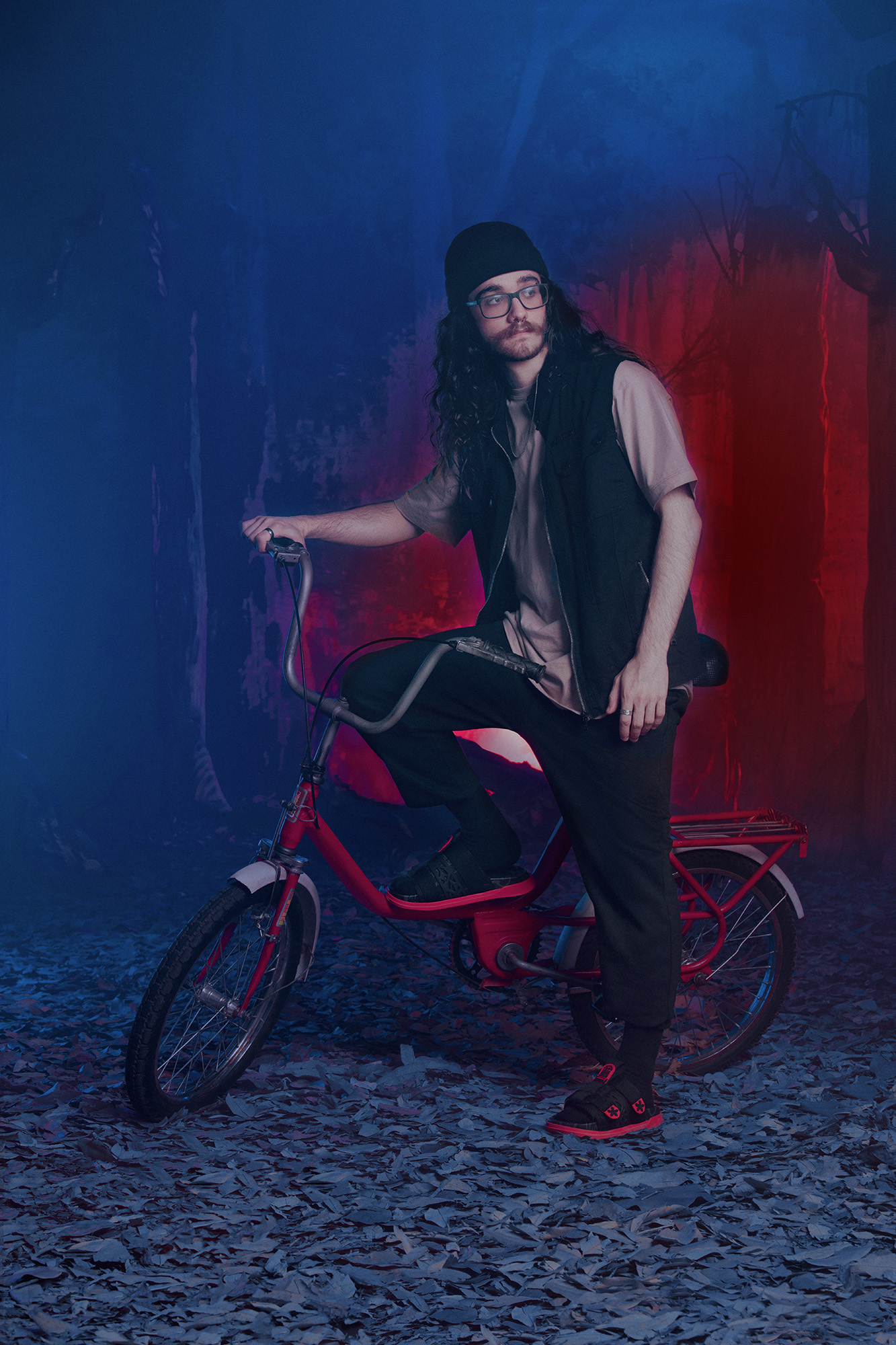 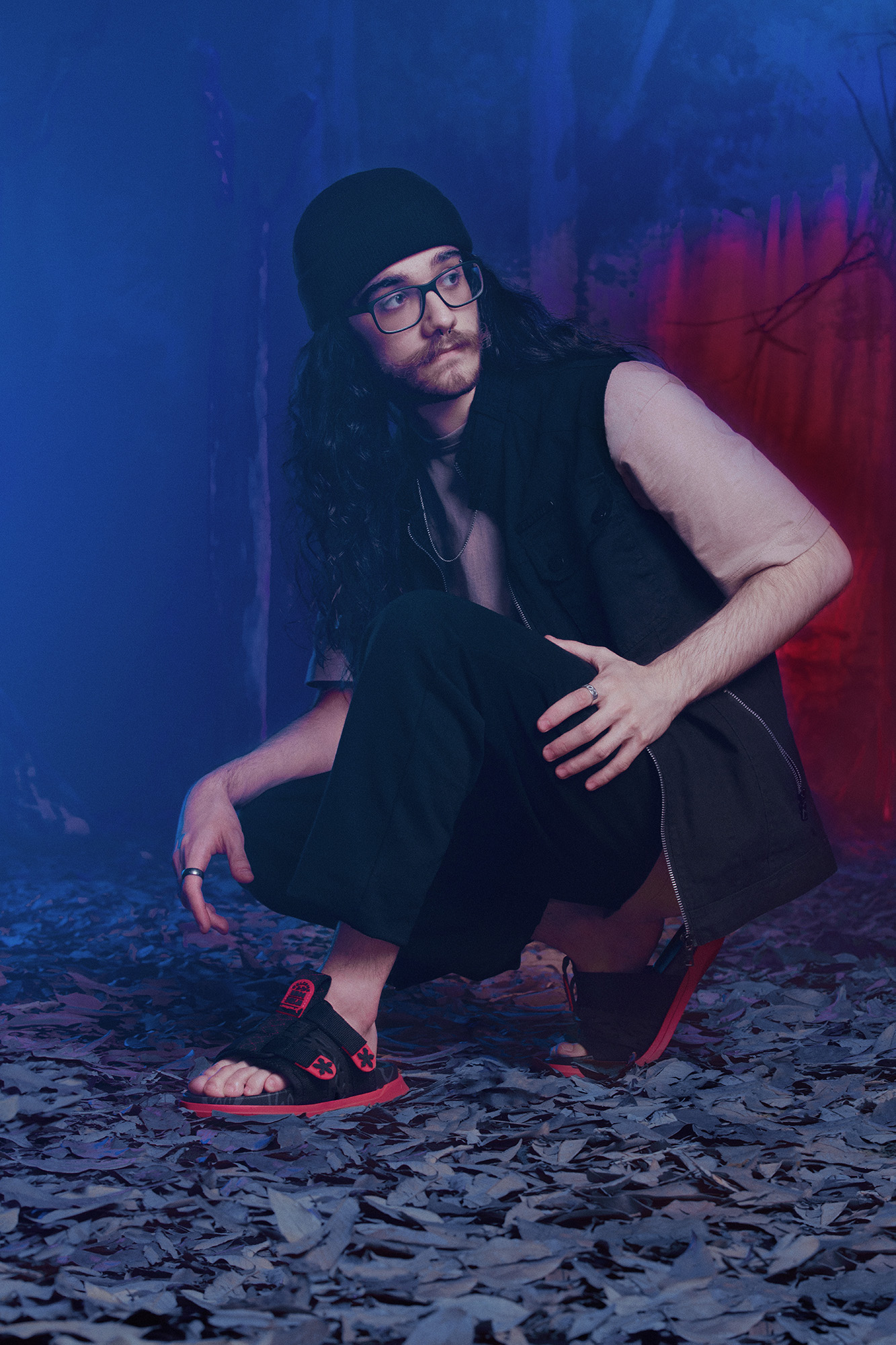 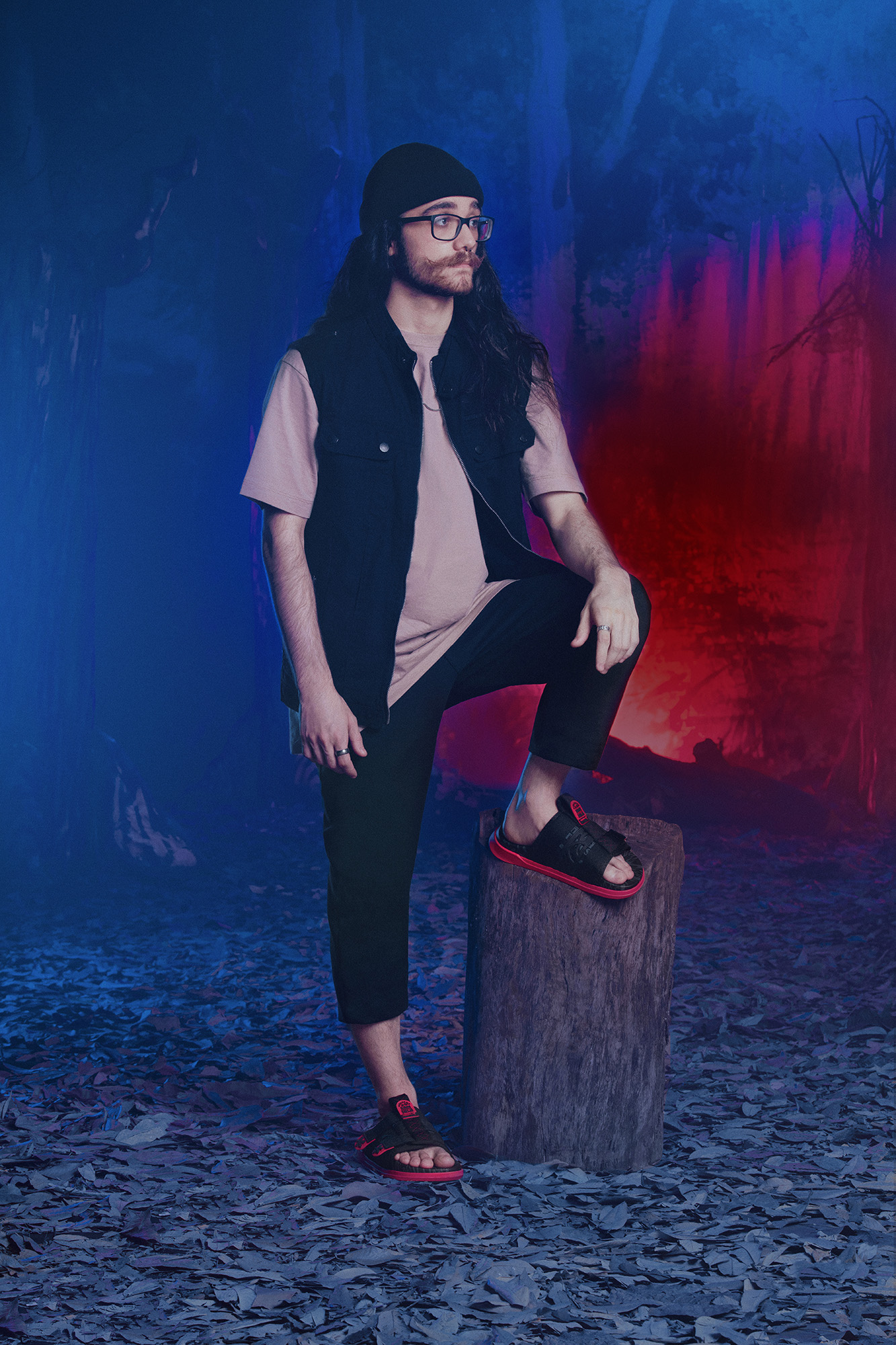 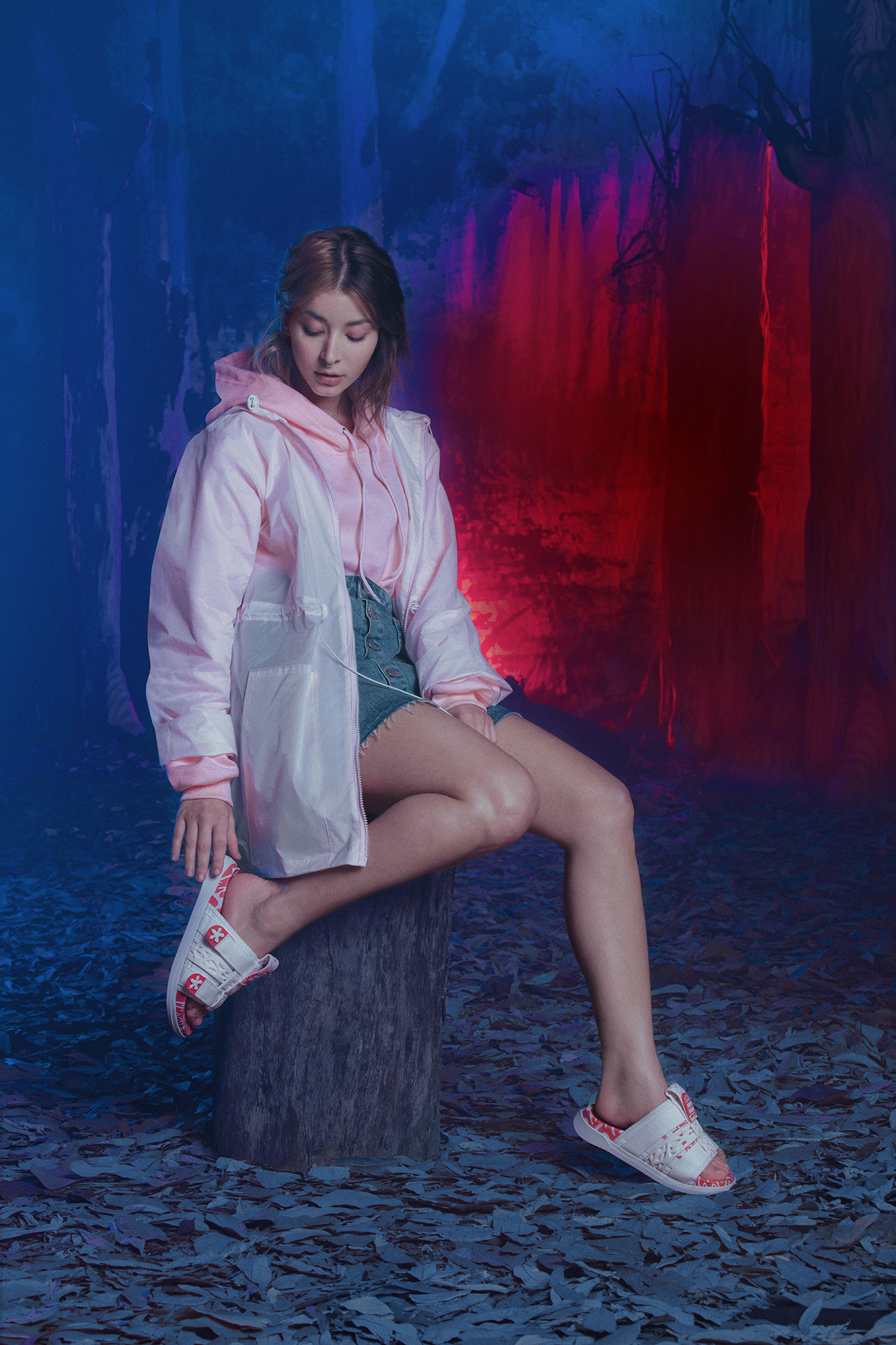 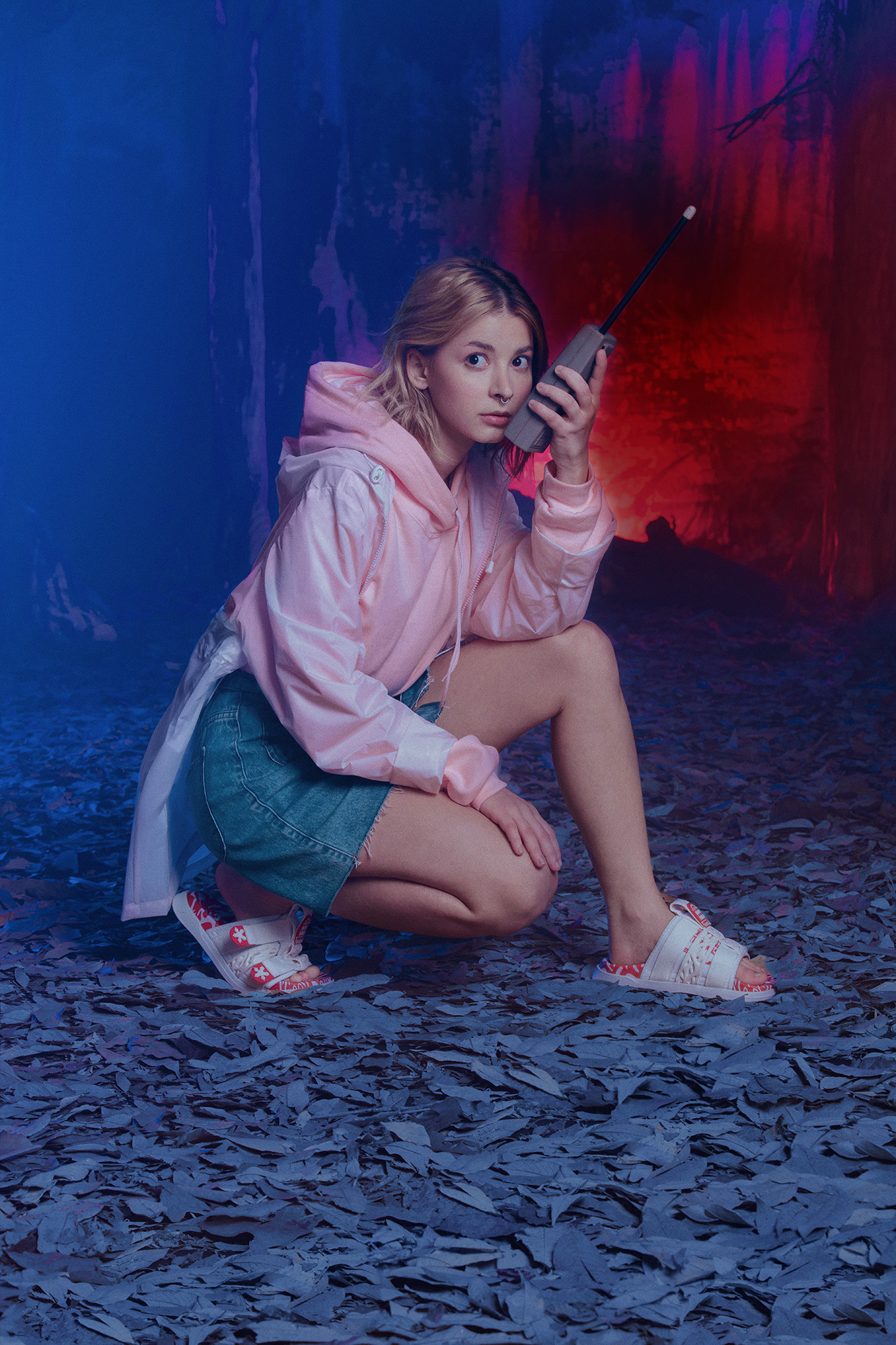 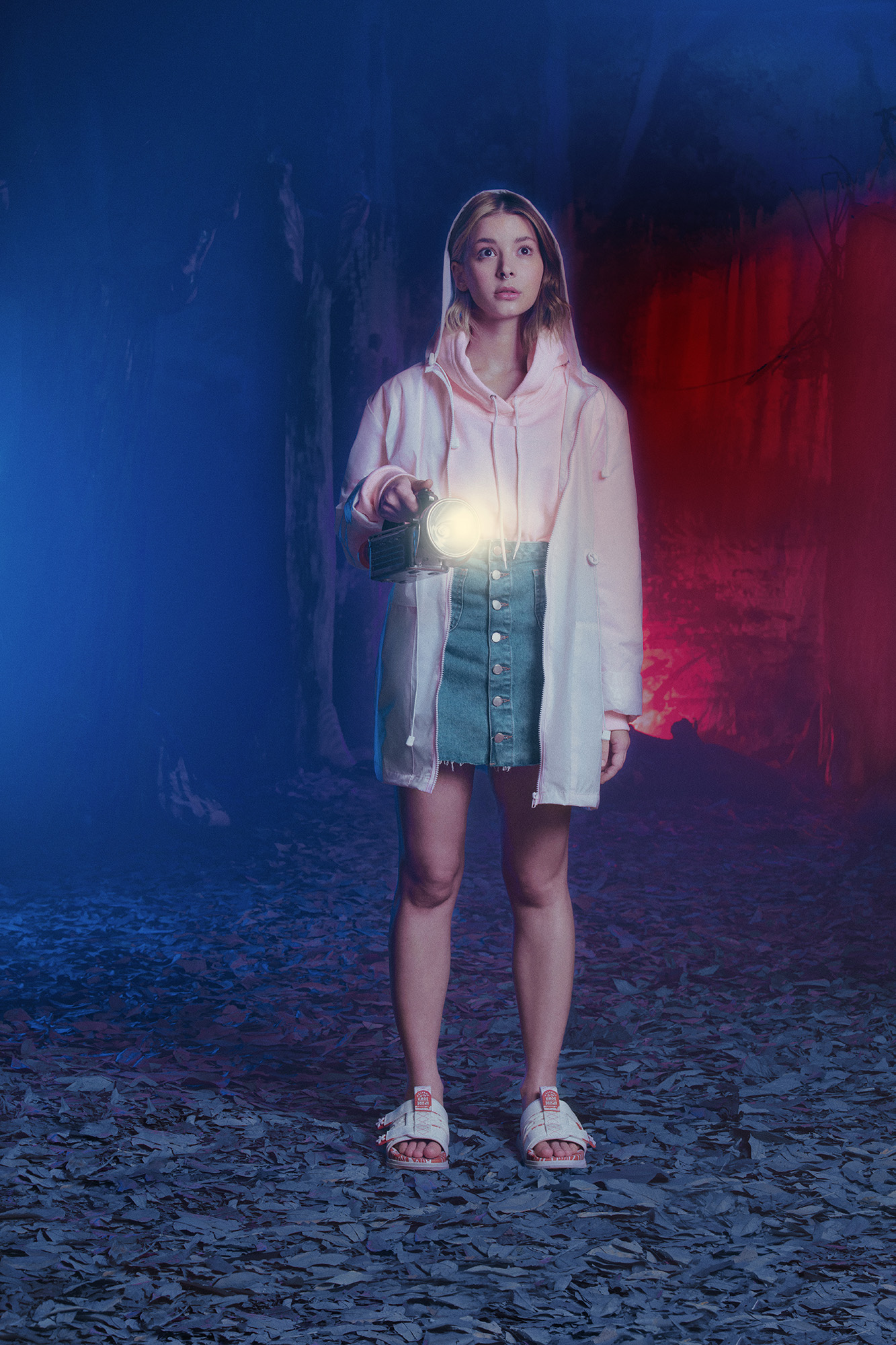 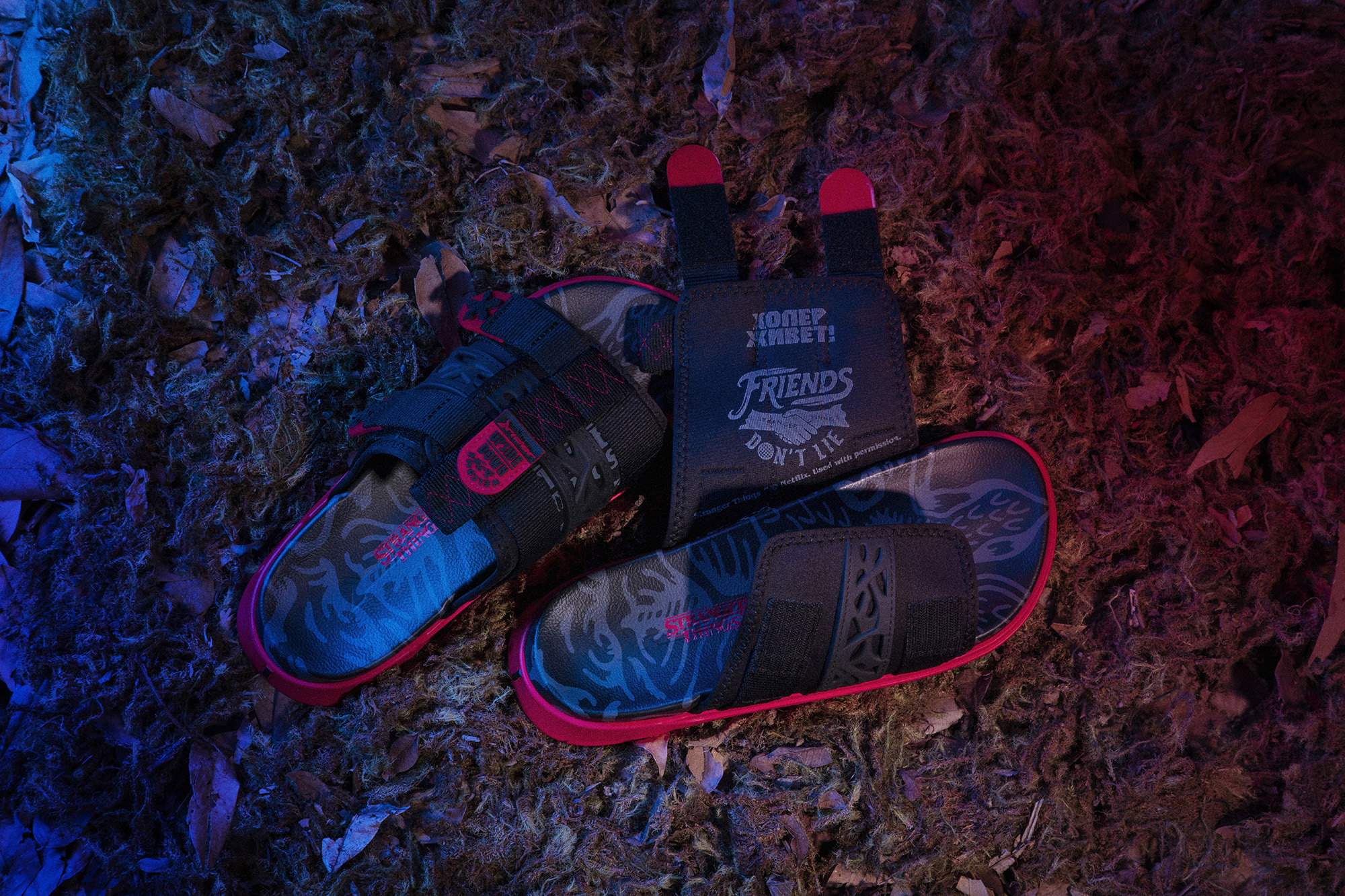 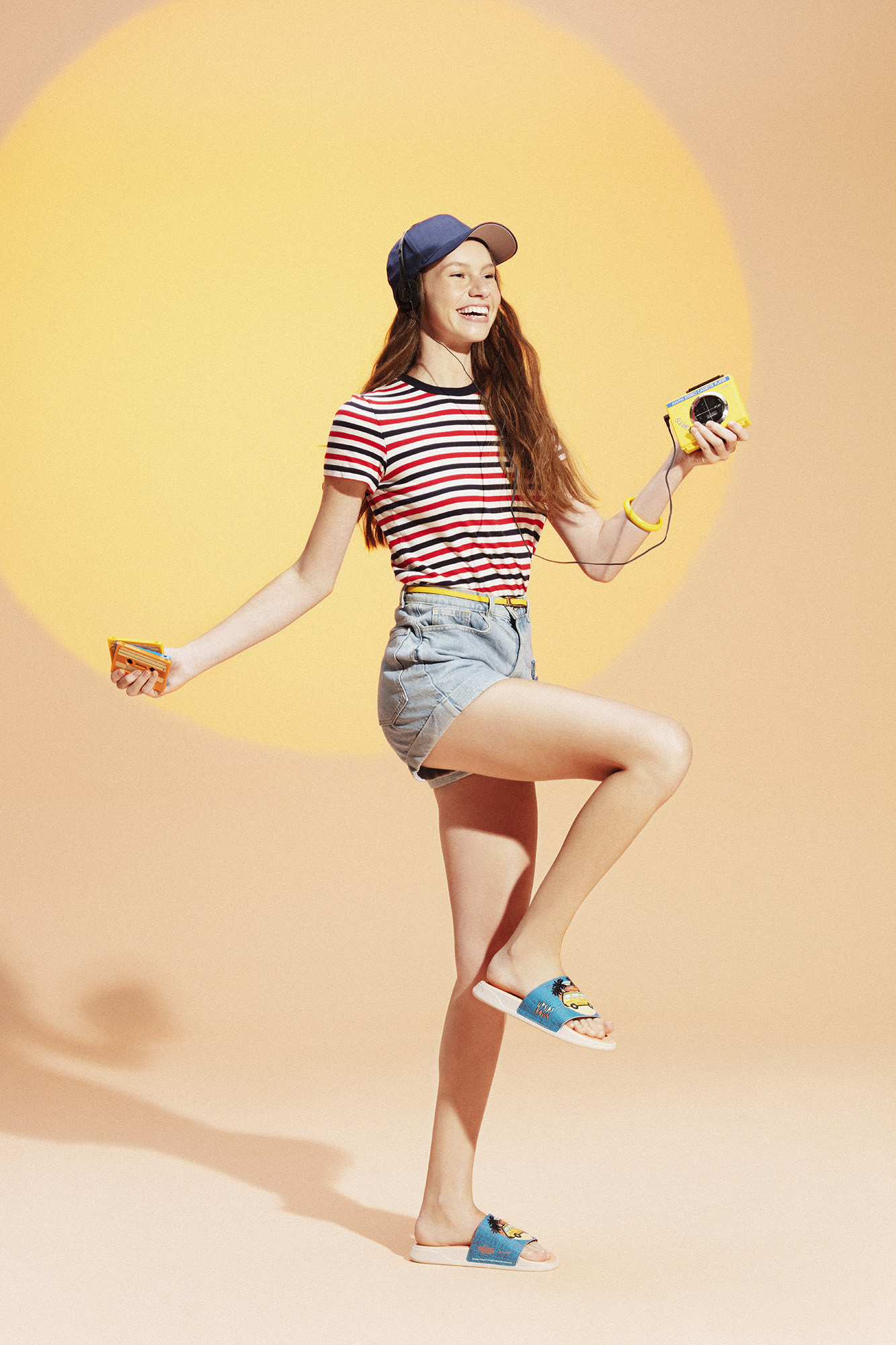 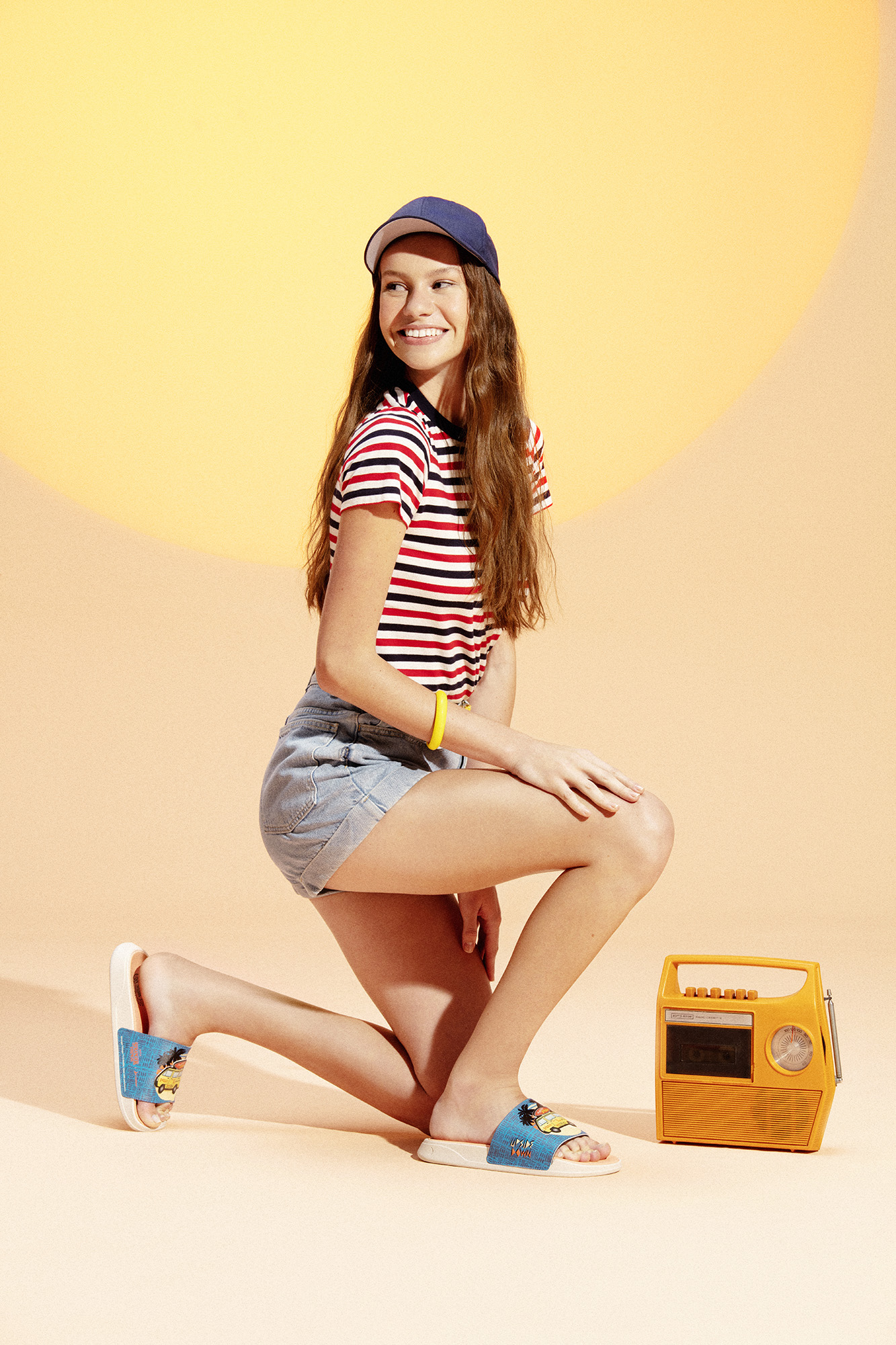 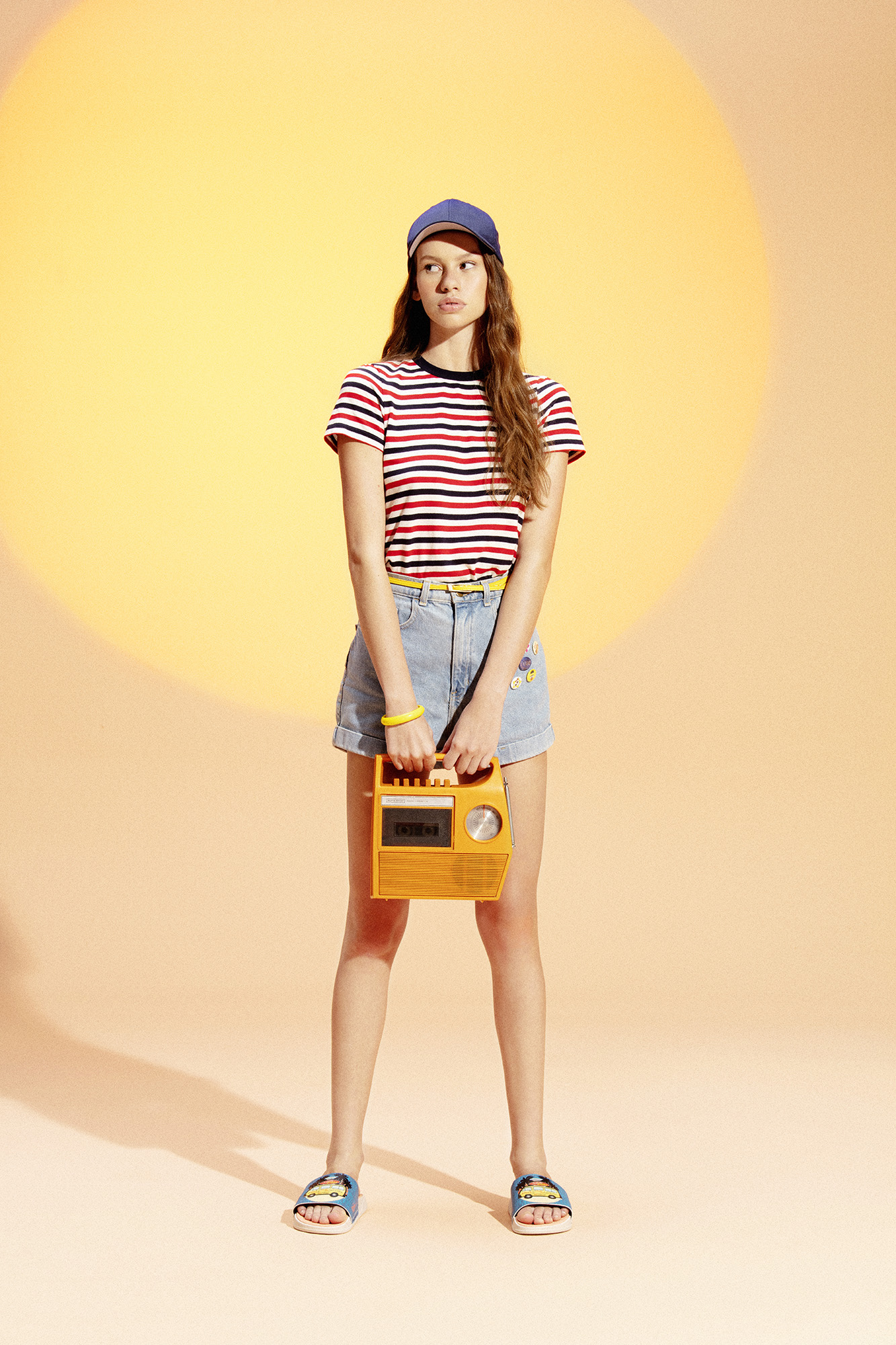 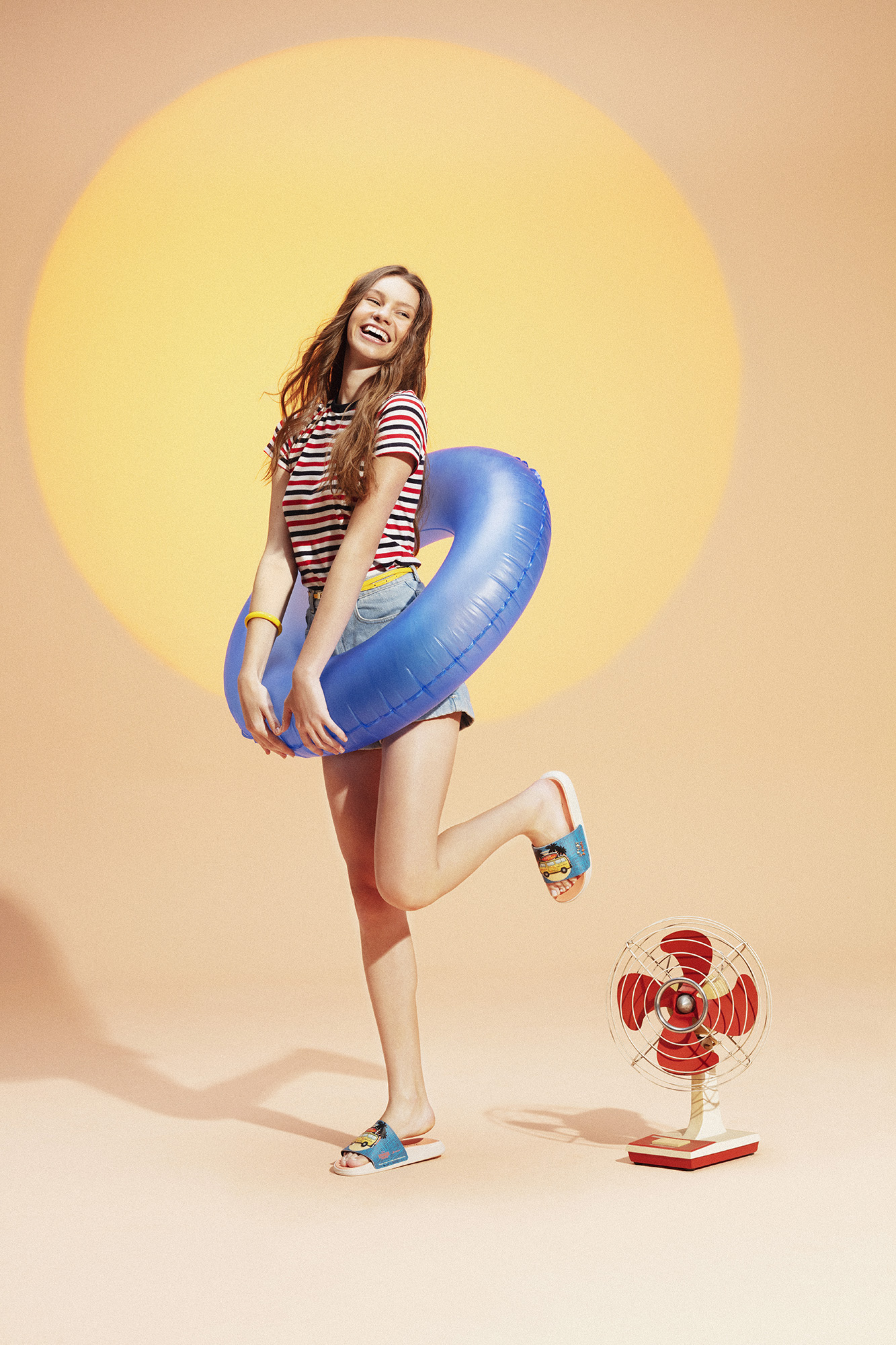 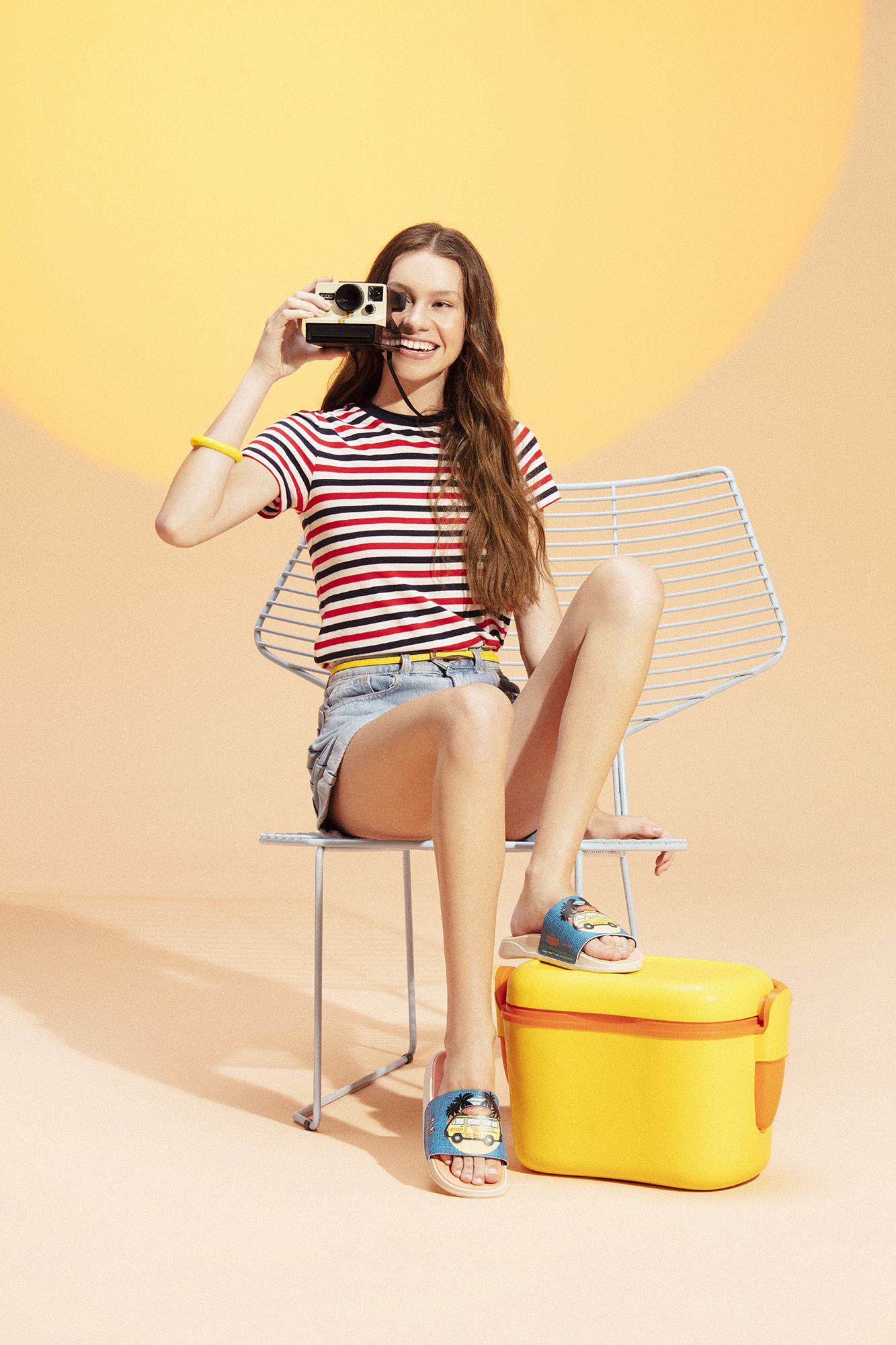 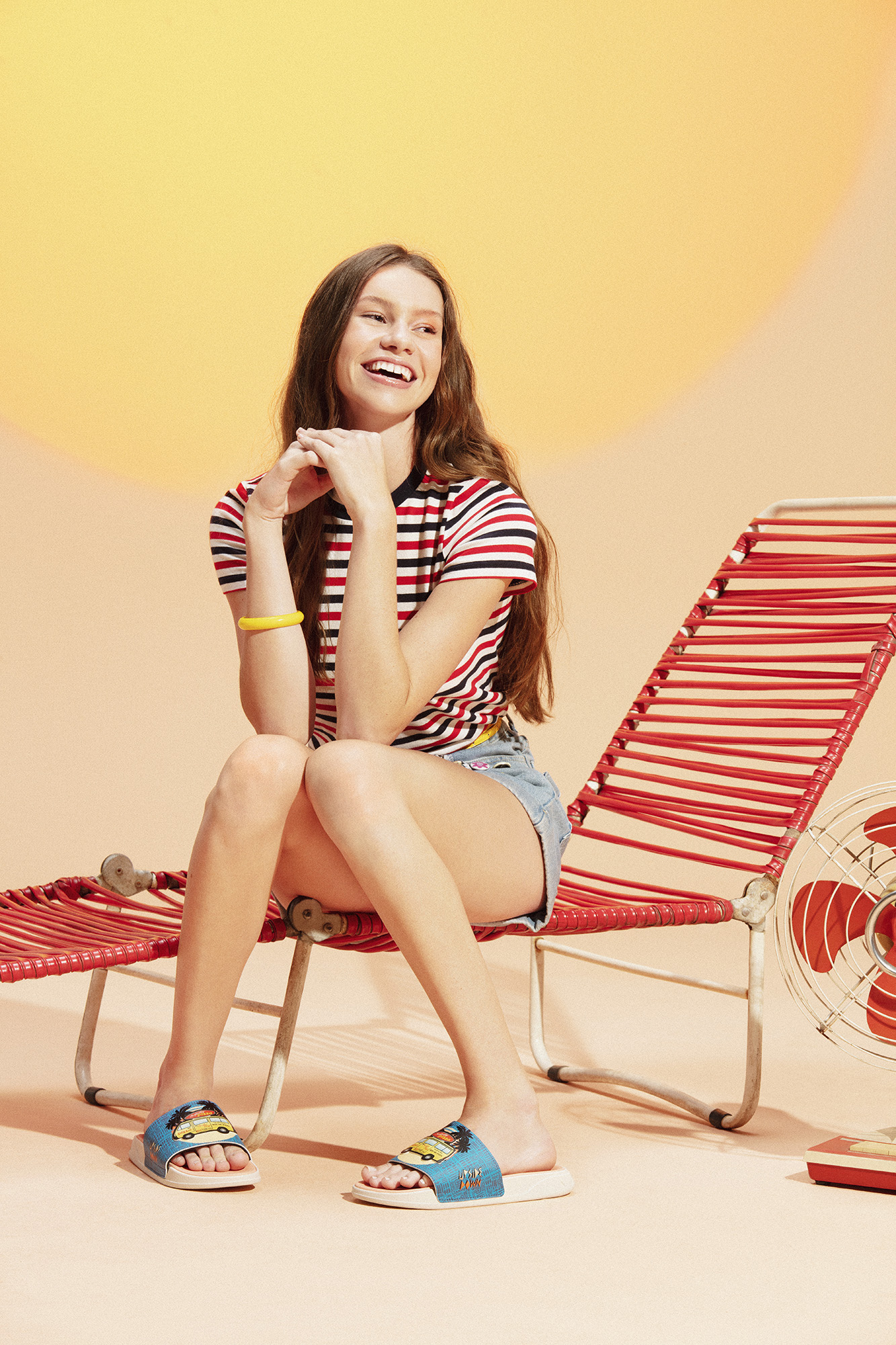 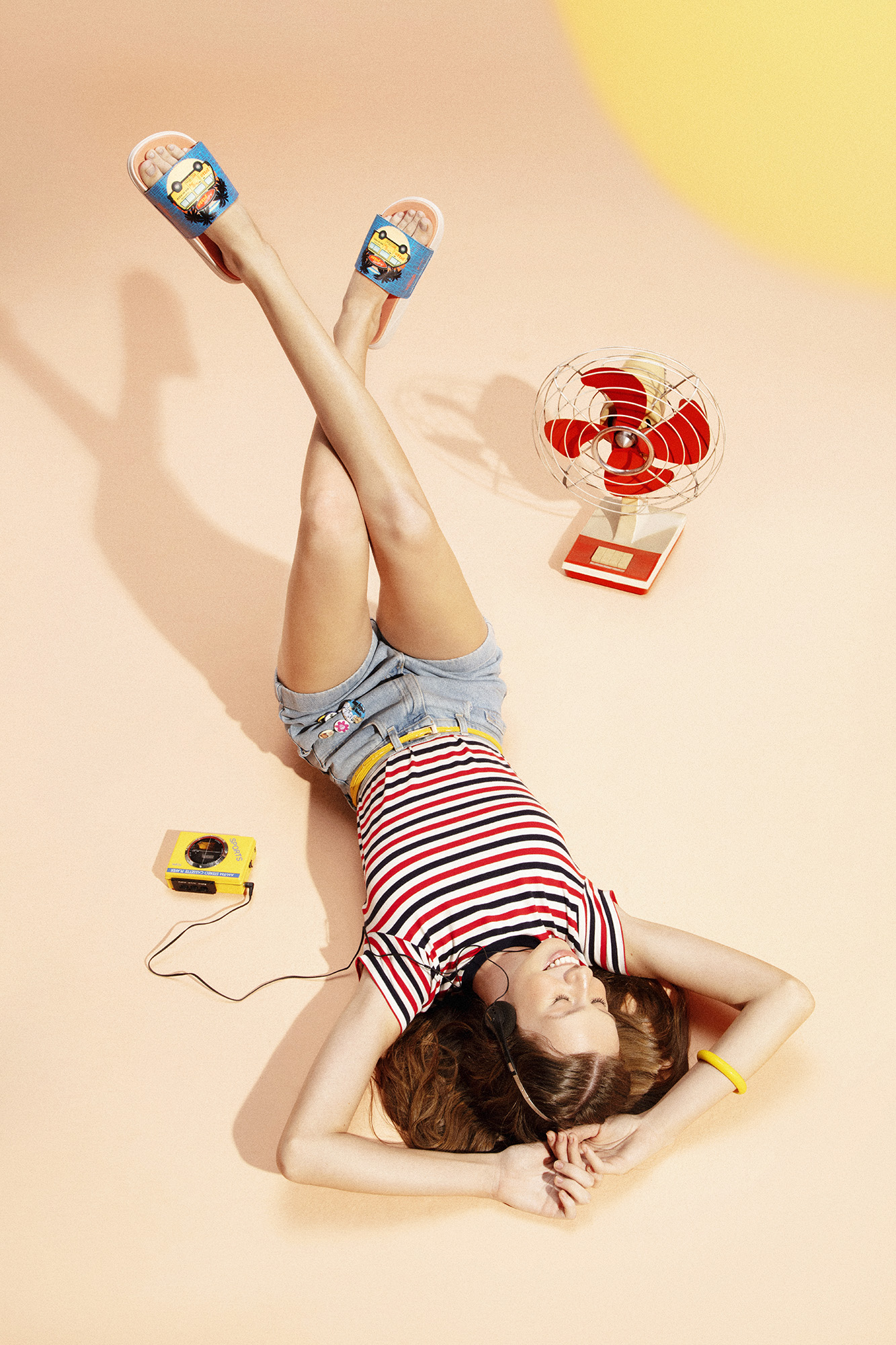 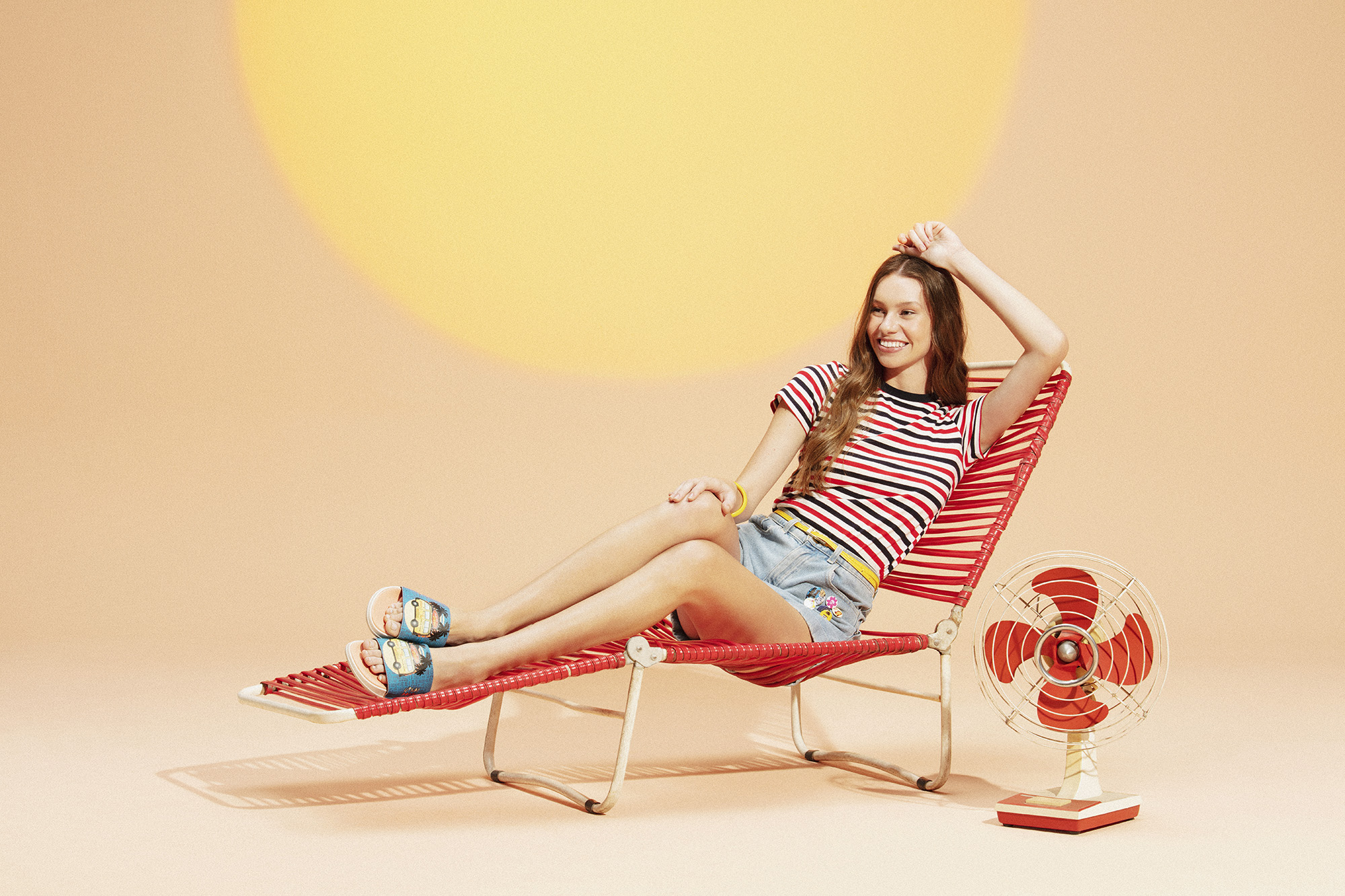 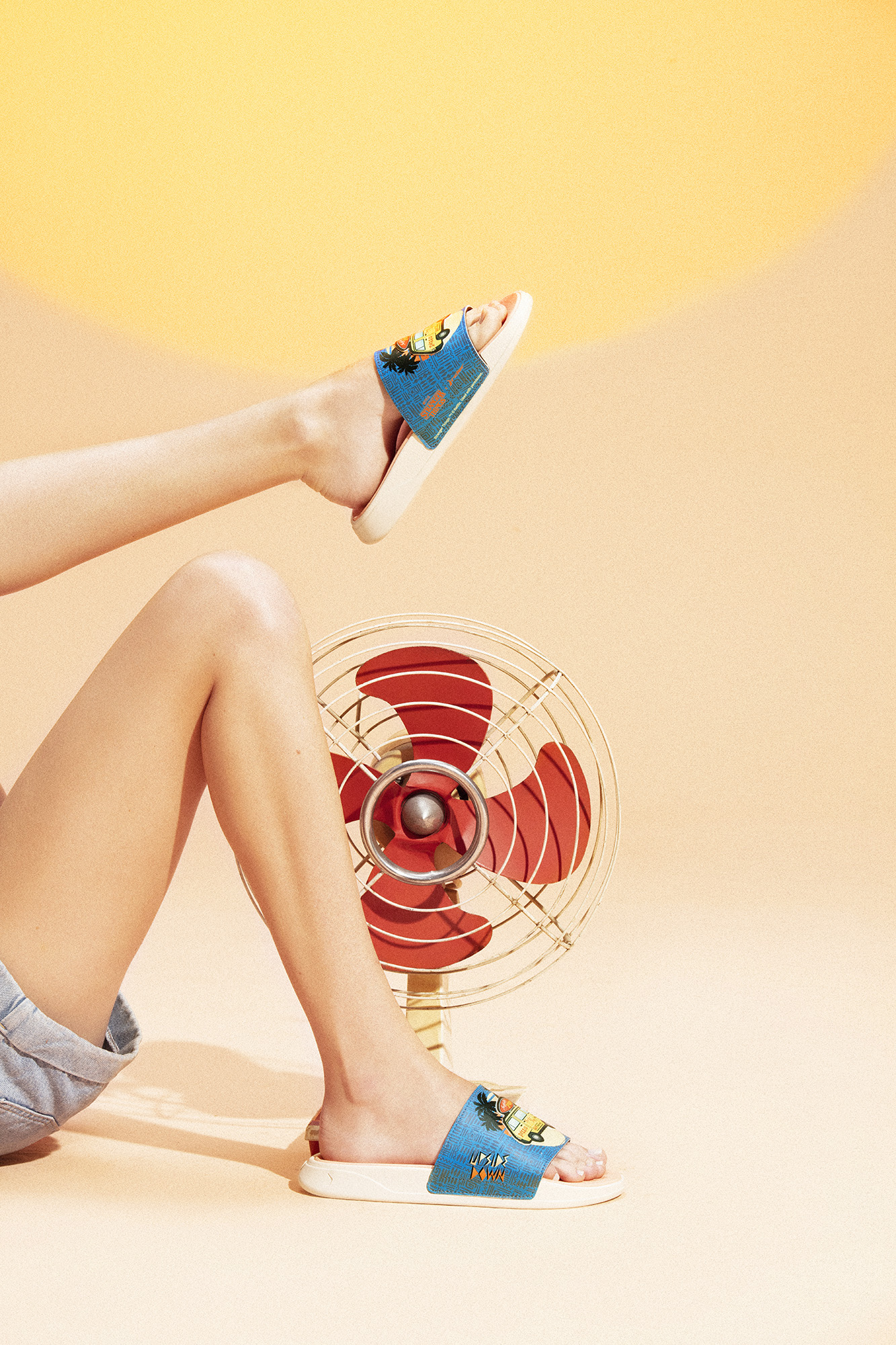 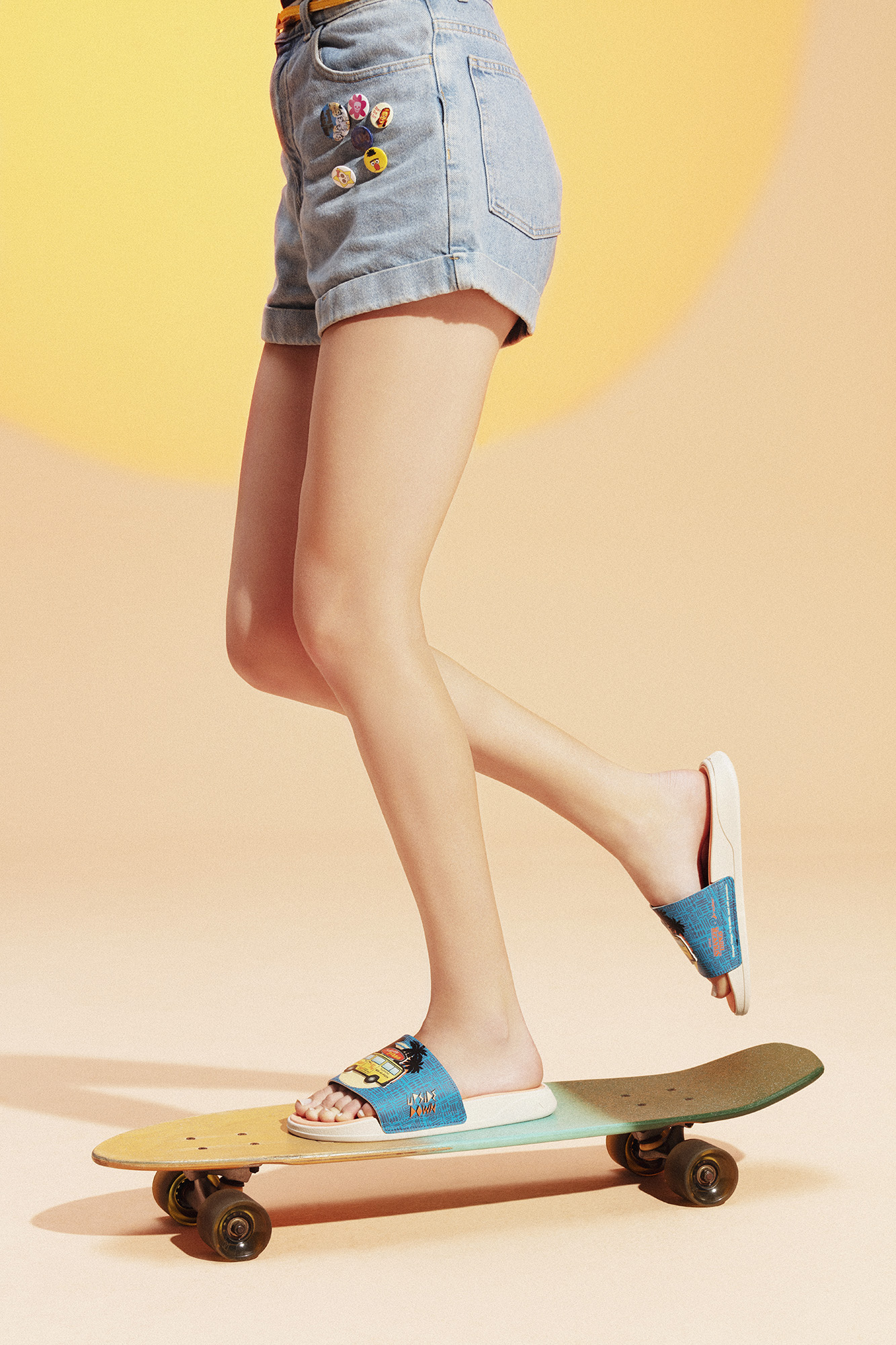 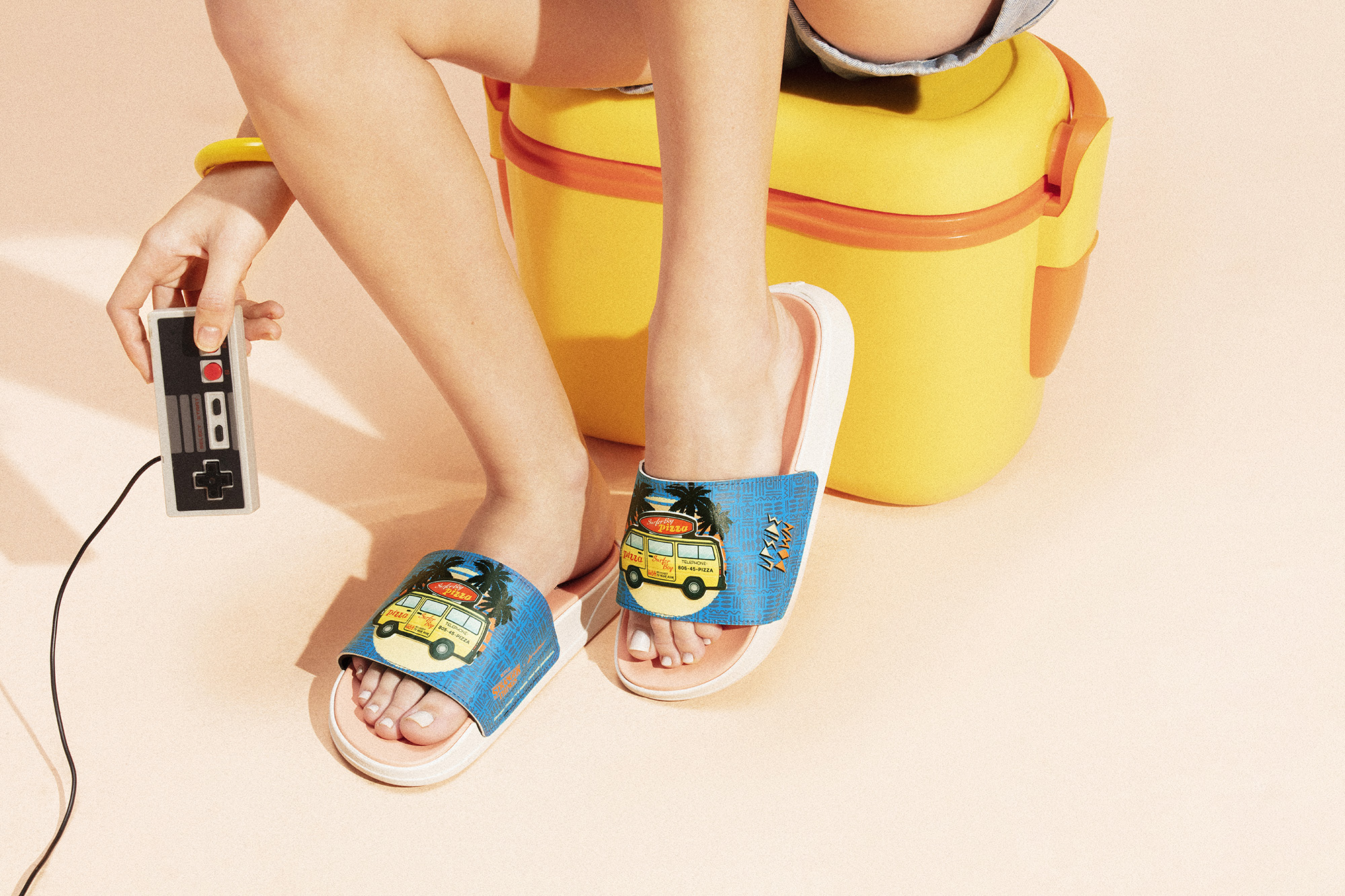 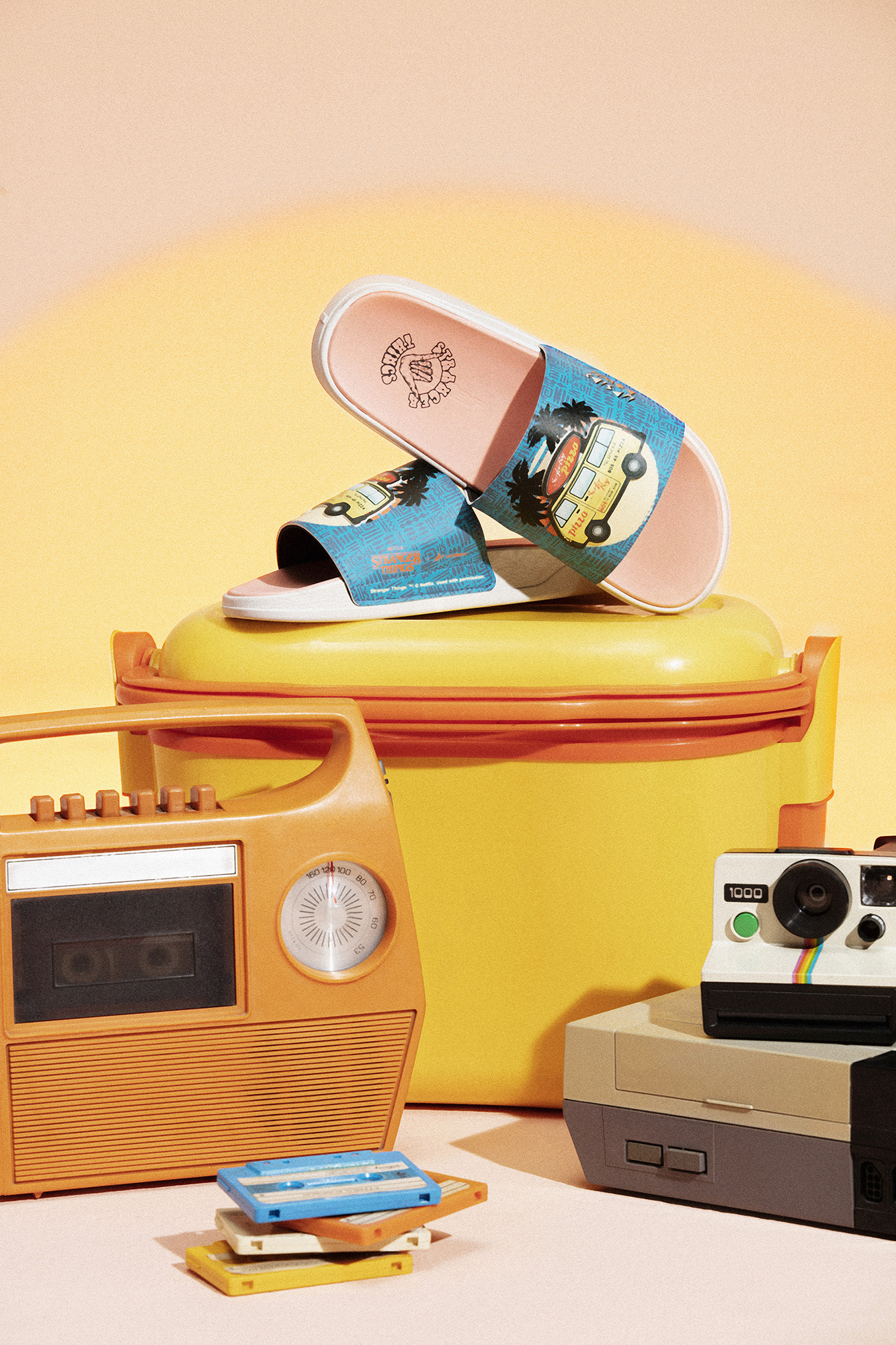 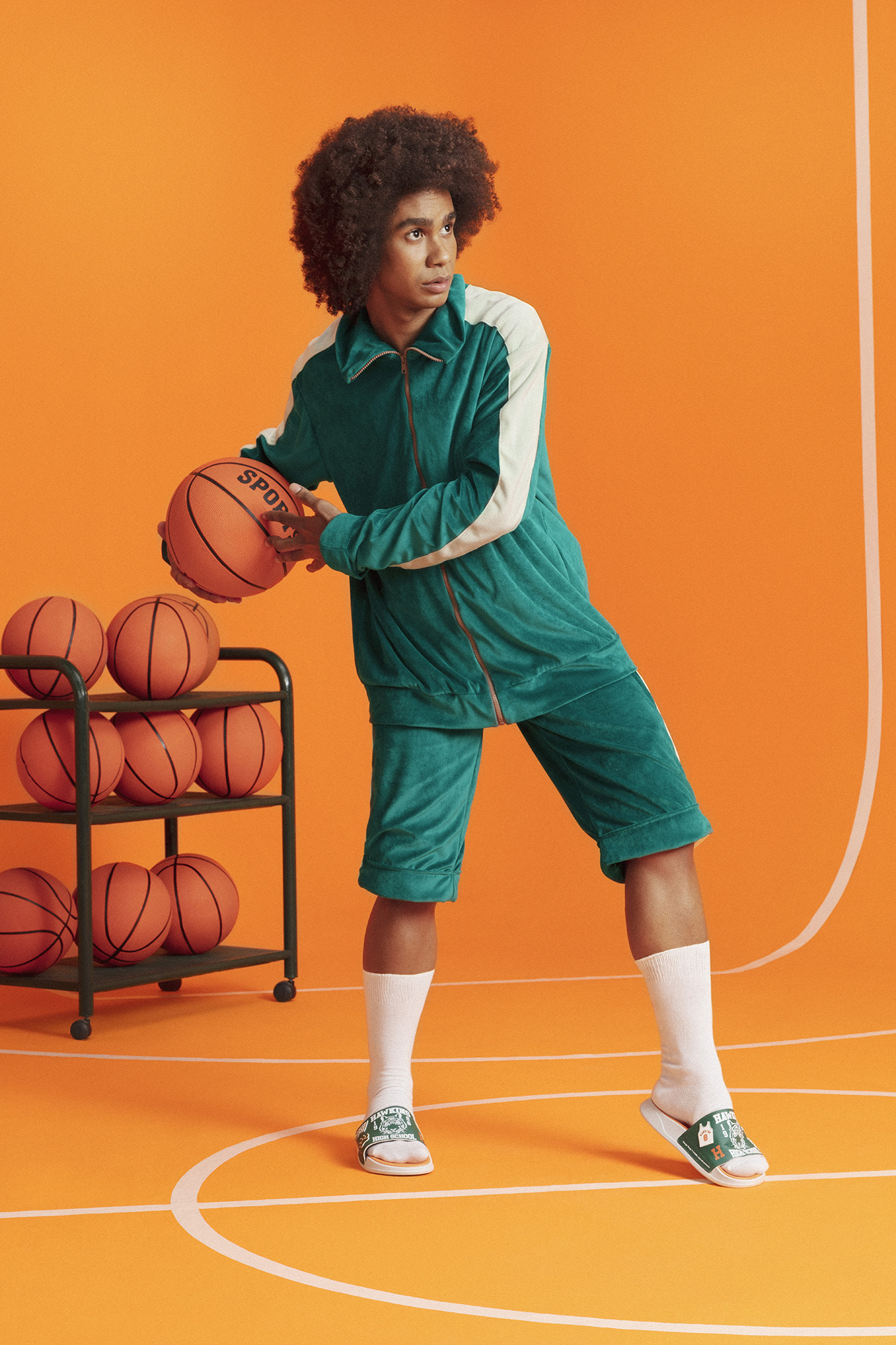 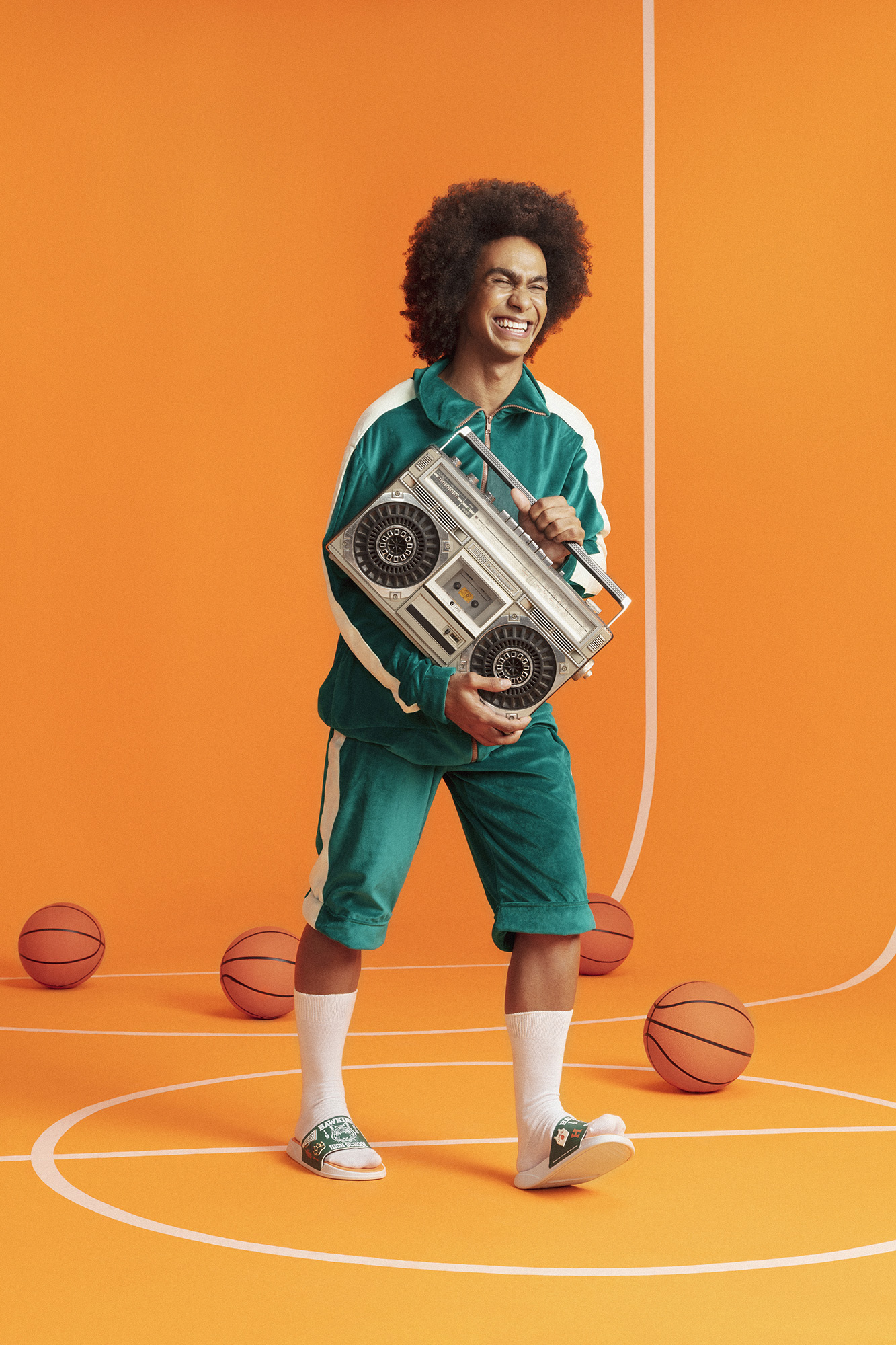 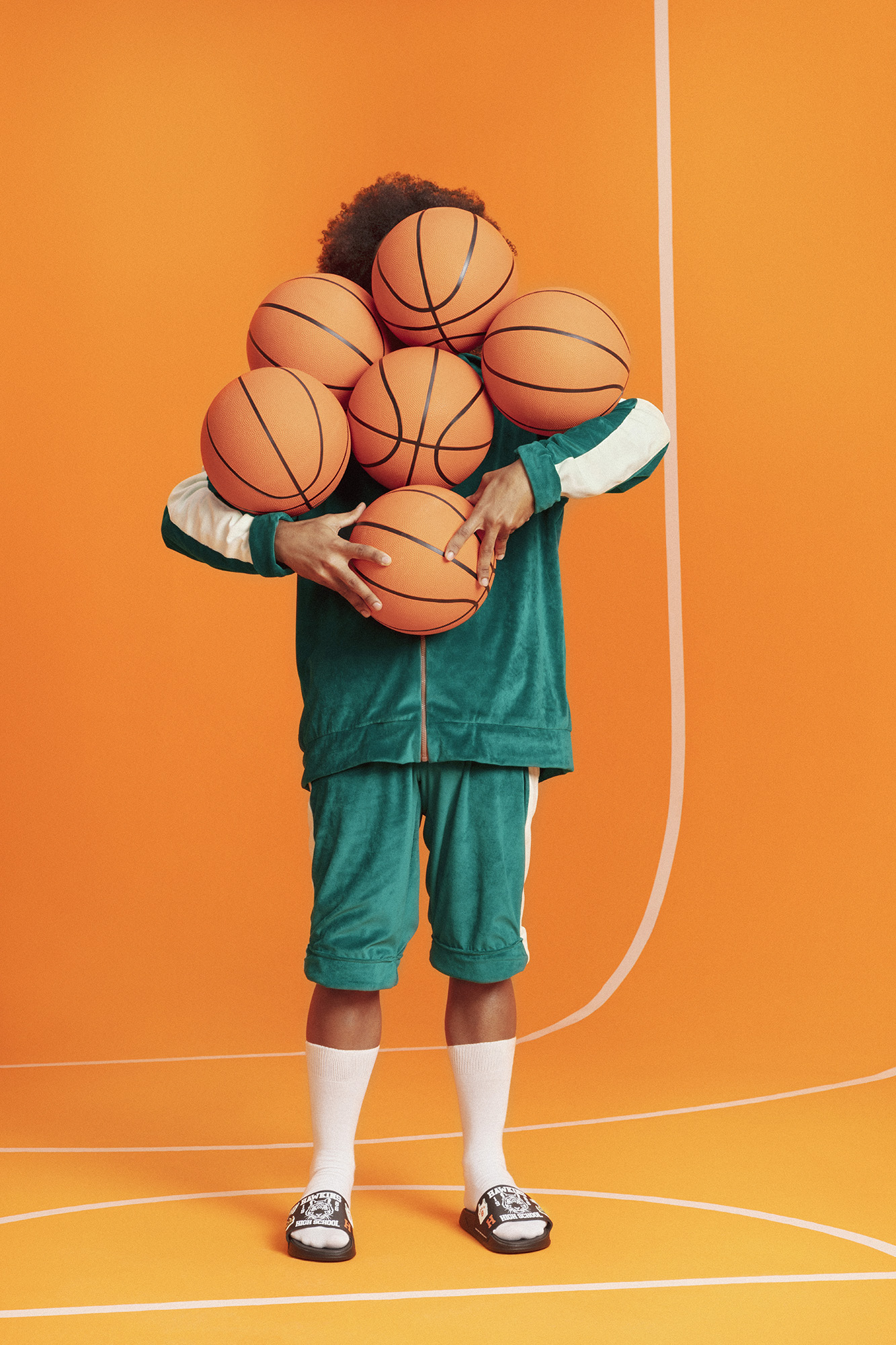 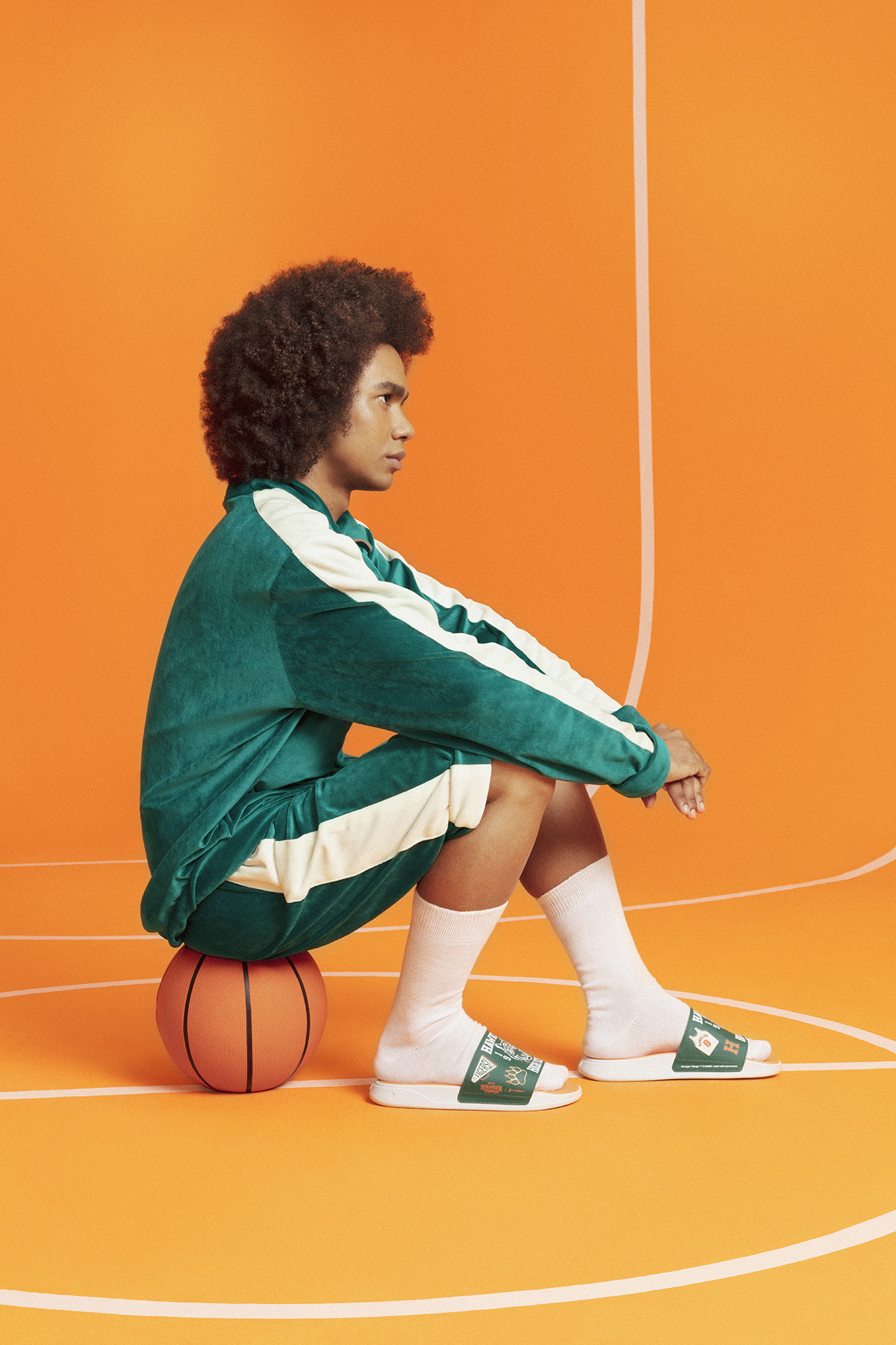 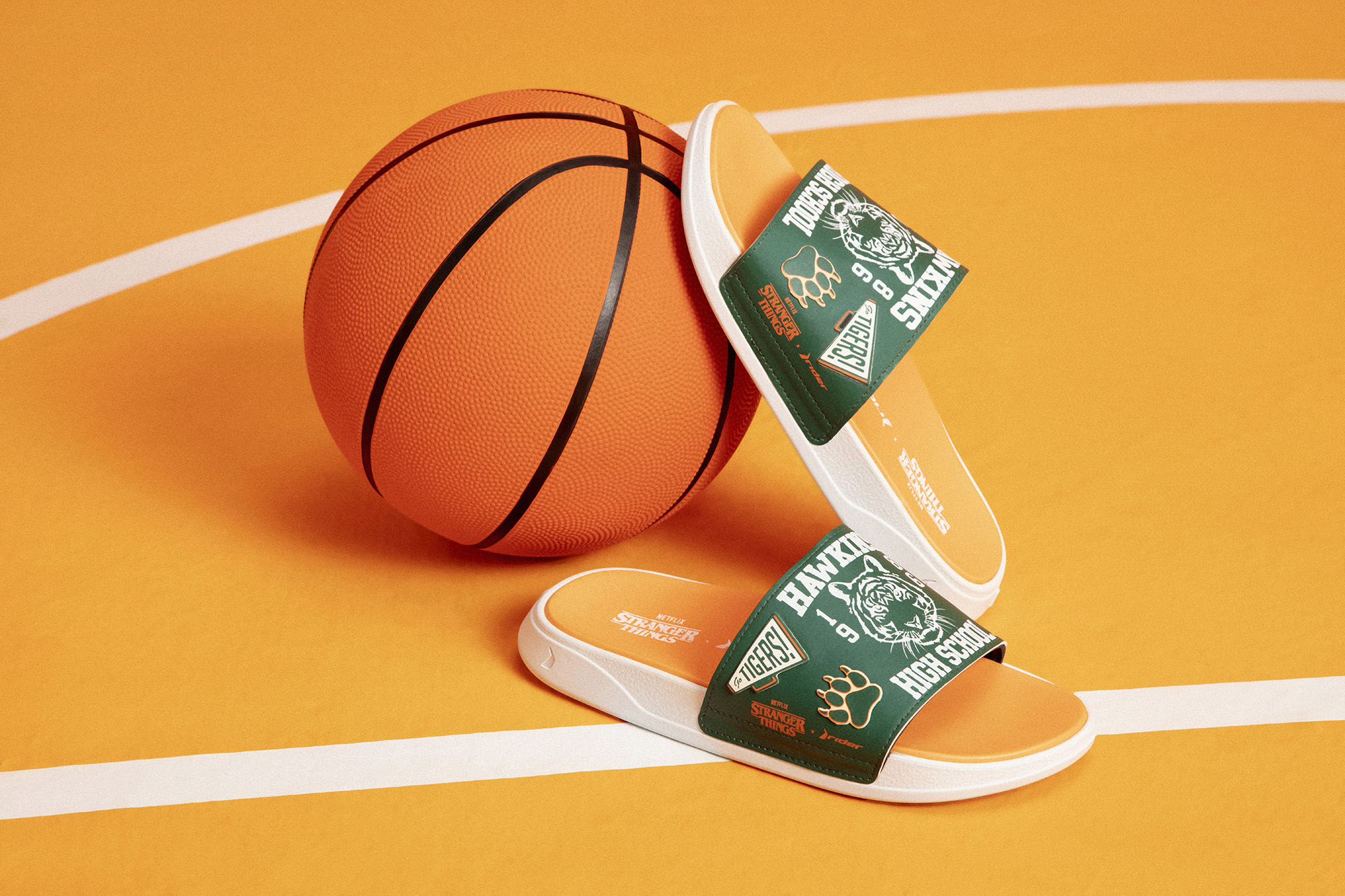 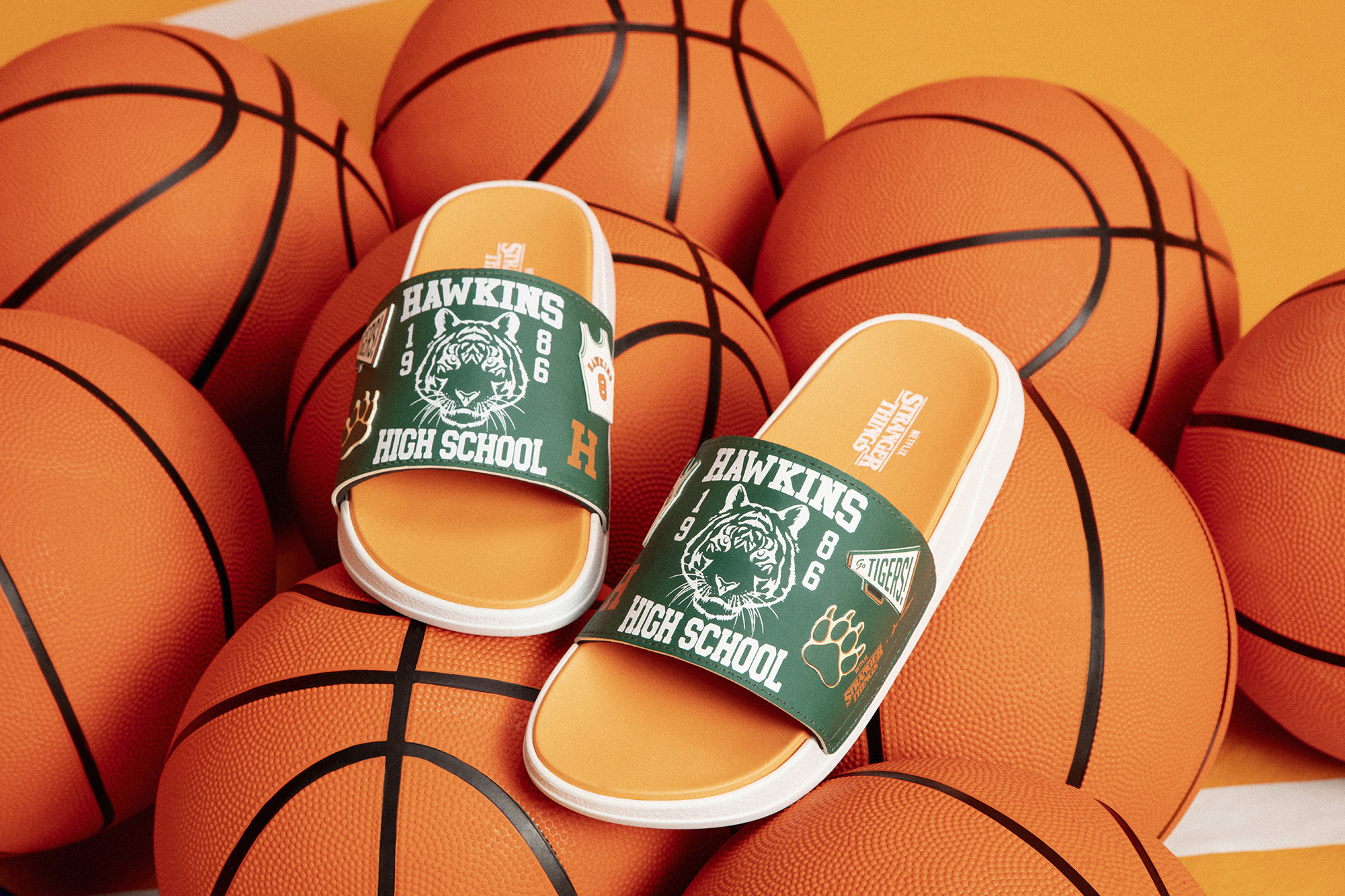 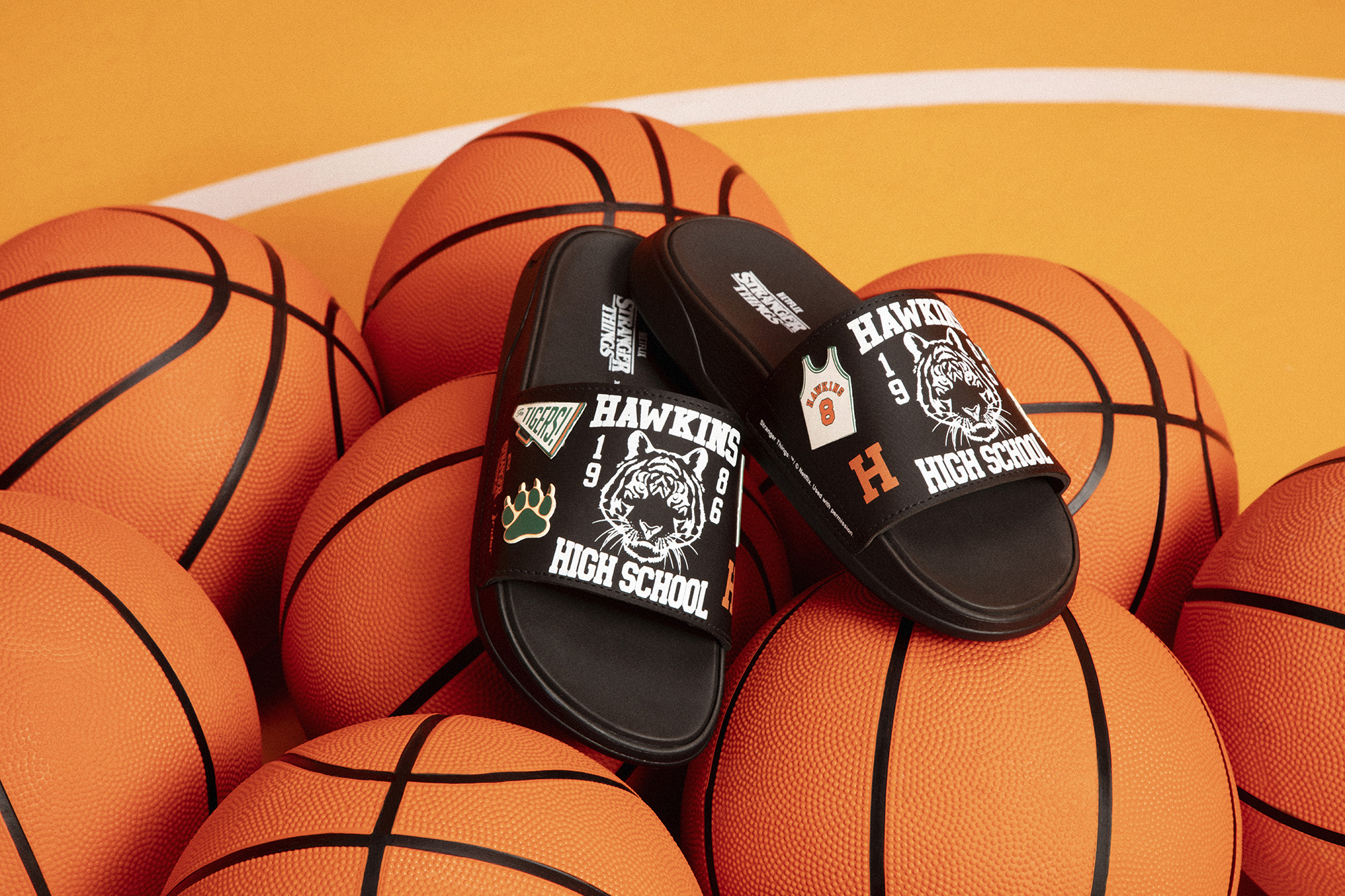