Launch campaign for Estée Lauder cosmetics brand in Brazil, recognized worldwide for its sophistication, which chose the actress Juliana Paes as its local spokesperson. To present its day and night product’s portfolio to the Brazilian market, the campaign – entirely produced by our team – featured films directed by Rodrigo Minguez and pics and gifs by Diego Mello. 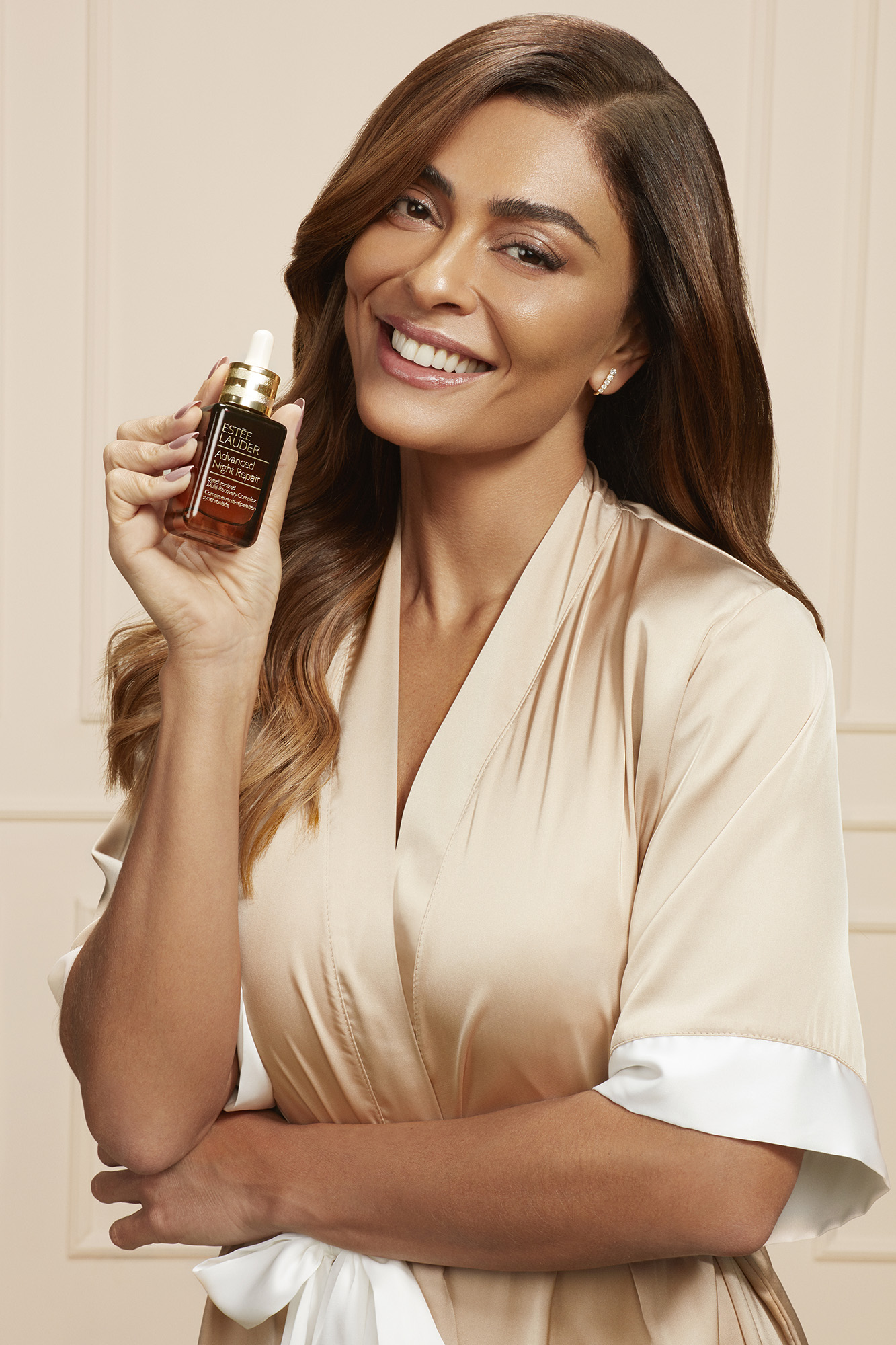 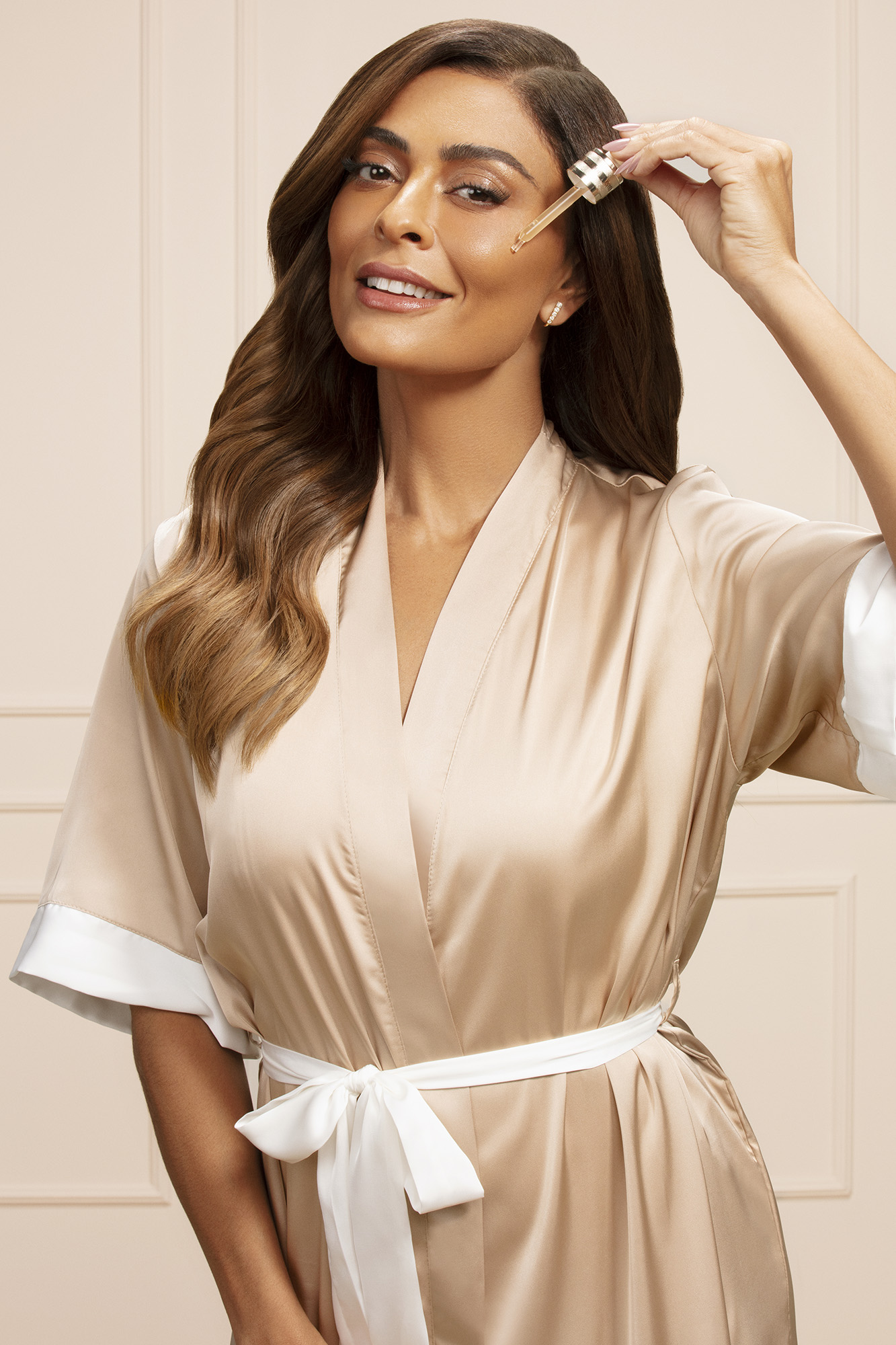 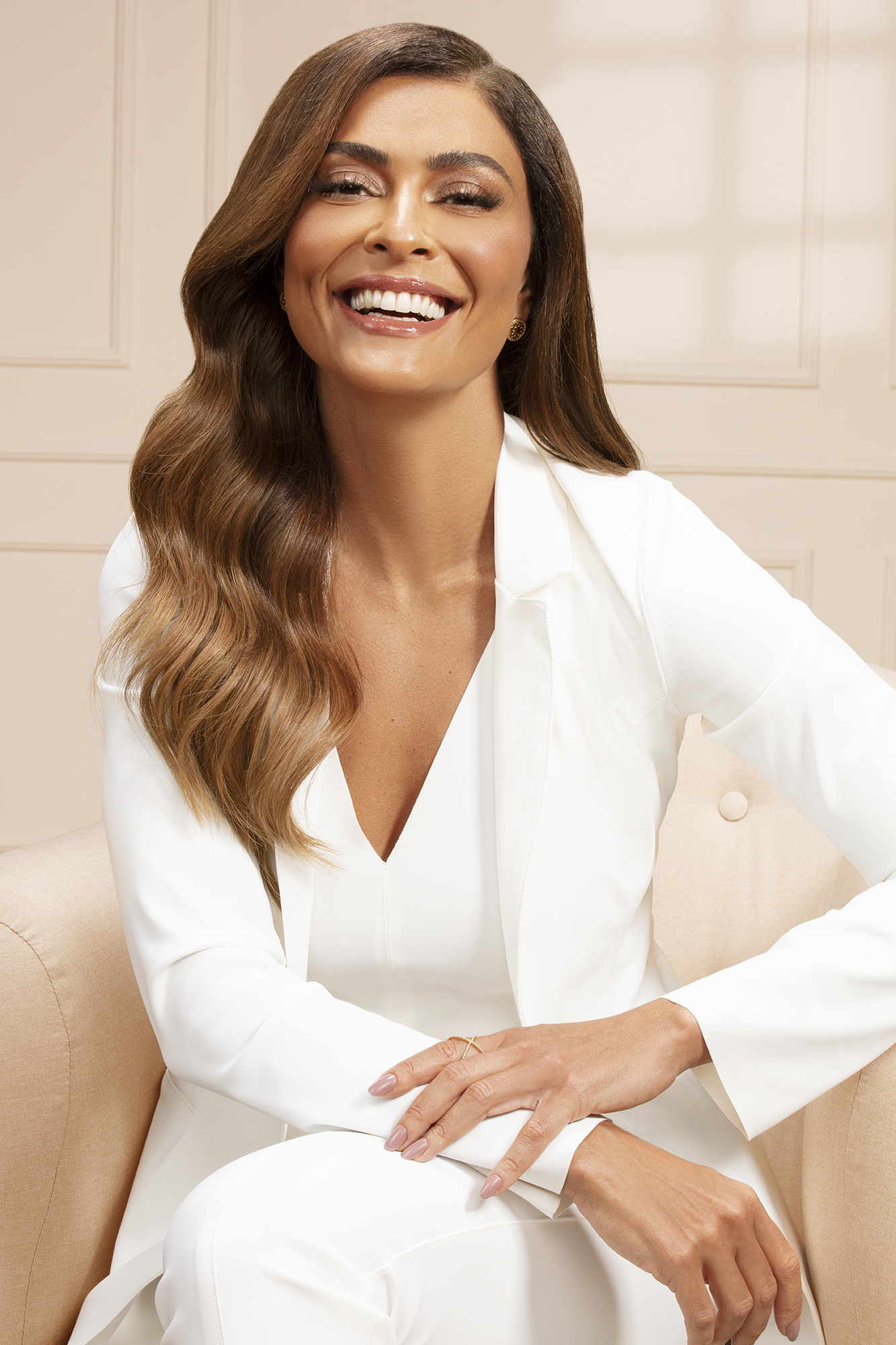 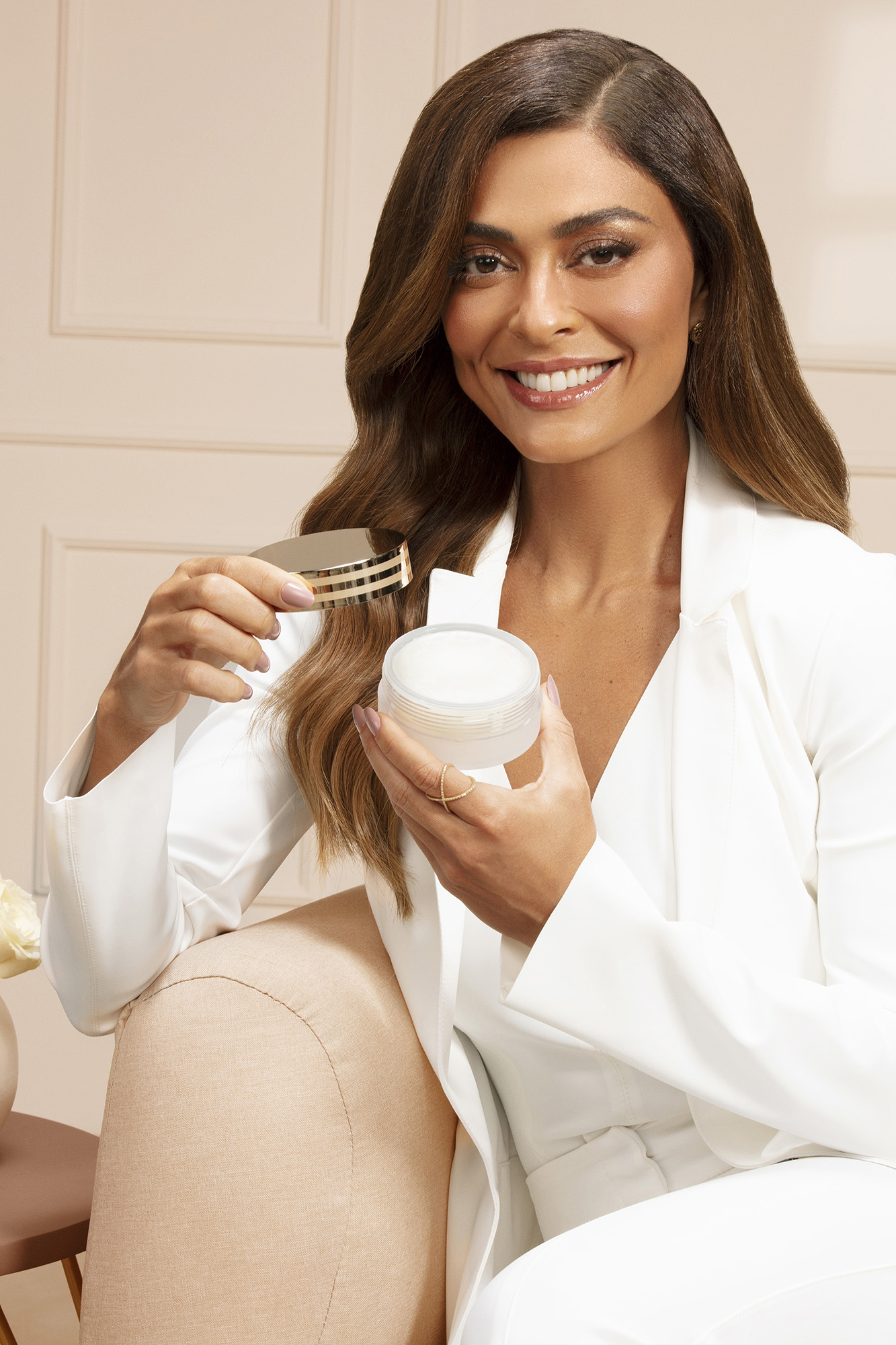 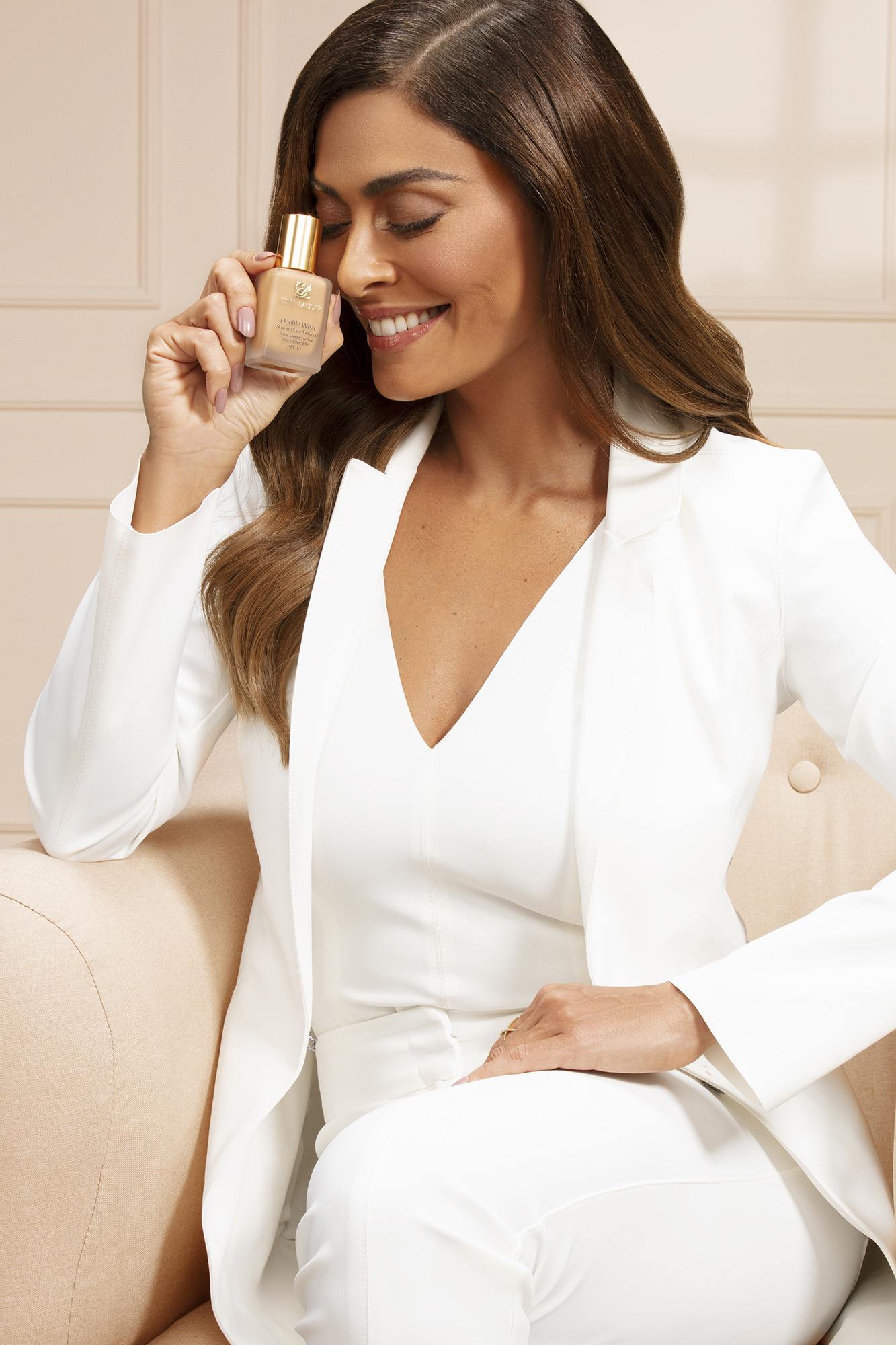 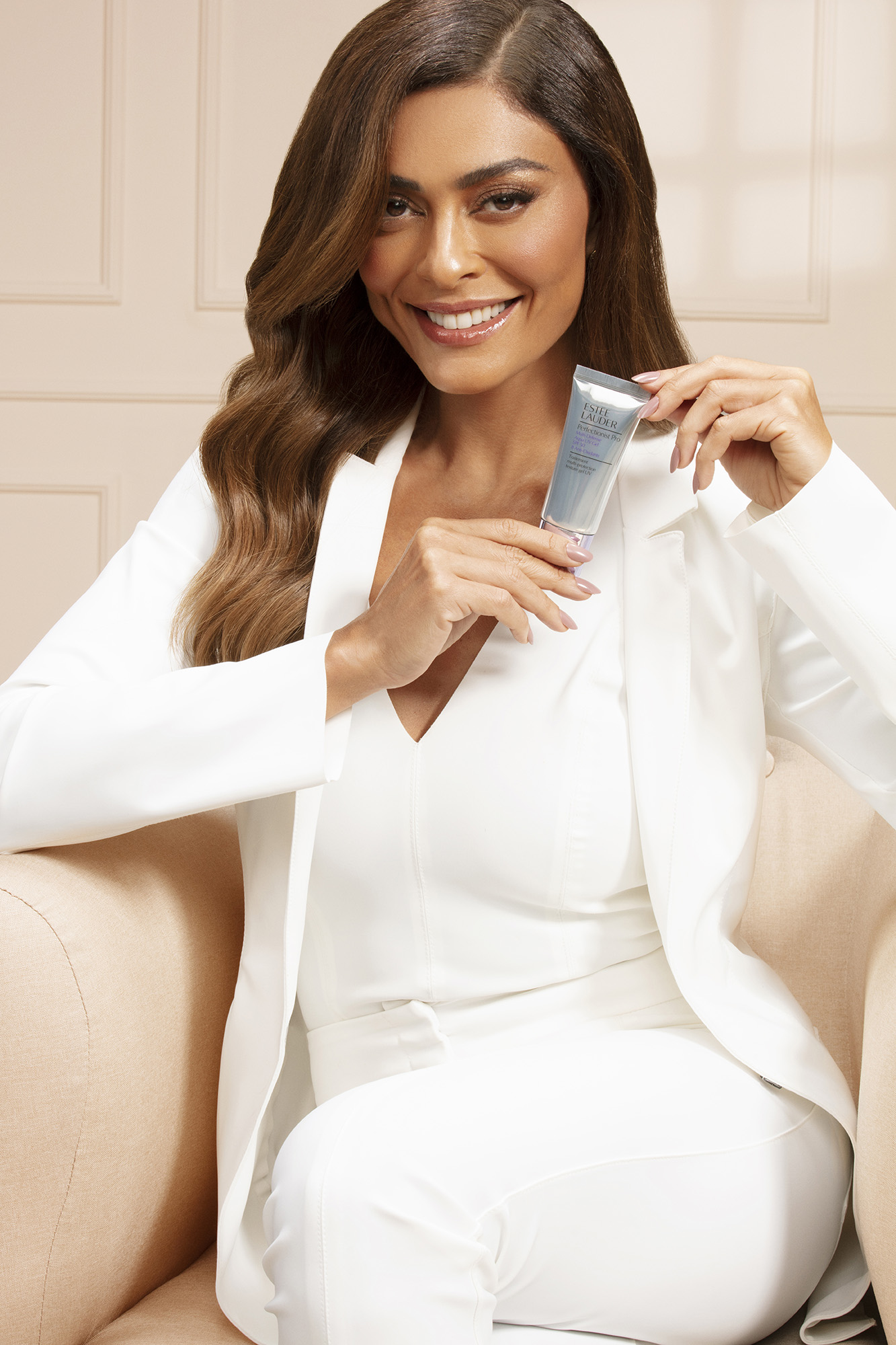 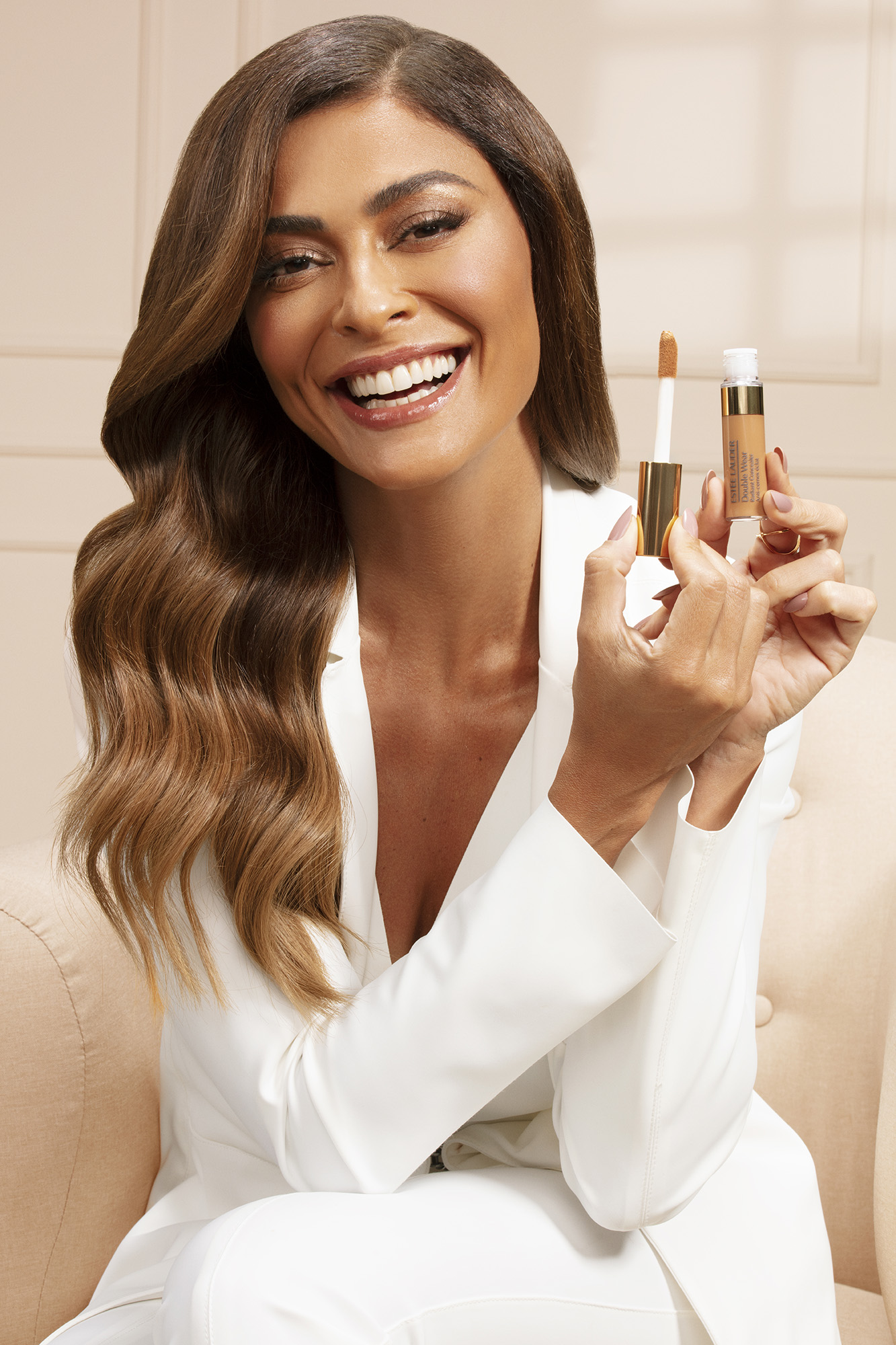 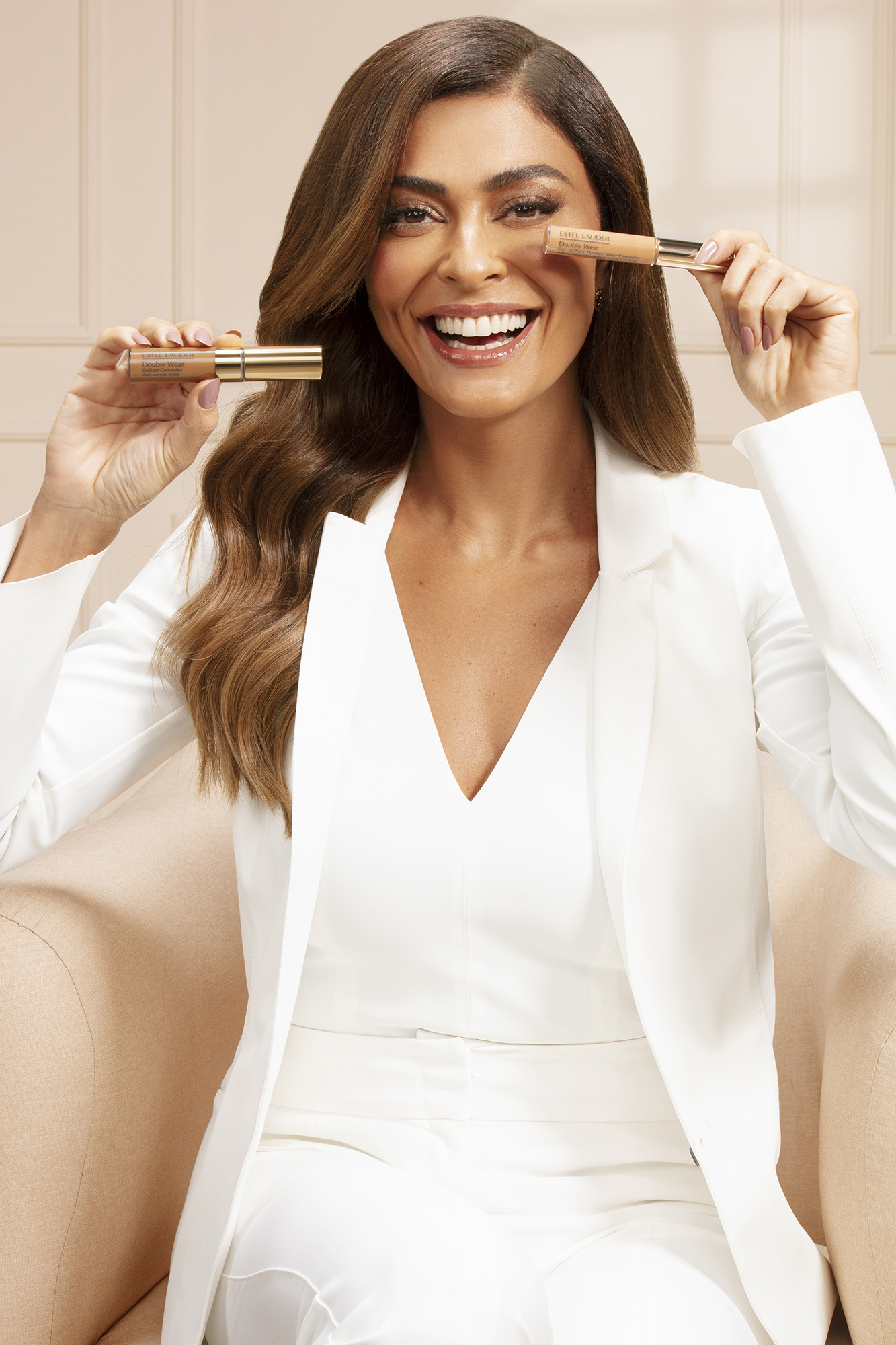 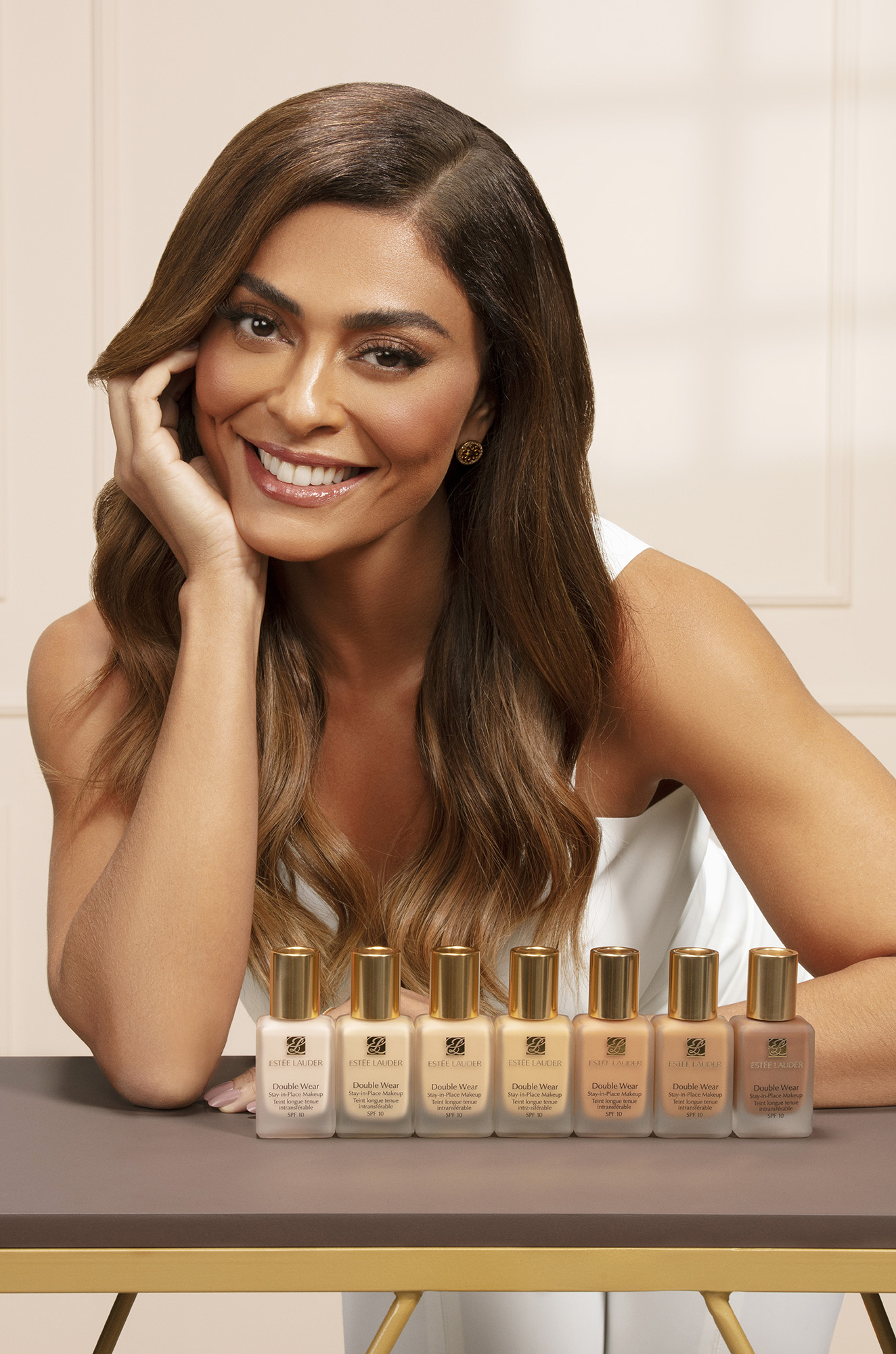 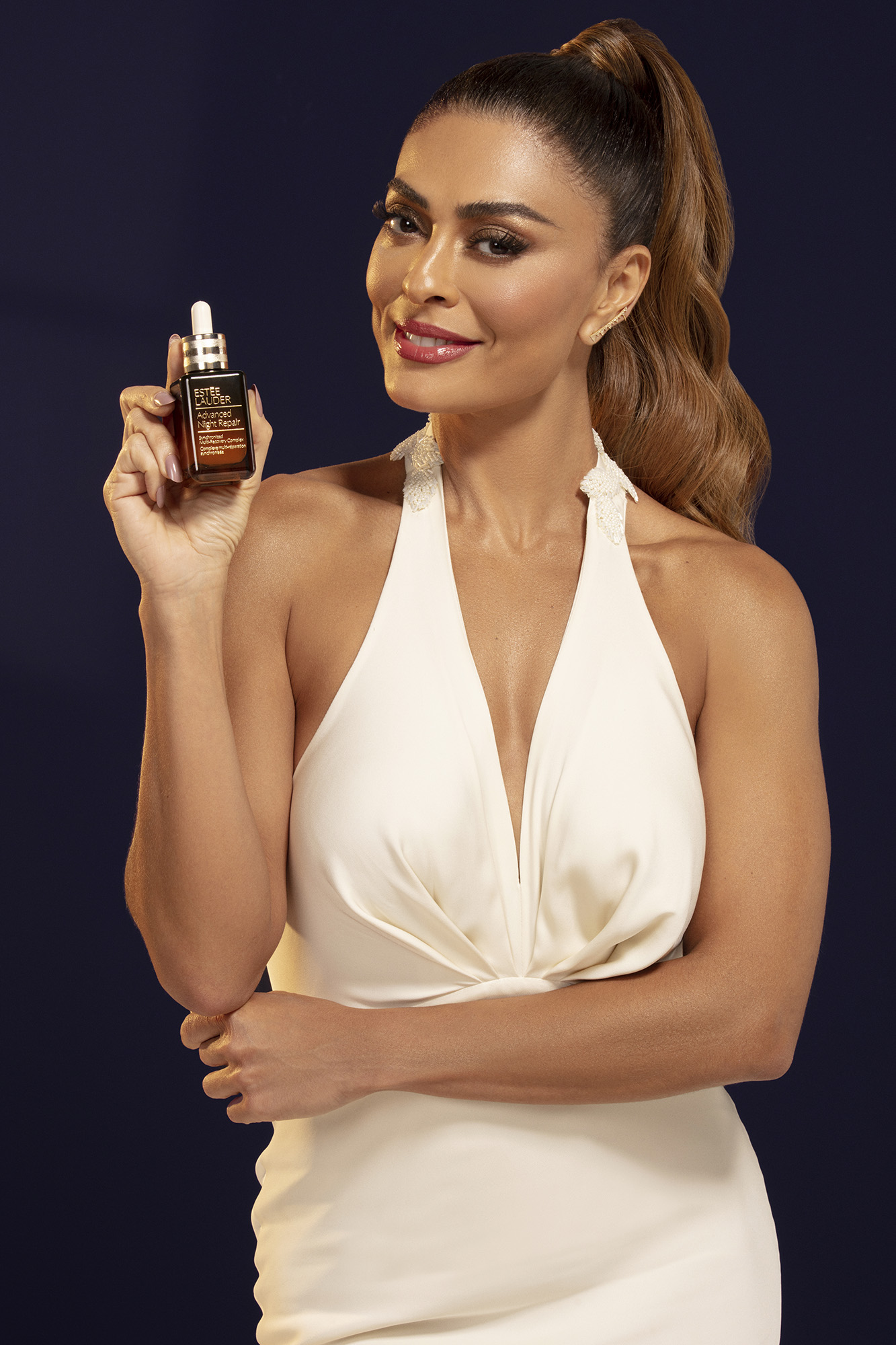 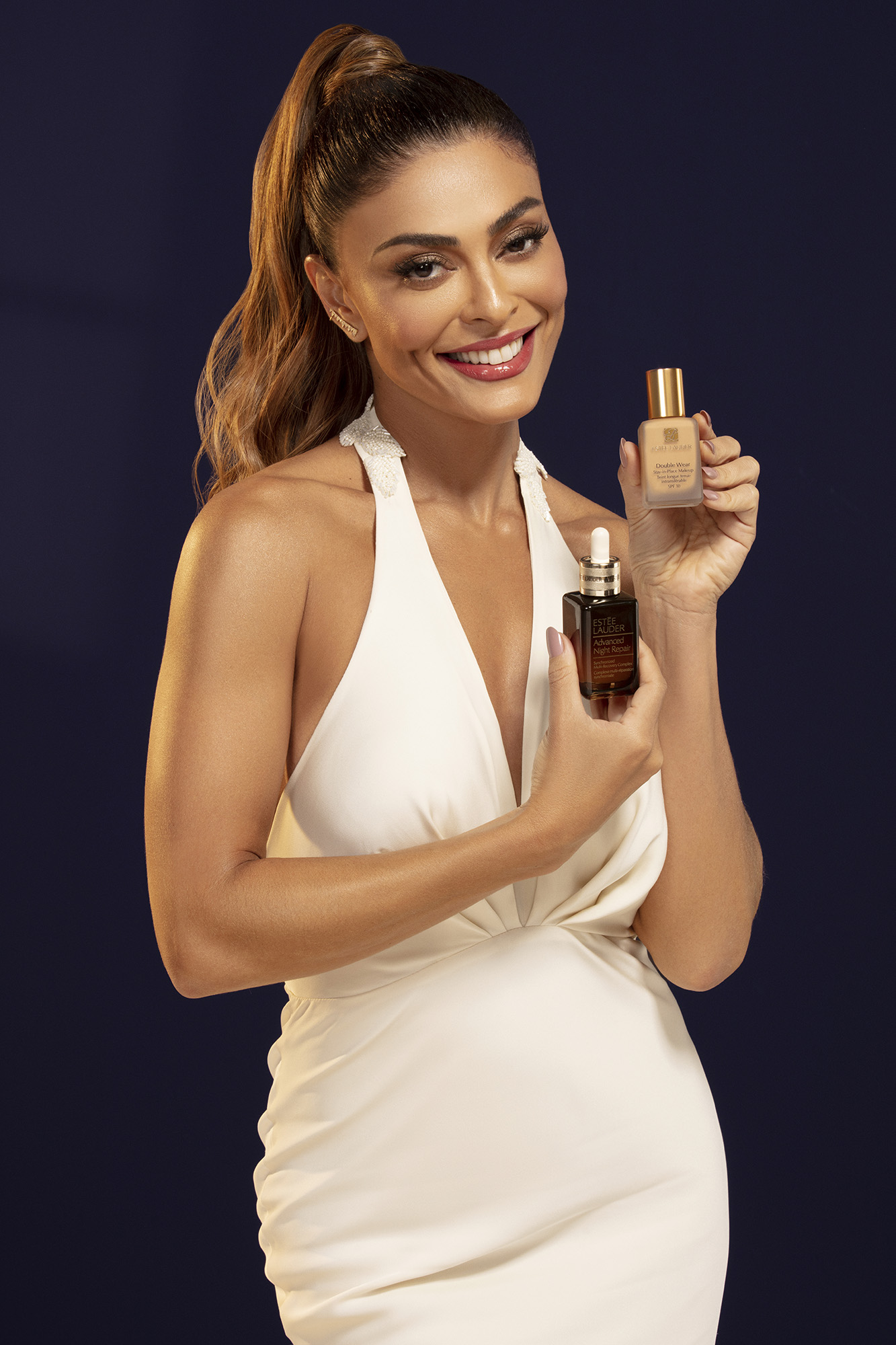 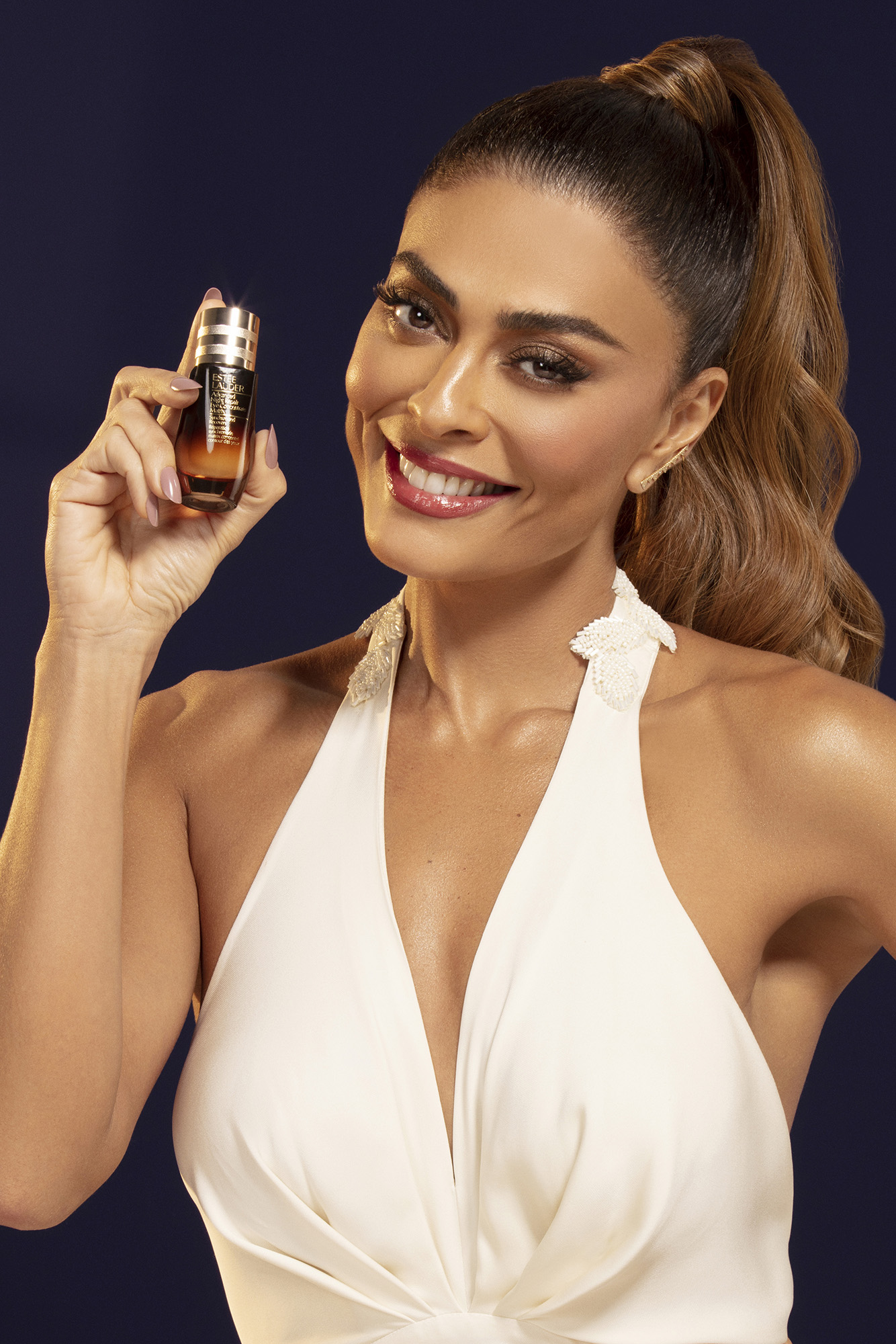