Clinique Smart’s anti-aging line launch campaign with singer Ivete Sangalo, the first brazilian spokesperson for the brand. Including photos and films that can be viewed at all customer touchpoints, including stores, the campaign was entirely produced by our team. Films were directed by Rodrigo Minguez. 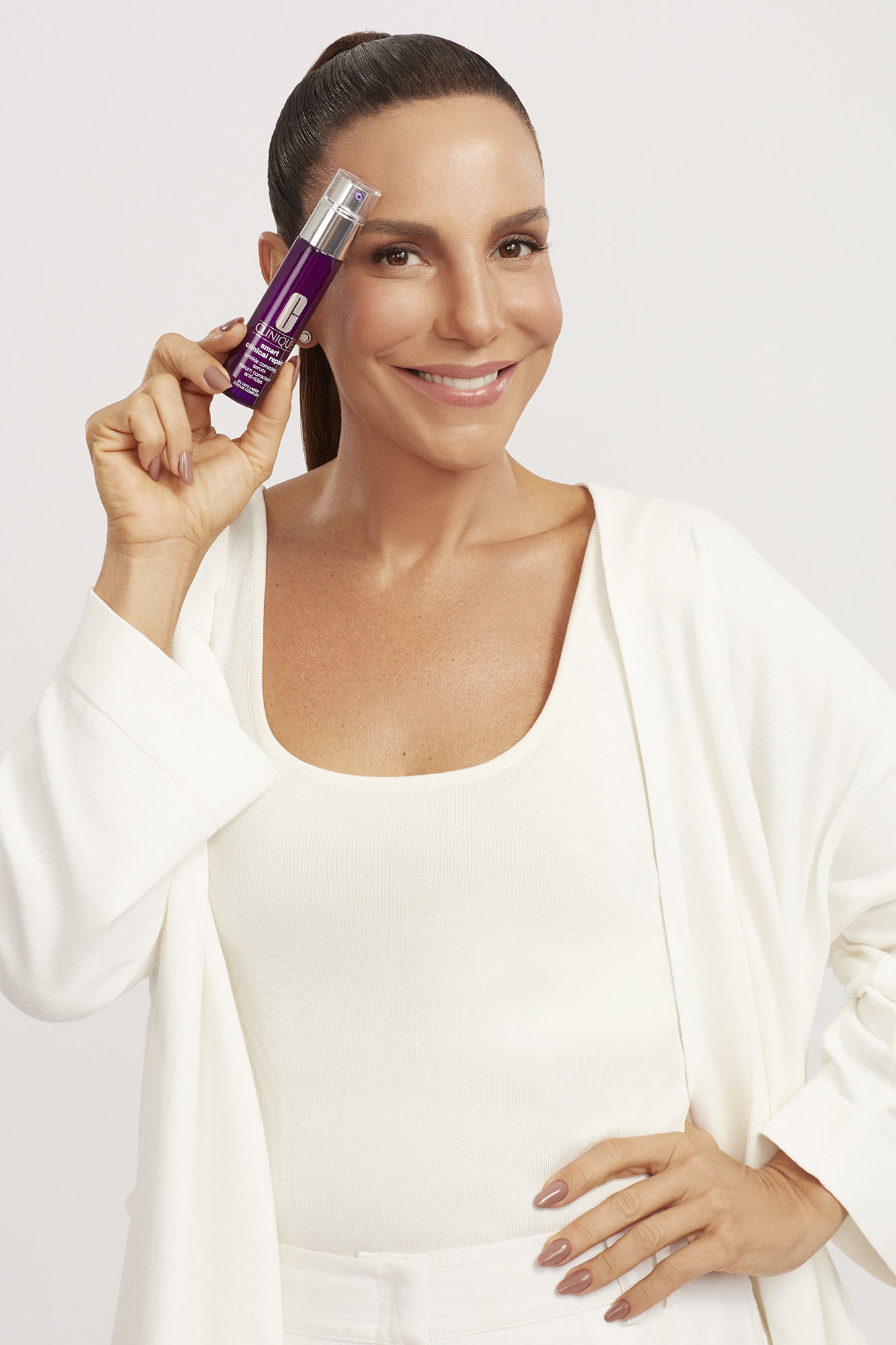 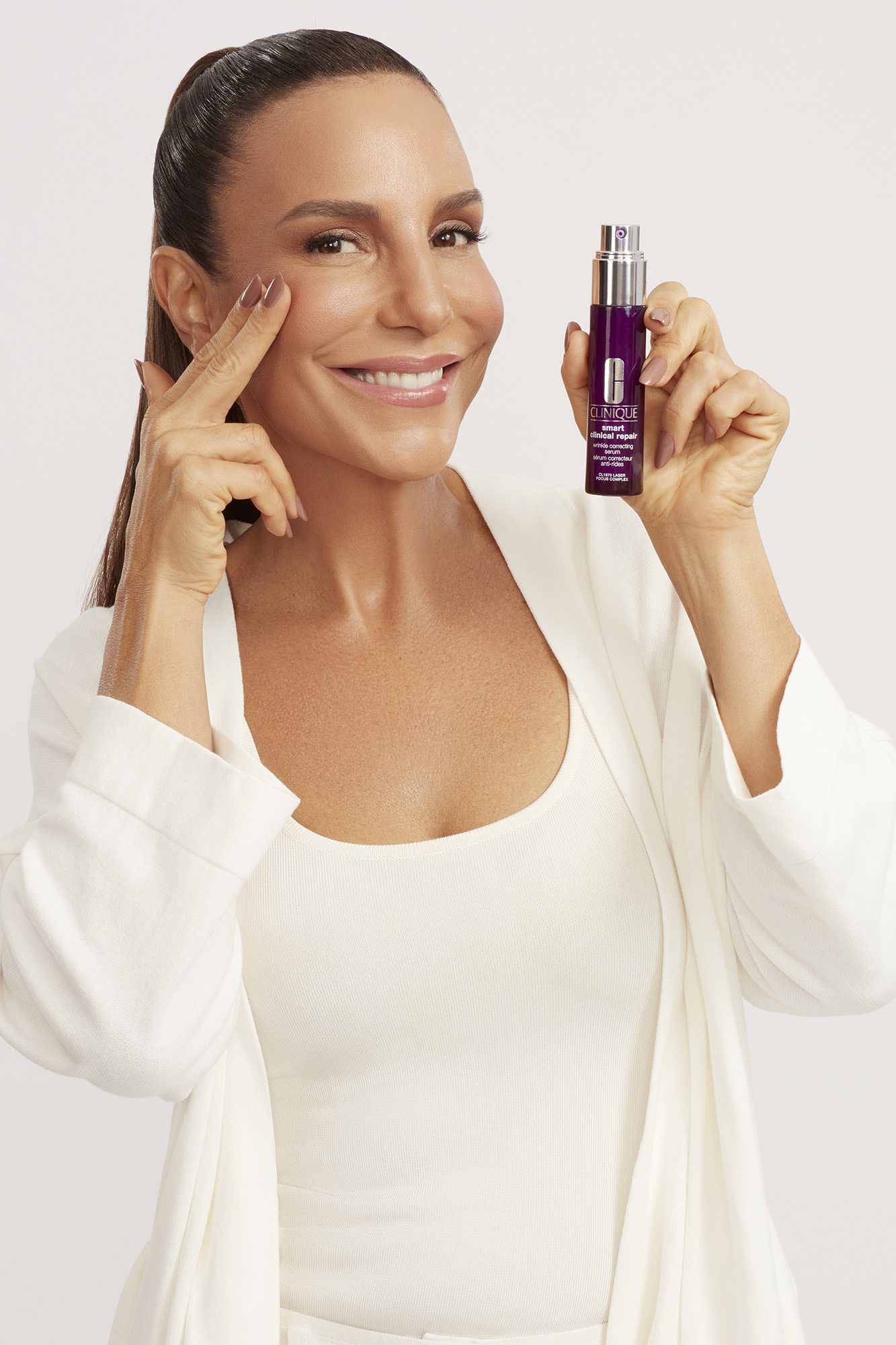 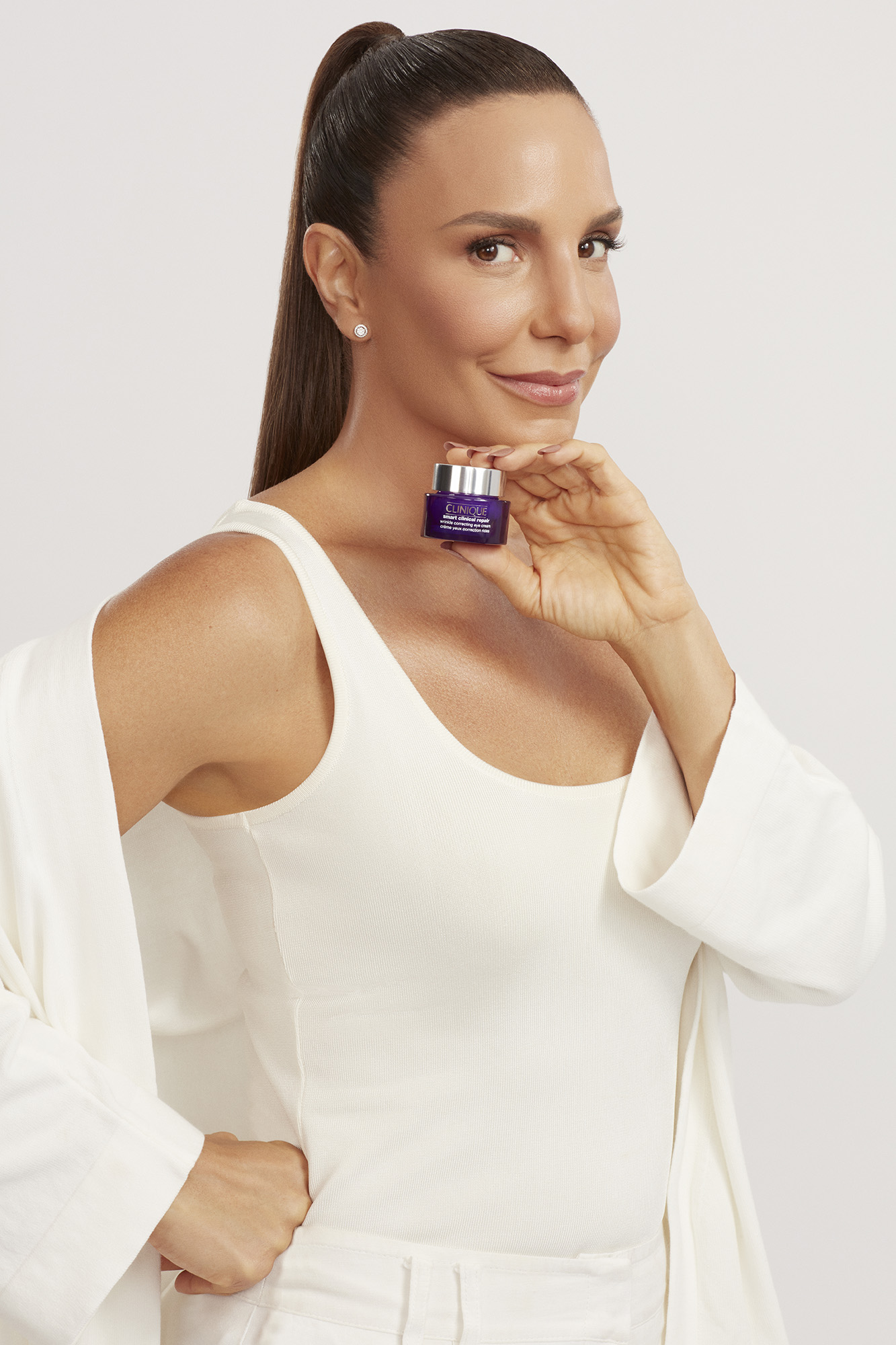 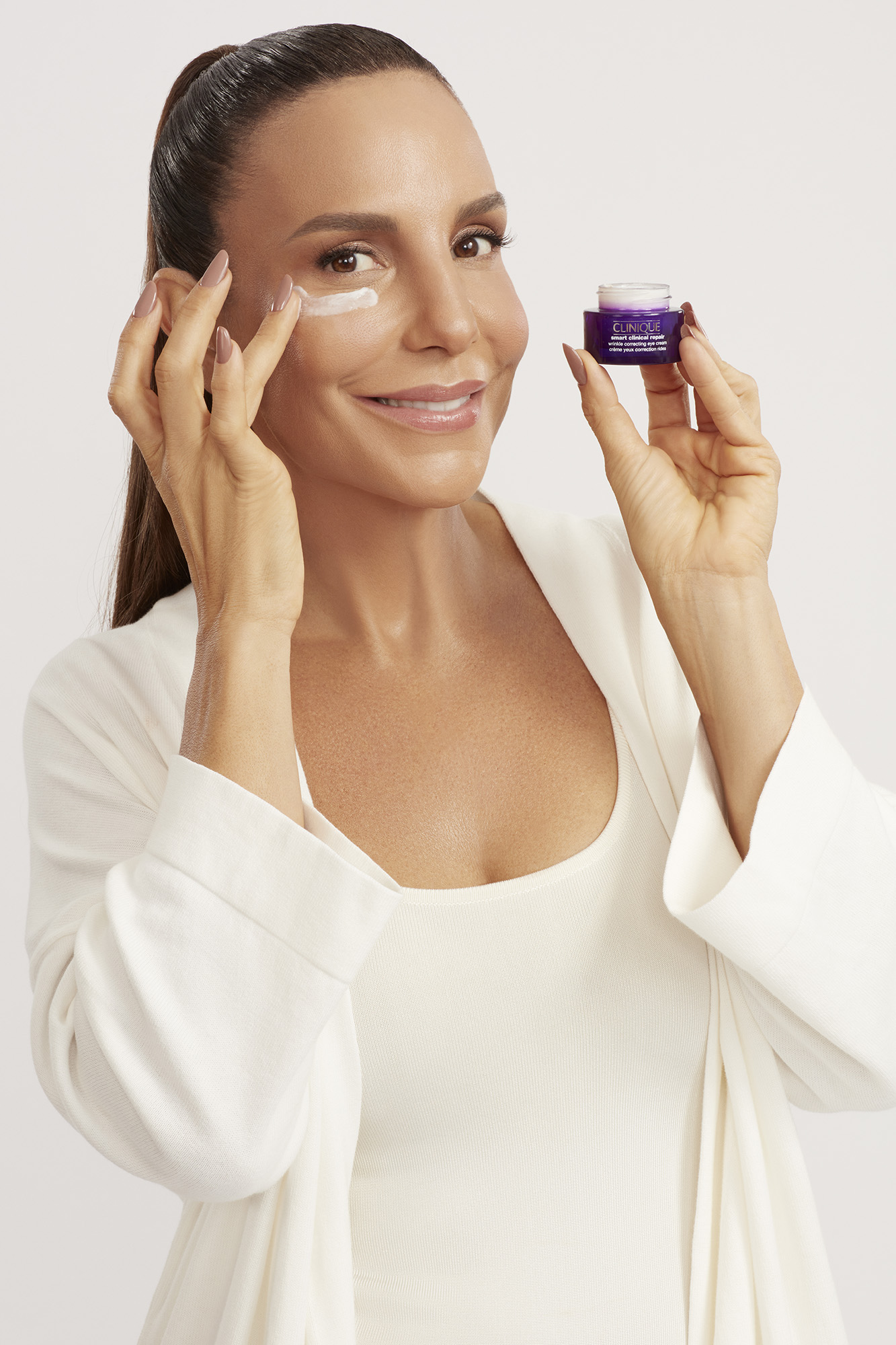 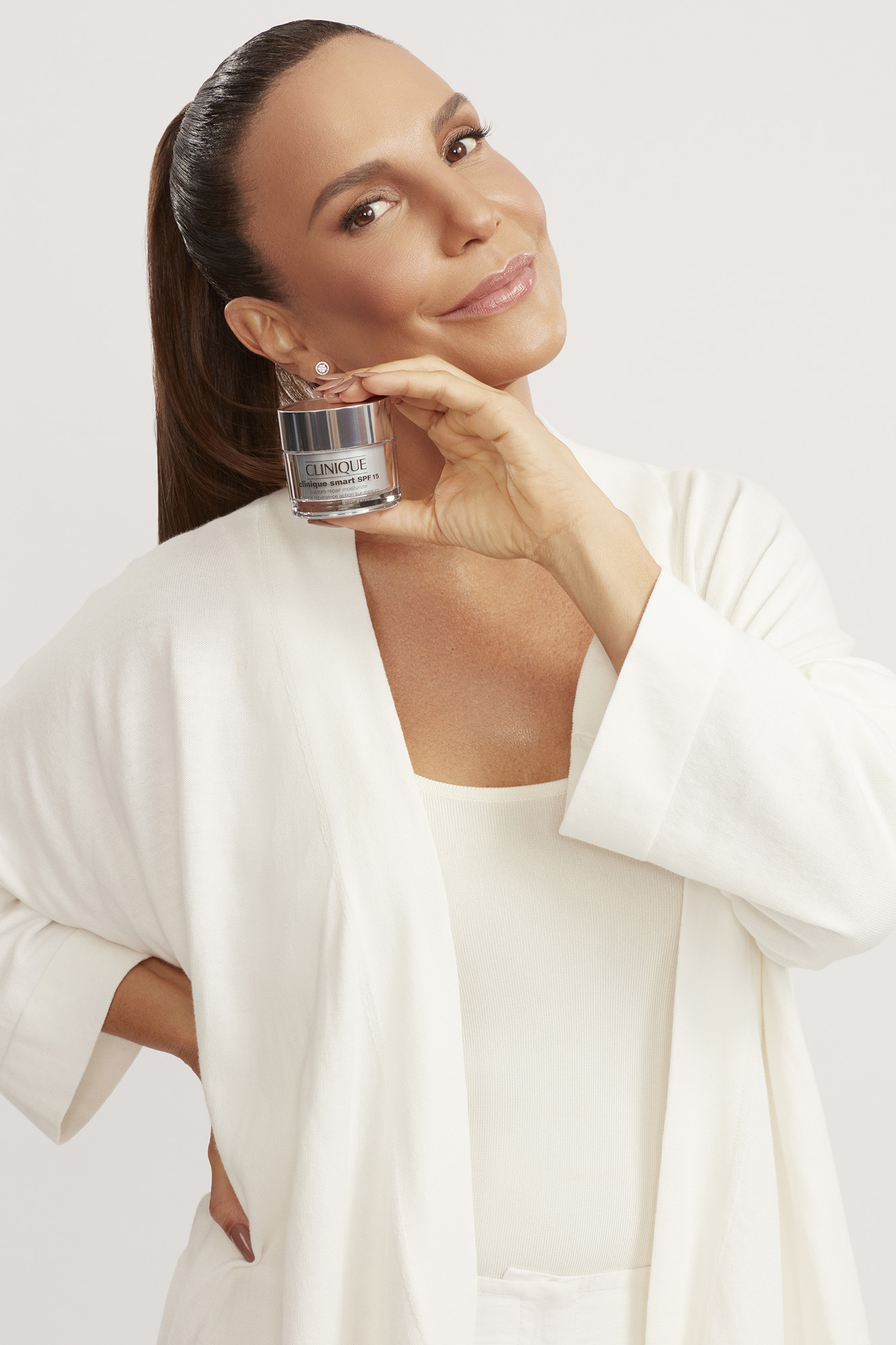 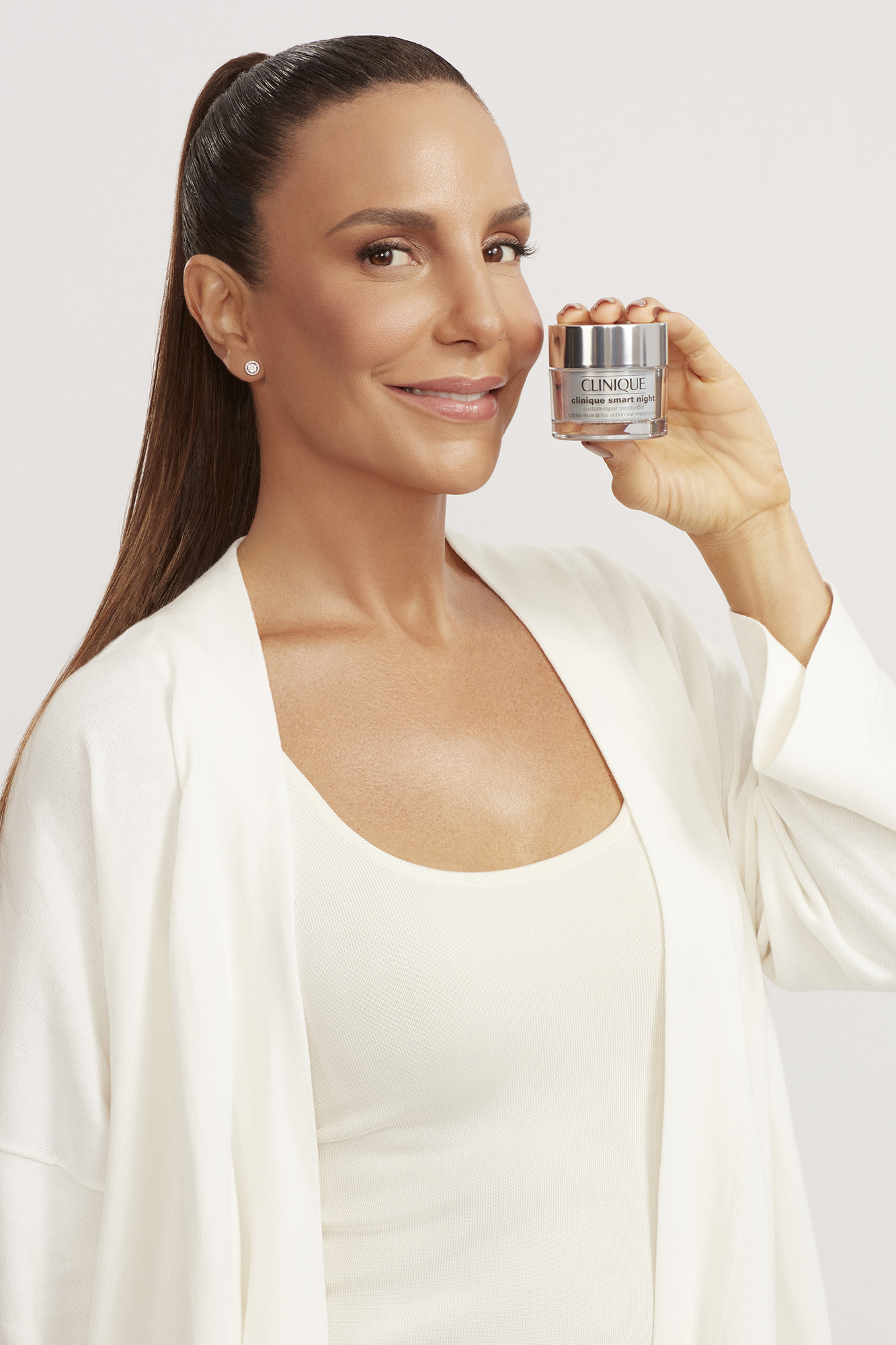 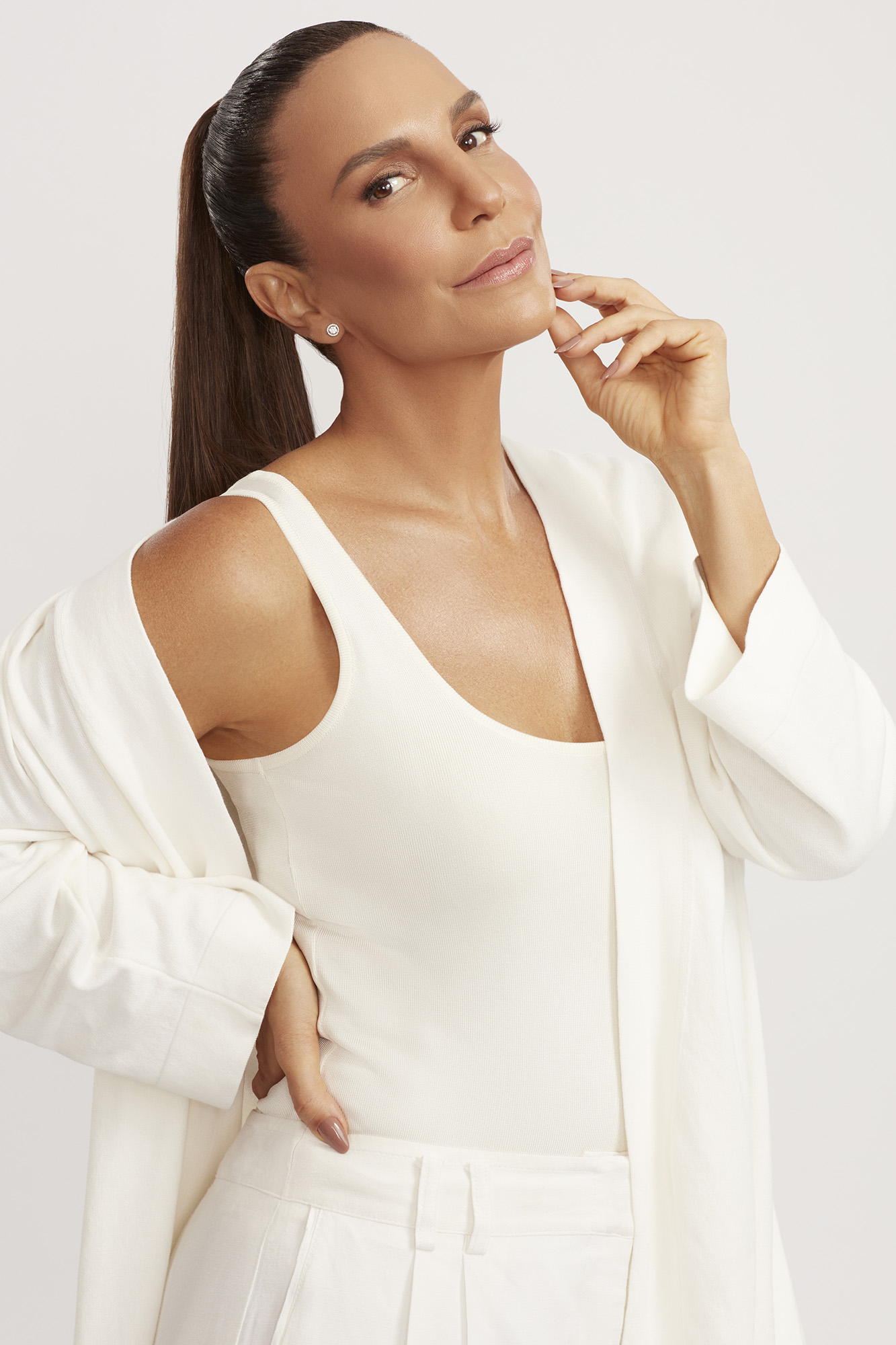