For the launch of the Moisture Surge line in Brazil, which coincides with the first campaign carried out entirely in the country for the brand, Clinique and the Maria São Paulo agency called a team of stars: influencers Mari Saad, Aletania Oliveira and Maraisa Fidelis.

With a reach of almost 4 million followers, the spokespersons brought to the public tips, curiosities and benefits of face and eye moisturizers. Photos and videos can be viewed on the web and in Clinique stores. 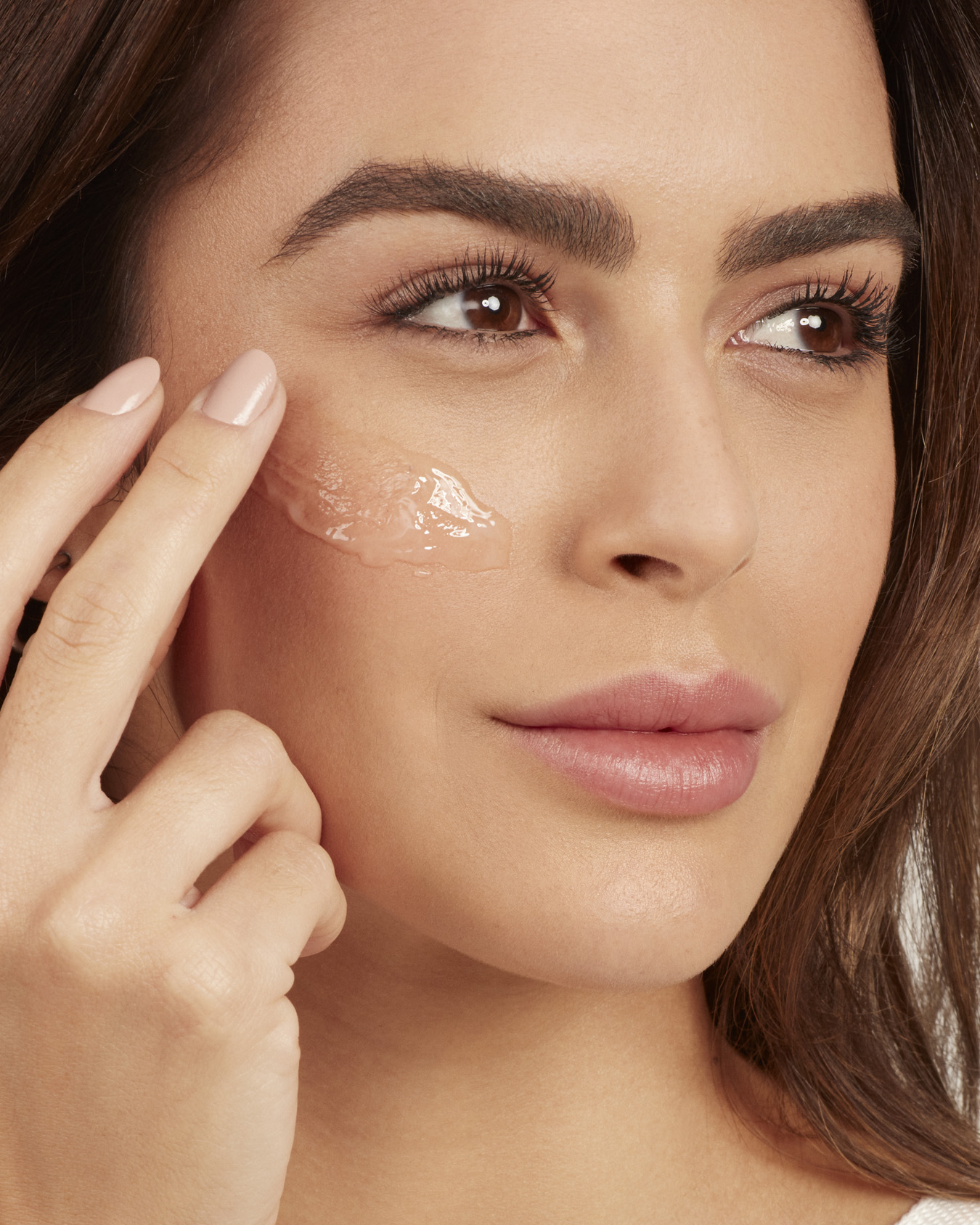 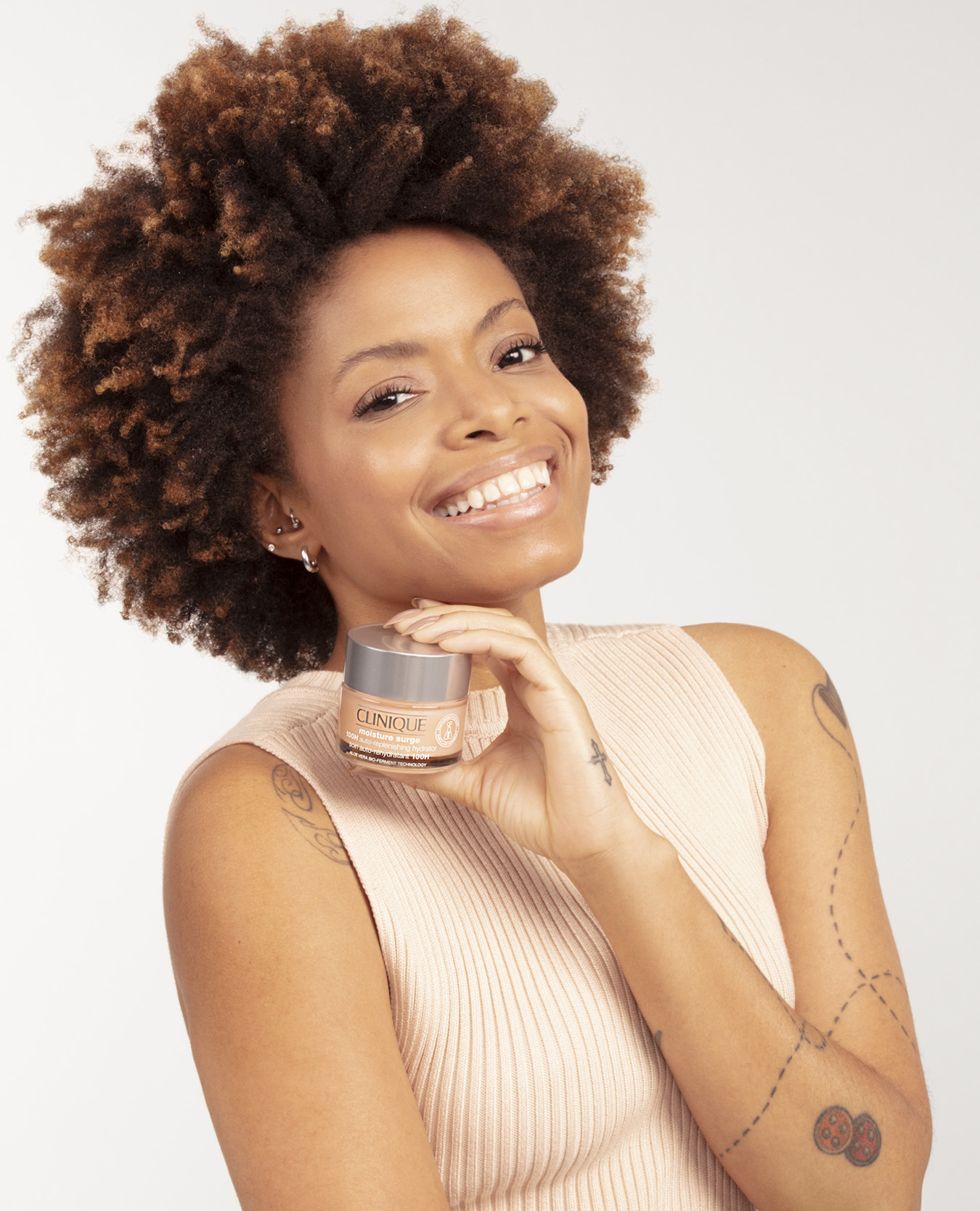 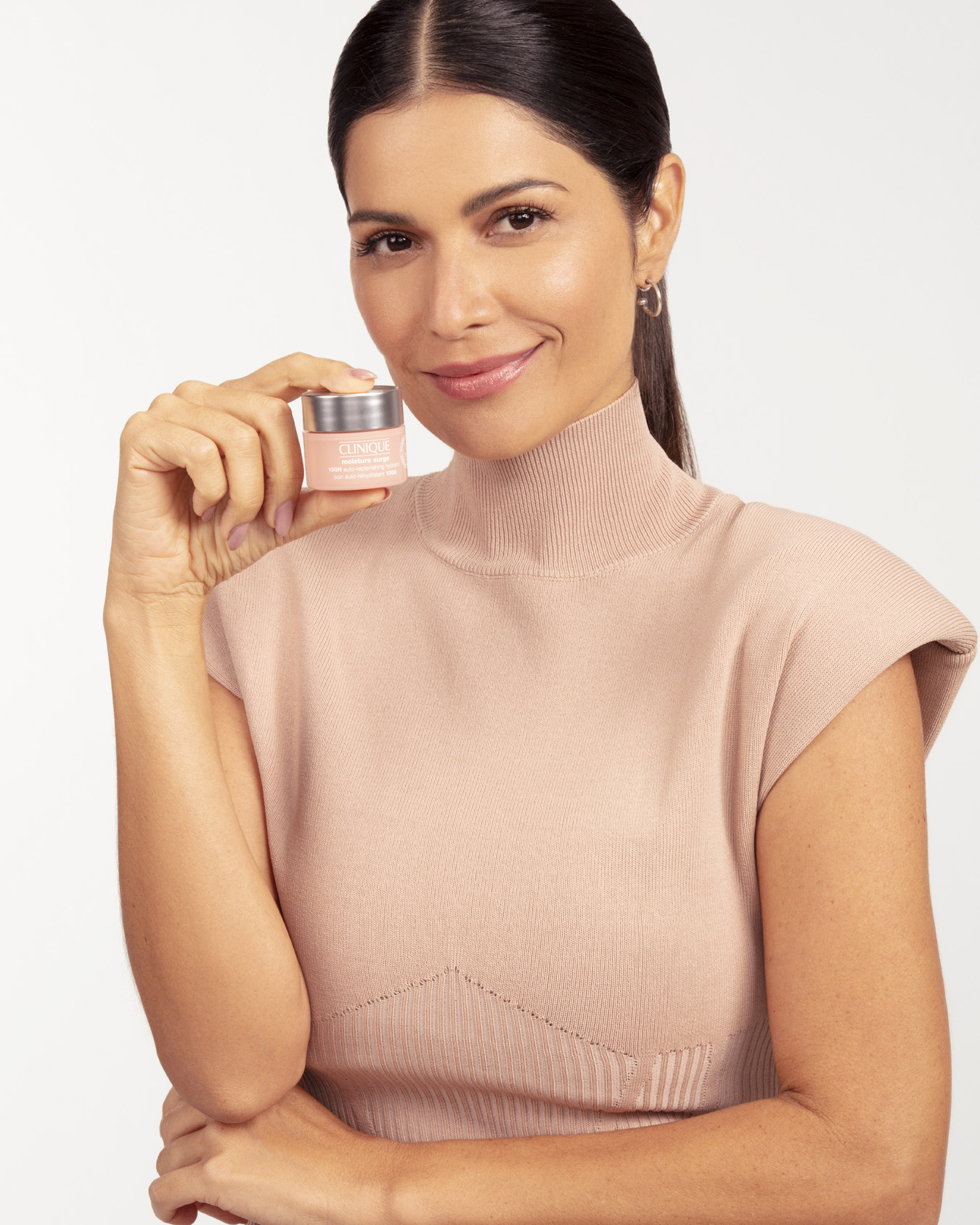 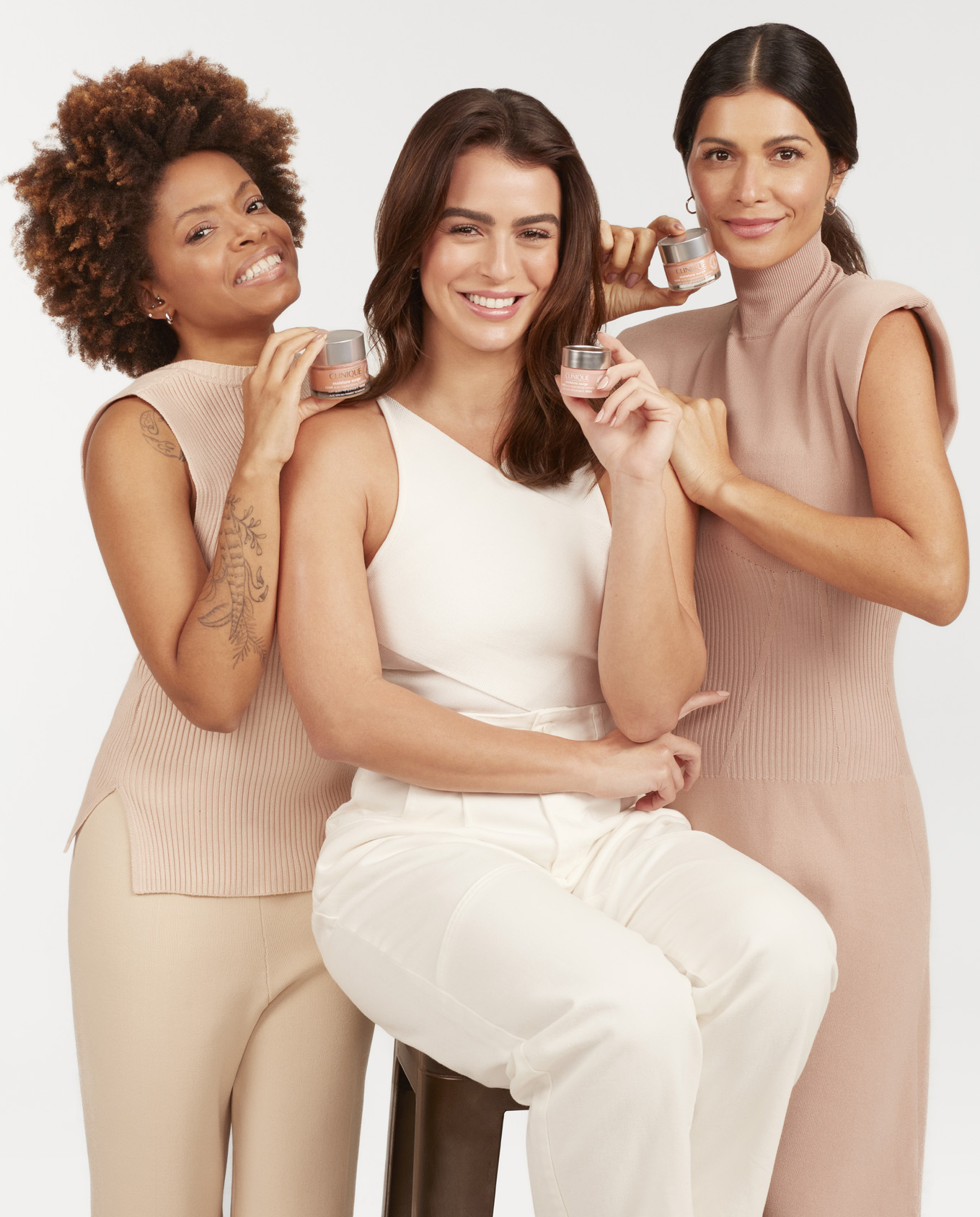 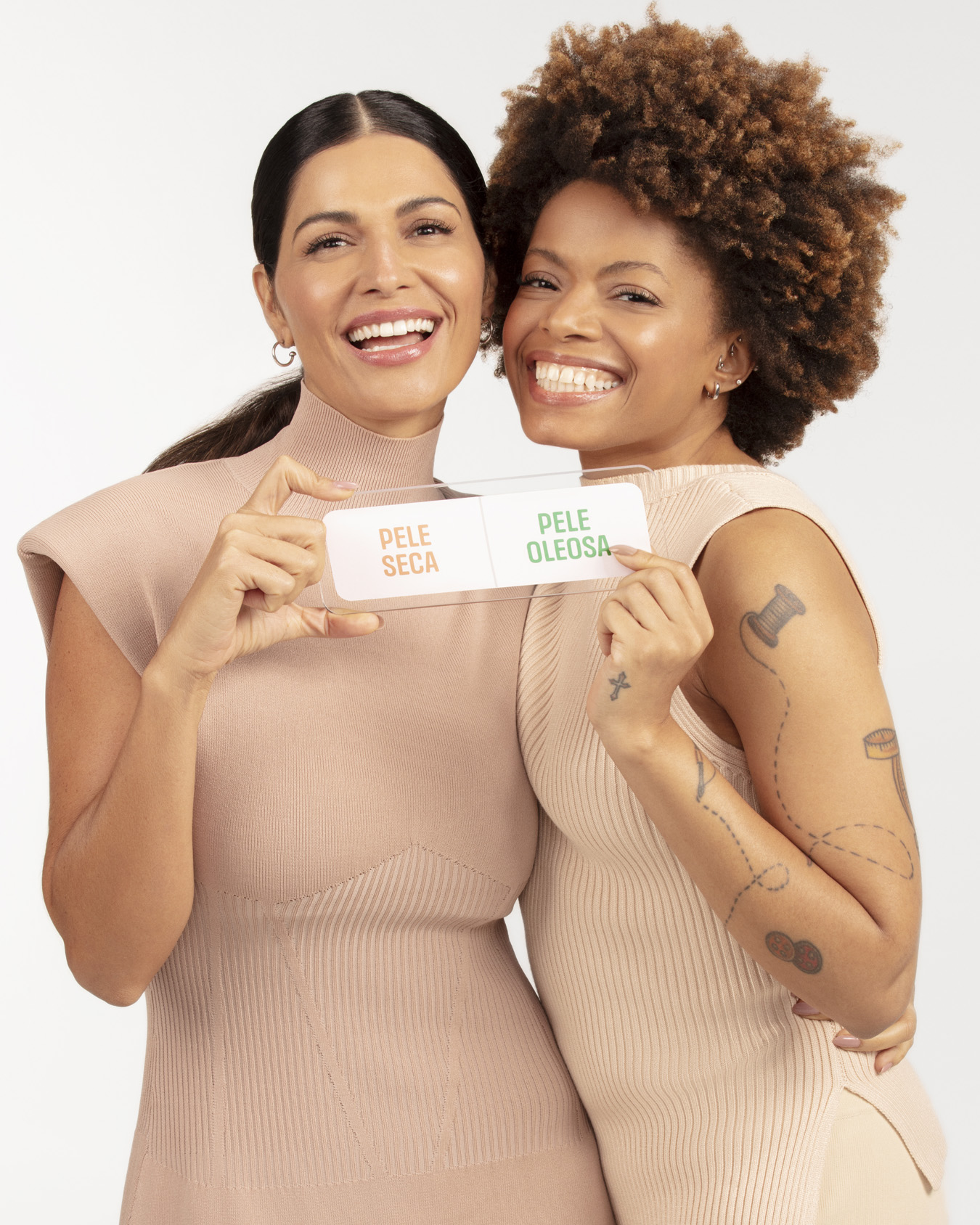 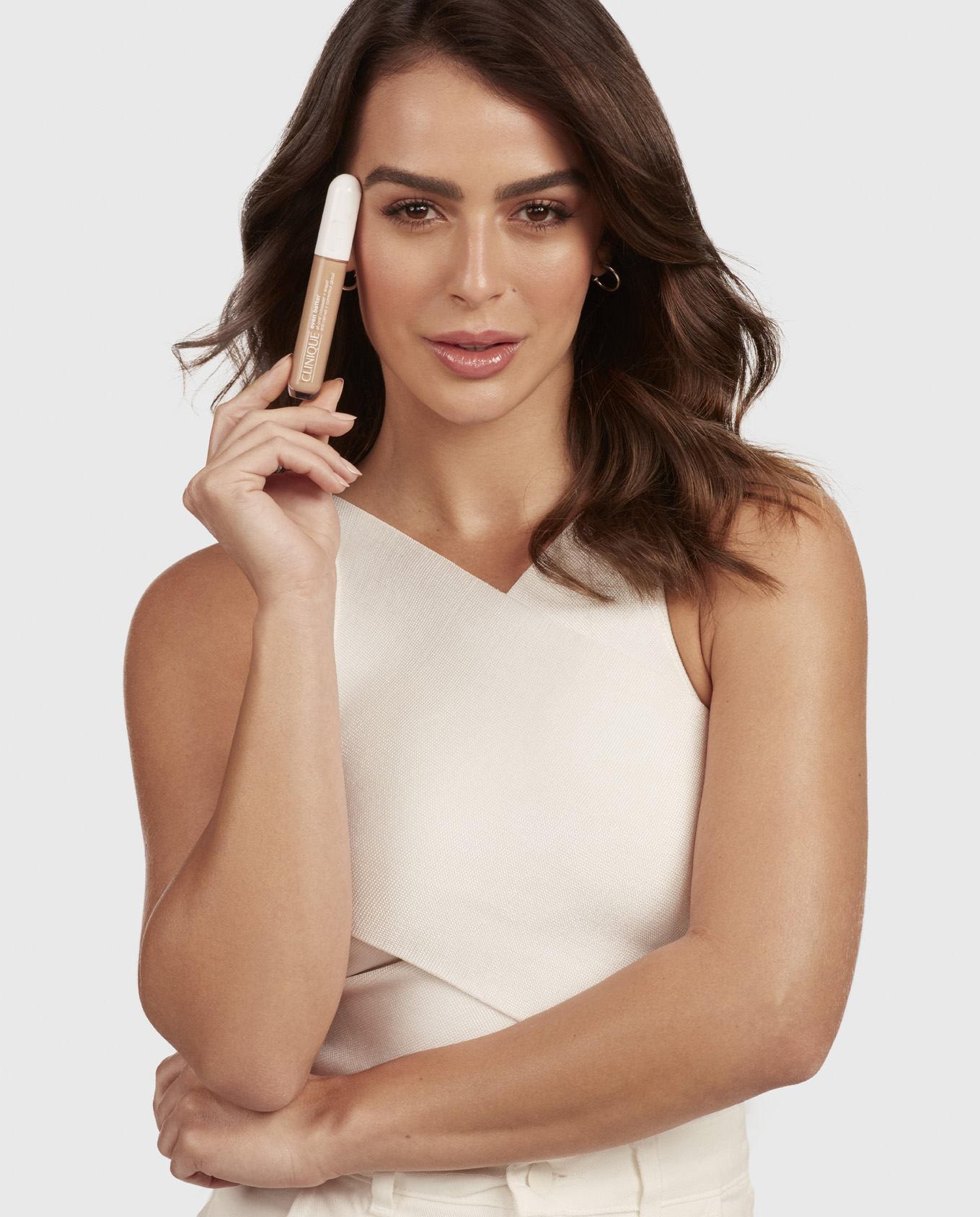 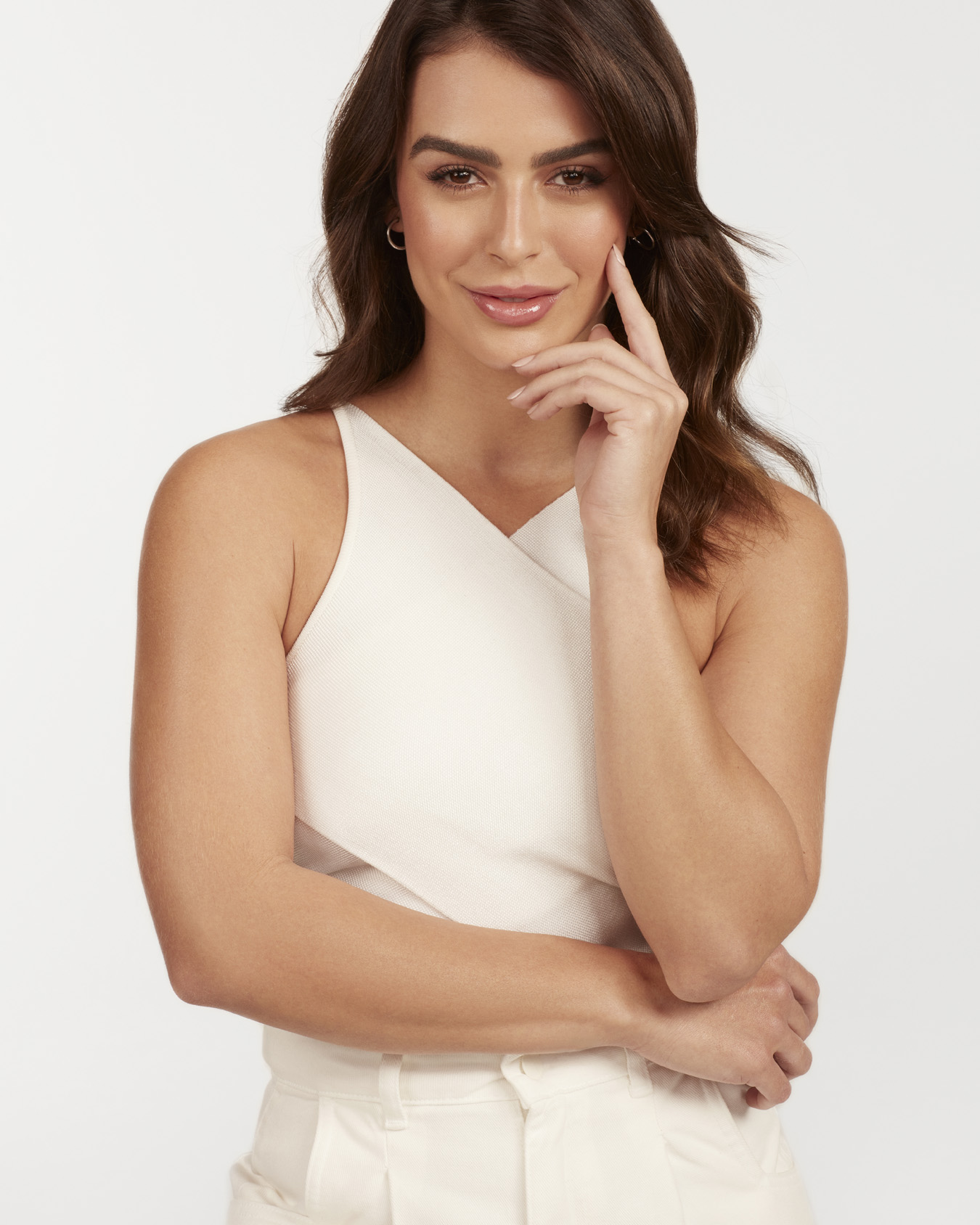